Fast running amongst the turkey and mince pies this Christmas period 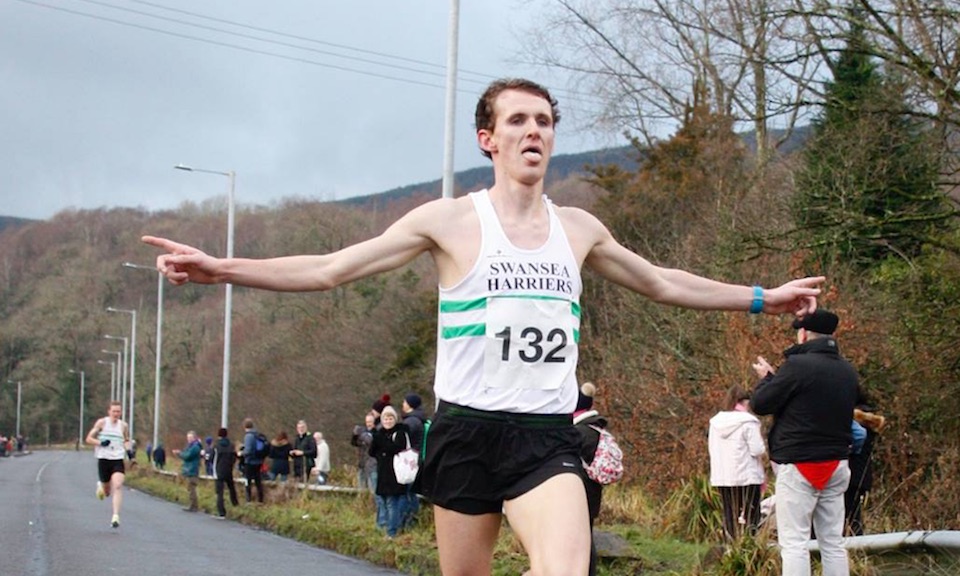 Highlights over the festive period included Jonathan Hopkins and Caryl Jones wins at the Glynneath 5 and Olympian Sonia Samuels at the Saltwell 10km.

Swansea Harriers came out in force for Boxing Day’s Glynneath 5 mile race. Jonathan Hopkins and Kris Jones had a great battle for the top two spots. The pair were only separated by five seconds with Hopkins the victor in 23:54 ahead of Jones in 23:59. Lestyn Harrett of NTPC Wales finished third in 24:54.

The women’s race also went to Swansea Harriers with Caryl Jones clocking 27:28 for the win and a new female course record. Alaw Beynon-Thomas also the Swansea club was second in 28:20 and third went to Clara Evans of Cardiff AAC in 29:11.

Sharon Barlow was a clear winner in the women’s race clocking a time of 46:39, followed by Ruth Moran (Horsforth Harriers) in 48:29.

Guernsey’s Commonwealth representative and GB international athlete Lee Merrien showed his class to finish over two minutes ahead of a strong field in the annual Boxing Day cross country race. The event which is held over a traditional 4.75 mile course, saw Merrien clock 24:40, Dan Galpin followed in 26:42 and Peter Amy was third in 27:07.

First woman home and ninth overall was Louise Perrio with 28:14, Laura McCarthy followed in 30:50 and in third, Vanessa Rodrigues posted 33:55.

Over the festive period parkrun proved as popular as ever with the most noticeable performances being;