Farah, Thompson and Steel set for half marathon in Doha 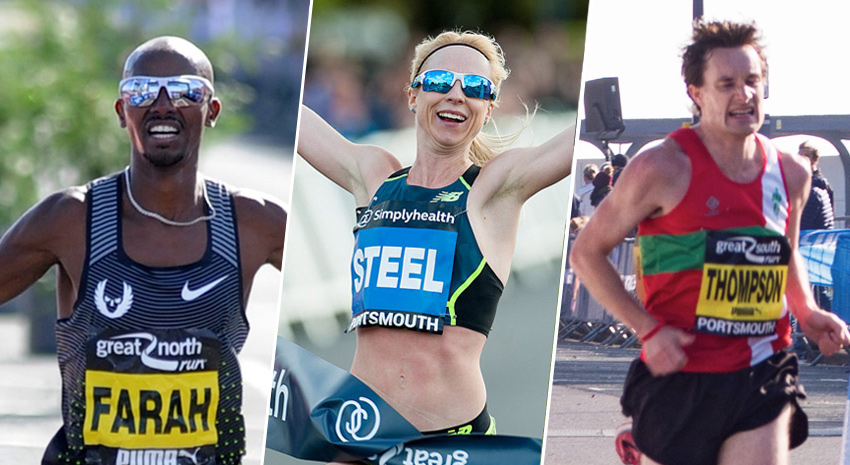 Mo Farah, Chris Thompson and Gemma Steel will begin 2018 by competing in the half marathon event at the Ooredoo Doha Marathon on Friday (January 12).

The British trio and 17 fellow elite men and women will compete over 13.1 miles, with a record number of 2000 amateur runners lining up in mass participation Doha Marathon.

As well as the elite half there is a full marathon, 10K and 5K events, with Eilish McColgan expected to race in the 10k – a race that the Olympian ran a chip-time best last year.

Farah, the 10-time global track gold medallist will begin his full tenure as a road competitor in the Qatari capital as he prepares for The Big Half in March and the London Marathon in April.

“I am delighted to be competing in the Half Marathon in Doha,” said Steel. “The event offers a great course, some quality competition and a fantastic location in which to train and race.

“The facilities are top class and the people of Qatar are very welcoming. The organisation has been great too. I shall run my heart out for you!”

Kieffer finished fifth at New York City Marathon last year and is also a past winner of the Miami Marathon, while Dossena, who is the reigning Italian 10,000m champion, finished one place behind the American in New York.

The elite half marathon has $50,000 in prize money up for grabs, with equal prize funds for both the men’s and women’s events.

The complete elite fields can be found below.