European flavour for the Brecon Carreg Cardiff Bay Run in 2020. 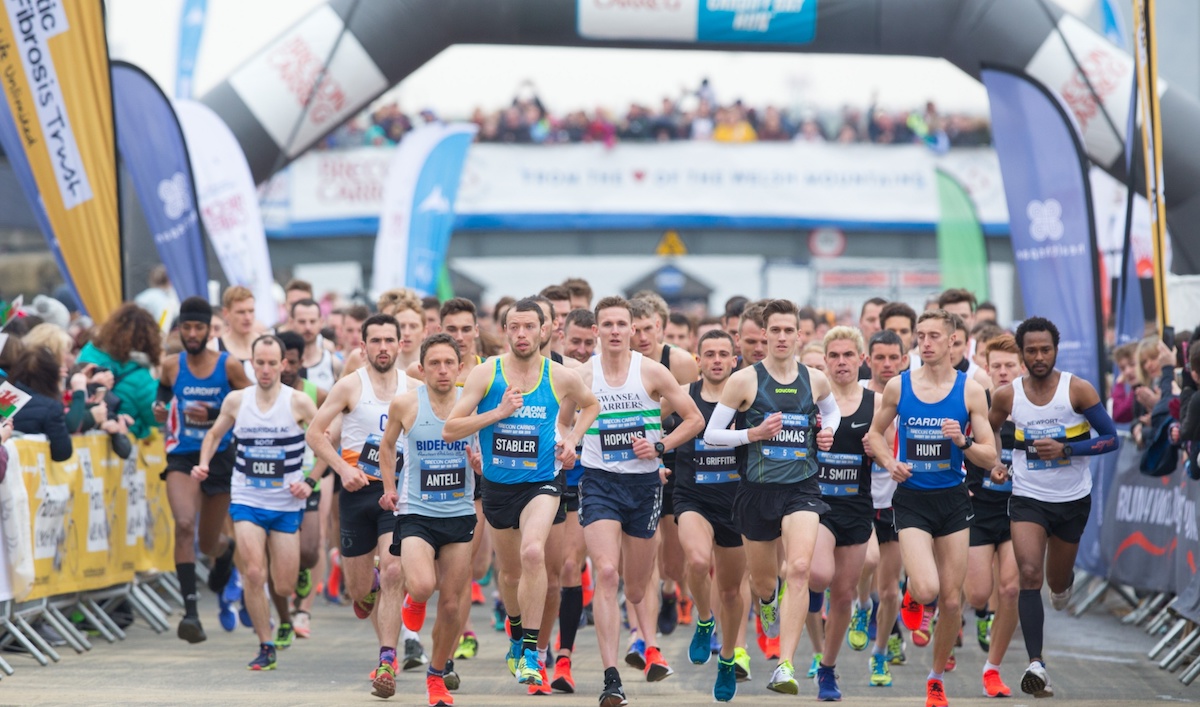 Several European Athletes will join some of the top British athletes in Cardiff on the 29th of March.

The race has announced the first athletes in its elite field for the event that incorporates race the Welsh 10km Championships.

Richard Douma of the Netherlands is the fastest athlete paper with a 10km best of 28:09 set at the Valencia 10km in January. The national record holder is currently ranked fifth in Europe for 2020.

Adam Hickey is one of several British athletes that will look to use the race amongst his preparations for the Virgin London Marathon in April. Hickey’s coach Eamonn Martin was the last British competitor to win the London Marathon and eyes the Cardiff Bay Run as a good target for his protégé in the run up.

Birchfied Harrier Omar Ahmed is another sub 29 minute performer set to race in the Welsh Capital.

A whole host of sub 30 runners

Local athletes racing include Welsh Cross Country Champion James Hunt, fresh from victory at the Trafford 10k. He is Joined by Jon Hopkins who has a 10km best of 29:01 and fellow Welshman Ciaran Lewis.

Matt Clowes returns with unfinished business at the race after abandoning near the 9km mark last year with a hamstring problem. Welsh endurance stars out in force

Cardiff based Charlotte Arter will defend her title from 2019, joined by training partner Jenny Nesbitt. The pair will face Swansea Harrier Verity Ockenden.

Arter is the 2018 British 10,000m champion and the Welsh record holder for half marathon with a mark of 69:40. Nesbitt is the current Uk Inter-Counties Cross Country Champion and Ockenden is the second fastest on paper having run 32:39.

The Lamar University Alumni sharpened up for the race with a Silver medal over 3,000m at the British Indoor Championships.

Welsh Marathoner Natasha Cockram is another athlete racing in Cardiff ahead of the London Marathon and will be looking to revise a best for the distance of 33:26.