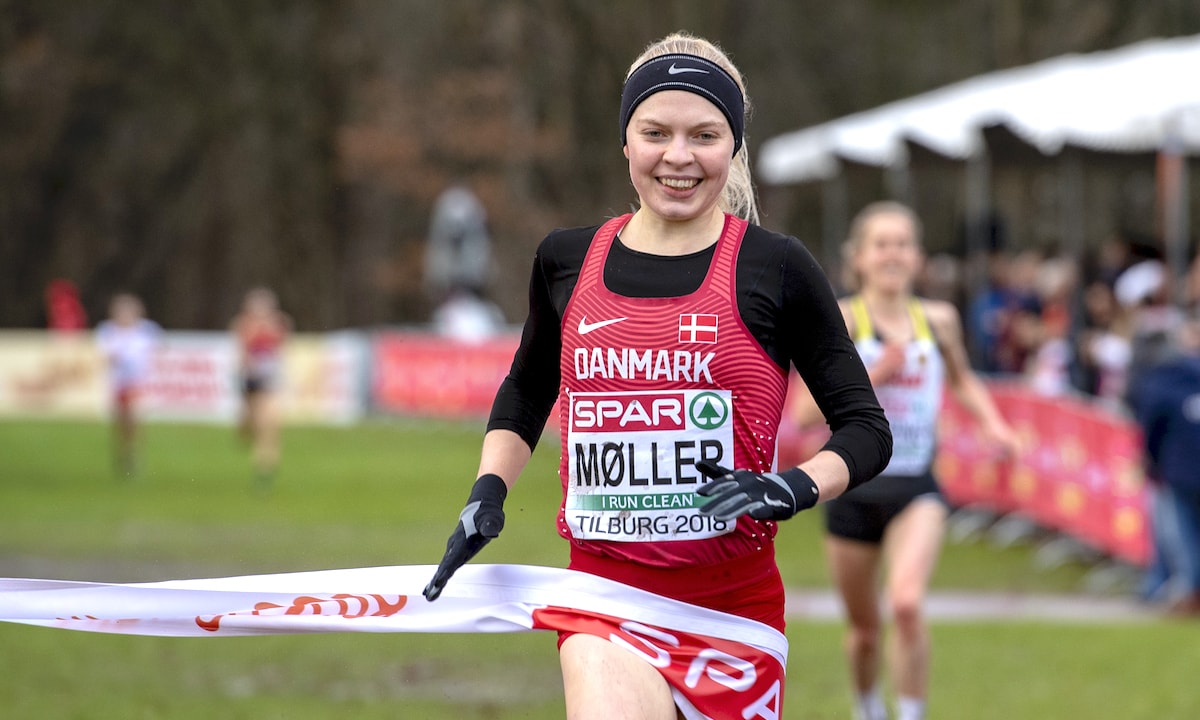 Seven individual medallists in Tilburg will compete for Europe at next month’s Great Stirling XCountry.

Europe has named its team, which includes seven individual medallists from the recent European Cross Country Championships, for the Great Stirling XCountry on January 12.

The event which was previously staged in Edinburgh, will be held in Stirling for the first time in 2019. Set against the backdrop of Stirling Castle, the event will feature some of the world’s best athletes battling it out across challenging terrain.

World class runners from Great Britain, Team Europe and Team USA will compete across a variety of disciplines for the overall title.

Next month’s event also includes some changes. There will be no individual under-20 races, while in the senior mixed relay only Britain, Europe and USA race, having also featured teams from Ireland, Belgium, England and Scotland in 2018.

Team Europe ran out victorious in Edinburgh in January and there will be particularly high hopes of an individual victory in the senior men’s 8km race. The European team features four of the top eight finishers from Tilburg, including silver and bronze medallists Isaac Kimeli from Belgium and Aras Kaya from Turkey – the latter also finishing third in Edinburgh in January.

Fifth and eighth respectively, Sweden’s Napoleon Solomon and Spain’s Adel Mechaal have also been named on Team Europe while silver and bronze medallists in the U23 race in Tilburg Samuel Fitwi from Germany and Hugo Hay from France will join their senior counterparts. Moller is joined by silver medallist Anna Gehring while her German teammate Elena Burkard, who finished sixth in Tilburg, is the highest finisher from the senior race to be named on the team. Poland’s Anna Gosk has also been called up with two more places to be confirmed.

In a change to the match programme, the mixed 4x1500m – two men and two women – will be a scoring event for the first time this year and will conclude the match. Team Europe will be represented by the gold medal-winning Spanish quartet from Tilburg – Saul Ordonez, Esther Guerrero, Victor Ruiz and Solange Pereira – although the British team will be strengthened by the inclusion of Laura Muir to their ranks.

Muir will make her season’s debut in Stirling on the road to the Glasgow 2019 European Athletics Indoor Championships from 1-3 March.