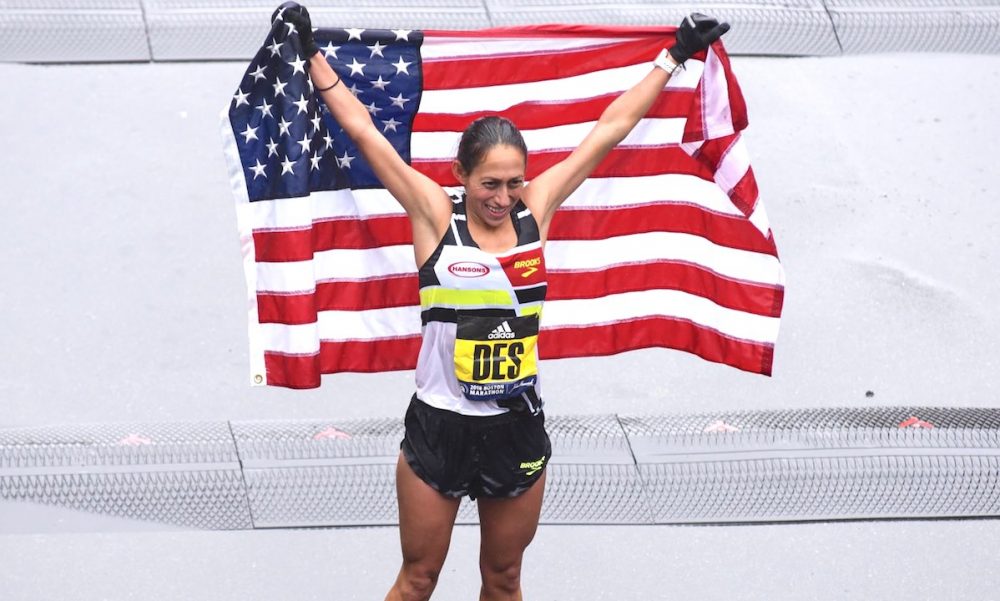 The Boston Marathon Champion and two-time Olympian will race in the big apple marathon in November.

Des Linden will make her second appearance at the TCS New York City Marathon on Sunday, November 4, organisers have announced.

The 34 year-old, who earlier this year became the first American in 33 years to win the woman race at the Boston Marathon, finished fifth in New York four years ago.

“Breaking the tape at this year’s Boston Marathon was a lifelong dream come true,” said Linden when announcing her participation in New York. “At the moment, it felt like it was the culmination of my career, but I believe I still have plenty more to give to the marathon.

“I’m thrilled to head to the TCS New York City Marathon this fall. I’m motivated to get back on the big stage that NYRR will undoubtedly put together and intend to make a name for myself in another great city.”

Earlier this month fellow surprise Boston Marathon winner Yuki Kawauchi was announced in the elite men’s field for the Chicago Marathon in October. The Japanese marathoner joins the already confirmed Galen Rupp and Mo Farah on the start line.

Linden has had eight top-five finishes in Abbott World Marathon Majors races in her career. Previously, she has finished at runner-up at the 2010 Chicago and 2011 Boston marathons and fifth-place in Berlin in 2013 and New York in 2014. She was forced to drop out of the London 2012 Olympic Marathon with an injury, but got her redemption four years later in Rio by finishing seventh.

“Her win in Boston continued to shine the spotlight on an incredibly talented group of elite women in the U.S. and around the world.”

With her 2018 Boston Marathon victory, Linden finished in a four-way tie for seventh place in the Abbott World Marathon Majors Series XI standings, a series made up of the world’s six largest and most renowned road races – the Tokyo, Boston, London, Berlin, Chicago, and New York City Marathons.