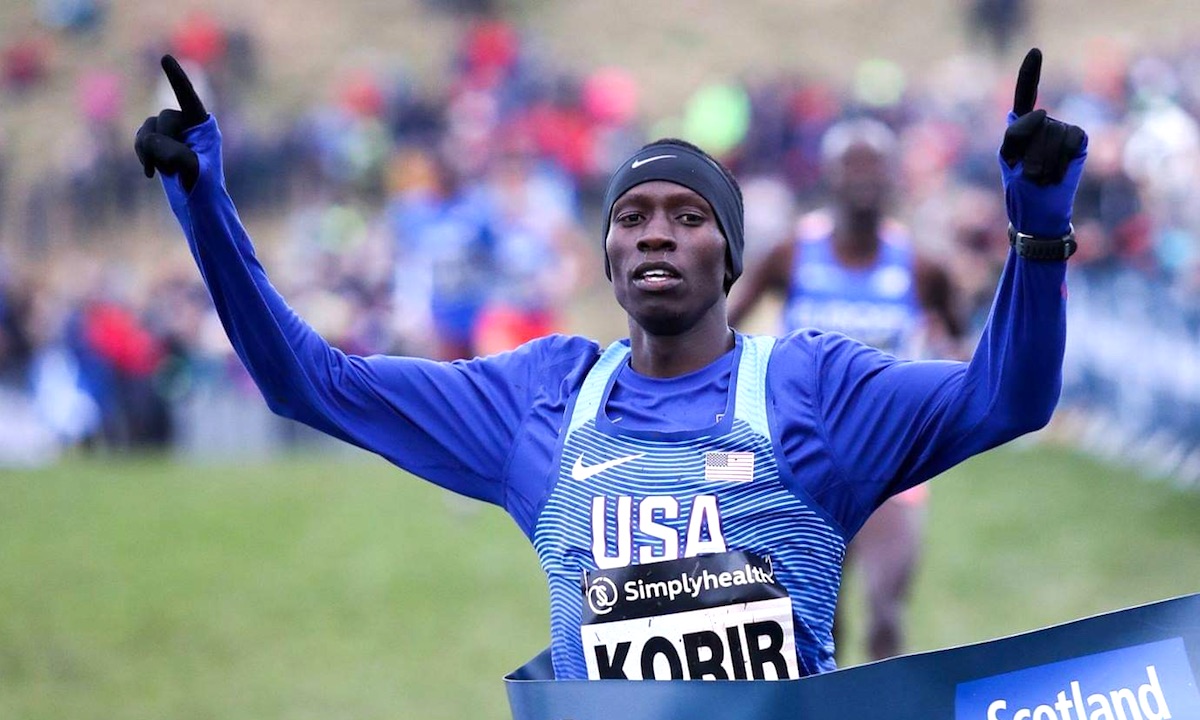 Heath is a three time winner at the event’s previous home in Edinburgh. 2016 Olympians Bor and Blankenship, the latter of which won the 2018 USATF National Club Cross Country Championships, will also put forth strong efforts for the international title.

The women’s team boasts returning athletes Anne-Marie Blaney and Olivia Pratt. In addition, Ayla Granados transitions to the 6km after competing in the 4x1km senior relay in 2018.

Meanwhile, Kelsey Chmiel, Katelynne Hart, Drew Bosley and Jake Renfree are the named in the USA’s under-20 mixed relay team.