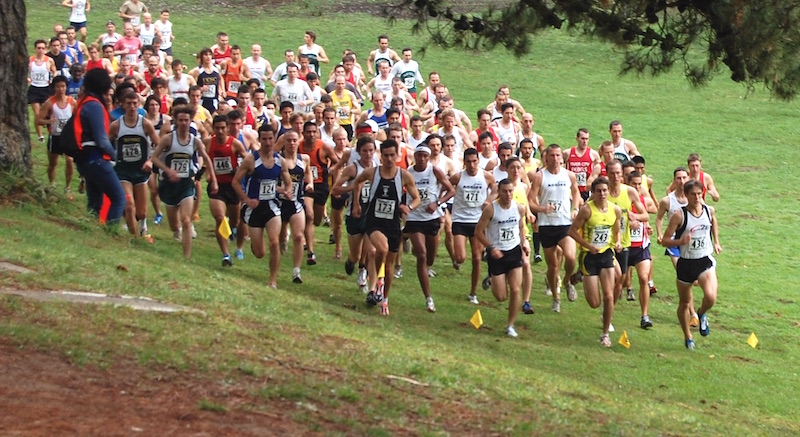 Next month cross country running makes its debut at the Youth Olympic Games.

In one month’s time, the athletics programme will get under way at the Buenos Aires 2018 Youth Olympic Games, where cross country running will make its debut.

Cross country running last appeared in the Olympic arena back in 1924 at the summer games in Paris, but it will feature in the Argentinean capital next month in a new and innovative format.

“Cross country is the endurance bedrock on which all middle and long distance running is based and we believe it deserves this recognition.”

As is the case with all individual athletics disciplines at the Youth Olympic Games, there will be two stages to the distances events in which 48 boys and 48 girls will be entered.

The placings of athletes in each individual event and in the cross-country race will be added to determine the overall final placings with the athlete having the lowest total score being the overall winner.

The results of the cross country race will be adjusted to reflect separate rankings for the 1500m, 3000m and 2000m steeplechase respectively with medals being allocated accordingly in the three individual track disciplines.

For example, an athlete placing second in the 3000m and fourth of the 3000m runners in the cross-country race will receive a final score of six points.