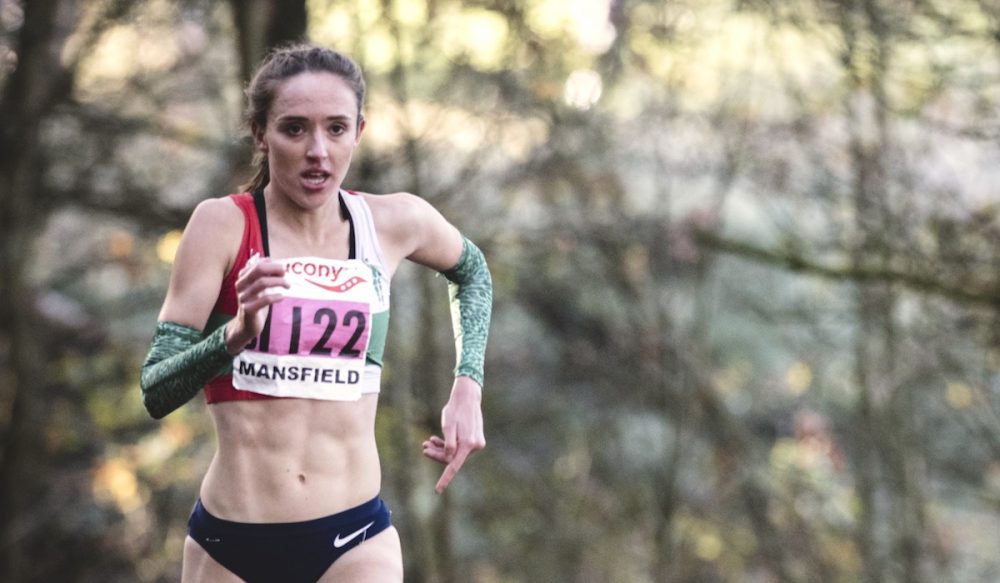 Defending champions Aldershot and Tonbridge are among the teams in contention for honours this weekend.

Defending senior champions Aldershot, Farnham and District and Tonbridge AC are among the leading clubs set to contest the 33rd edition of the relays.

In last year’s senior women’s race, Aldershot successfully retained their crown thanks to the efforts of Katie Bingle, Emelia Gorecka and Emily Hosker Thornhill over the three legs, while City of Stoke’s Kate Holt ran the fastest leg of the day.

Leeds City, Charnwood, Cambridge & Coleridge and Preston Harriers completed the top five teams and will be among those aiming to deny Aldershot three consecutive wins, who will be boosted after their recent win at the National Road Relays.

“We are missing a few with Chris Olley and James West in USA and Henry Pearce recovering from a recent marathon (Toronto Waterfront Marathon), so retaining the men’s title will be difficult as Leeds and Aldershot plus maybe others are likely to be very strong.” In the junior races, 78 teams are expected to contest the men’s event, while 57 teams are entered for the women’s race which kicks off the 10 event programme at 10:45.

Loughborough won the men’s U20 race last year, although as a university team the gold medals were awarded to second placed Tonbridge.

Sam Crick of Tonbridge has analysed the men’s U20 event and shared predictions of how the race might unfold.

“Loughborough’s team is likely to be Joe Arthur, Freddie Carcas and Terry Fawden and the team could be well up from the start,” he said. “Tonbridge have a strong chance of retaining the gold medal and will want to go one place better than last year’s overall results.

“The strong trio of Ally Kinloch, James Puxty and Jamie Goodge have all been in good form recently, with Puxty running the anchor leg of the winning Leeds Beckett team at the Manchester relays last week.

“Last year’s third place finishers were newly formed Milton Keynes distance project and although they had a very strong team, I think it will be difficult for this club to retain a medal, as they will be without the trio on Saturday, while a move to Bedford for Alfred Yabsley could push Bedford and County further up the rankings.

“Other contenders for top five positions could also include; Cambridge and Coleridge, who have U18 European champion Tom keen among their team, Shaftesbury Barnet and Reading AC.