Centurion Running One Community kicks off 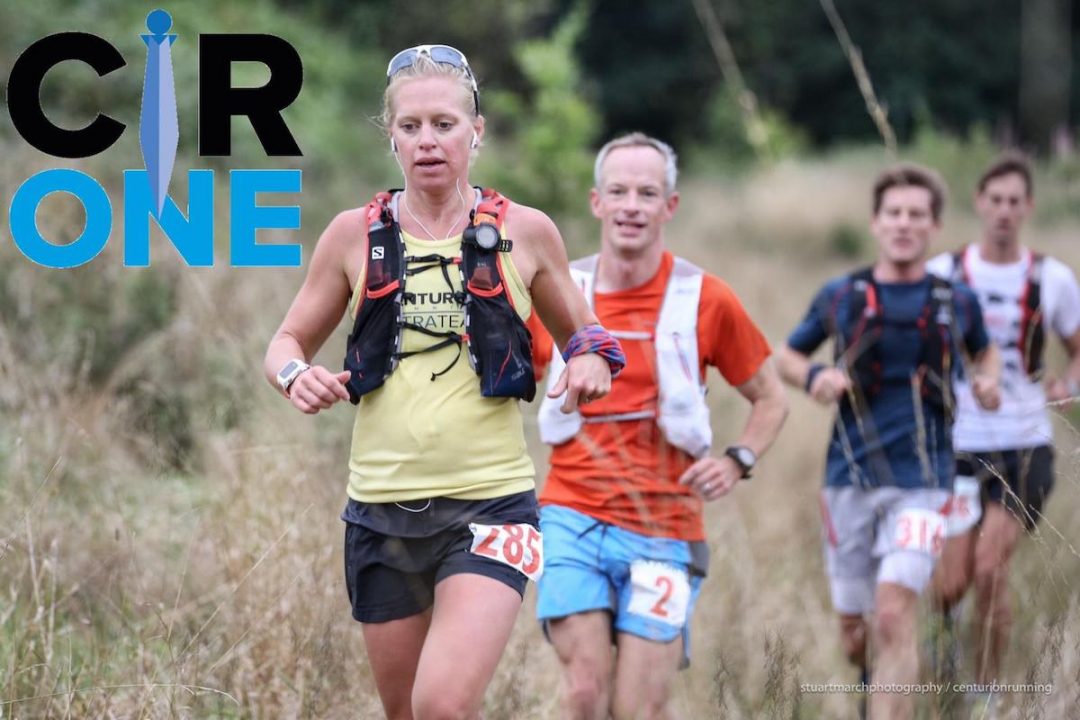 “We wanted to provide a way for the whole family to get involved,” said race director James Elson. “Not just our own dedicated community of runners, but the partners, children, parents and everyone else.”

And now over 3000 people have signed up. They can run anything from 5k up to 100 miles from 00:01 Monday 25th May through to Sunday night. Whilst some are doing their distance all in one go the Centurion Running coaches have been advising athletes to spread the running across the week.

“It’s a great opportunity to try something new with your training. Push the mileage a little as part of the challenge and adapt your future training because of it”.

100 mile is the favourite

Of the 3000+ sign ups there’s been well over 1000 in the 100 mile distance. Maybe expected from a community used to covering the distance in one go, but somewhat surprisingly the 100 mile training week is a new concept for many.

“People will have covered this distance in race week before, but we get a huge range of training mileage in ultra running” said the GB 24hr runner. “It’s been interesting as the community has been alive with different plans for the week”.

The hope is that we see some example of social learning theory as the week goes on. The experienced community will provide  support for each other, as is often the case. The advice online might not always be solid, but it normally comes from a good place and the Centurion coaches on hand to help too.

What’s brilliant about this event though is the wider community engagement. “We didn’t want to just put on something for our runners, but their whole family too.”

“When you run an ultra, especially 100 miles, it really isn’t a solo event,” smiled Elson. “On race day you have support from friends, family and our army of volunteers. But also in the weeks and months before the children get used to Mummy going out on her morning long run or your friends realise you’re going to start running with the club instead of going down the pub.”

So the event means the wider family can get involved and young and old have answered the call. Proud parents who supported their grown-up children to run ultras for years can finally join in the fun. As well youngsters, who look up to their parents heroics, can pin on a race number to earn their own medal, safely over the course of a week.

Some could not wait to start. Fortunately not all are in the UK, so Fergus Edwards, based in Tasmania, made use of the nine hour time distance to start at 00:01 UK time, but at a more civilised local time of 09:01. The accomplished ultra distance runner is running the 100 mile distance over the course of the whole week.

Anna Buckingham wanted to make the most of the bank holiday. The experienced ultra runner decided she didn’t want to hang about so set off around midnight to run her 50 mile. The St. Albans Strider clocked 7:46:19 and finished in time for breakfast.

Don’t think that everyone is going wild though. Upon hearing of Anna’s early morning escapade Centurion coach Sophie Grant was quick to point out that some of us were still enjoying their morning coffee.

France based 24hr runner Sarah Cameron is taking on the 100 mile week with her son going for 50k, whilst Irish international  Nicola Duncan has recruited her hound Senna to the challenge too. We’re not sure if bribery by sweets/biscuits were involved in either case, but all have already clocked up some miles. A potentially unknowing Senna is all keyed up for 50k this week.

The action should hot up as the week continues with leaderboards for all distances from 5k to 100 miles. The clock starts as soon as you do your first run and finishes when you compete the final mile. Ross Barkley won’t be winning this week.

Still time to get involved

The entries are open all week, although if you’re opting for one the bigger distances best to get chipping away at those miles earlier on. If you want to become part of the Centurion Running Community this week then jump on here.

So far over £7,000 has also been raised for NHS Charities Together and over £1000 will be donated to the Trees, not Tees initiative set up earlier this year.

Another beautiful aspect of the community is that runners donated entry spots for those who have been affected financially by the current situation. This means anyone who wants to get involved still can.

You can follow along with #centurioncommunity on Instagram if you need to see some pictures of wonderful running across the UK & Worldwide, with runners signing up as far afield as Tasmania and South Georgia, the island made famous by Sir. Ernest Shackleton.

Now, I’ve signed up to the 50k week so best get out for a morning run to kick things off. Got to be sensible when returning from injury.