Caster Semenya to race in Birmingham for first time 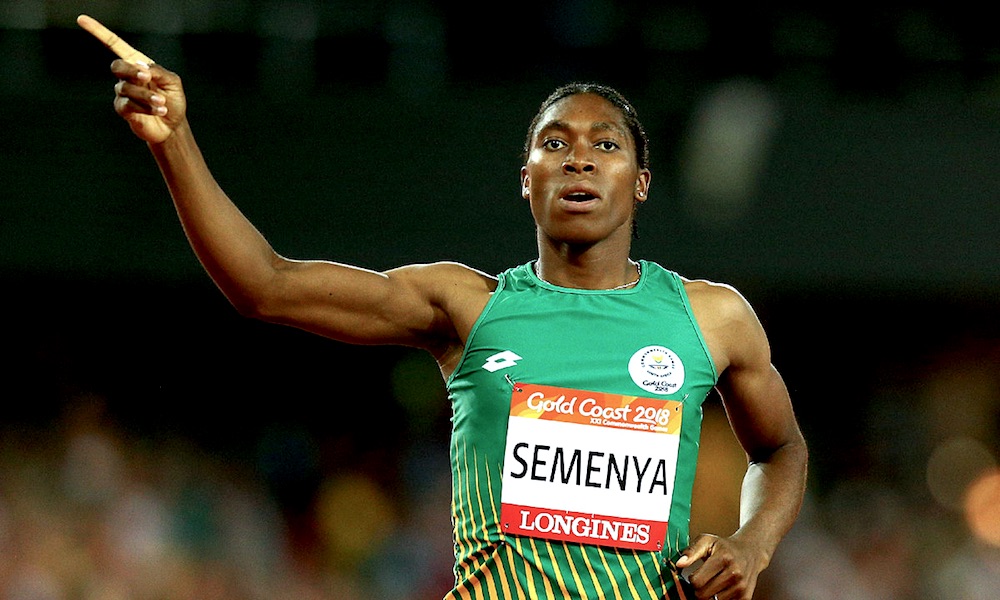 The triple world and double Olympic 800m champion will compete at the Grand Prix Birmingham later this month.

Serving as her first ever race in Birmingham, Semenya will compete over 1500m at the Alexander Stadium. The 27-year-old has enjoyed success in the UK at both London 2012’s Olympic Games and last summer’s IAAF World Championships in the same city.

Having established her status as the 800m athlete to beat following three successive world titles and back to back Olympic golds over the distance, Semenya’s outing in Birmingham over 1500m – a distance which she has claimed world bronze and Commonwealth gold in the past 12 months – will see her have one eye on breaking her own South African record time of 3:59.92 set earlier this year in Doha.

“It has been such an amazing 12 months for me and I cannot wait to continue it by competing back in the UK again and in Birmingham for the first time ever,” said Semenya, speaking ahead of competing in Birmingham.

“It is rare that I get to race somewhere for the first time, so that in particular is really exciting and will motivate me to perform very well in what I know will be a great, great race.”

Among those joining Semenya in racing over the 1500m is five-time world championship medallist Sifan Hassan (NED).

Hassan impressively won the inaugural Millicent Fawcett mile in London less than two weeks ago in a time of 4:14.71, the fourth quickest women’s mile time in history, and is sure to relish returning to Birmingham having set Dutch records on her previous two outings in the city.

Giving her thoughts on the relationship she holds with the British crowd, Semenya added: “I have been fortunate enough to have raced at the two biggest events in Britain in recent years – the 2012 Olympic Games and the world championships last year – and they were both unforgettable.

“The supporters themselves are absolutely amazing and have always been so welcoming – when it comes to your turn to be introduced before the start of a race, you know that there is a big, big cheer waiting.

“Hopefully I can repay them in Birmingham by being part of a great race and running very well, though I know the competition will be very tough as it always is.”