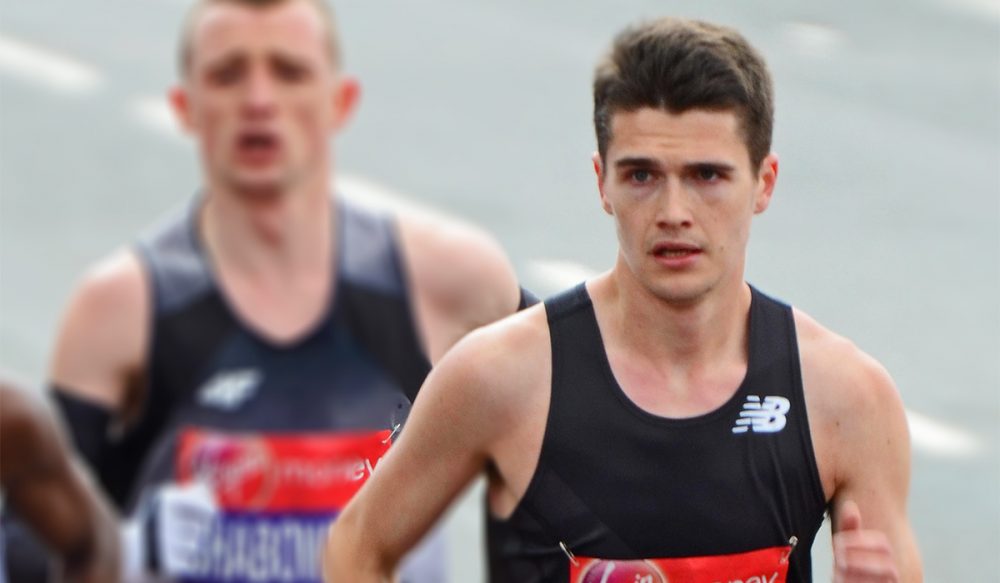 Callum Hawkins will head the Scotland selection for the Armagh 5K International Road Race next month, while teams representing Ireland and Northern Ireland teams have also been announced.

Marathoner Hawkins, who is set for Gold Coast Commonwealth Games in April, will line up alongside Lachlan Oates, Alastair Hay and James Donald in the Scottish men’s 5k team.

The flat and fast lapped course takes place around the historic Mall in Armagh, Northern Ireland and is organised by local club Armagh AC. Both the men’s and women’s races have famous for recruiting top class international fields and produce the fastest collection of times of any race across the UK Ireland.

Last year 80 runners finished under 15-minutes in the men’s 5k, with Ben Connor taking the title, ahead of American Brandon Doughty and Dewi Griffiths. Now celebrating the 28th edition of the race running enthusiasts will only wonder how many can dip under the mark next month.

Laura Weightman won the women’s international 3k in 2016 with a new course record time of 8:59, ahead of Rosie Clarke and Jess Judd.

Today (January 19th, 23:59 pm) is the last opportunity to enter. More information can be found here.