Britain’s best distance runners set for The Big Half 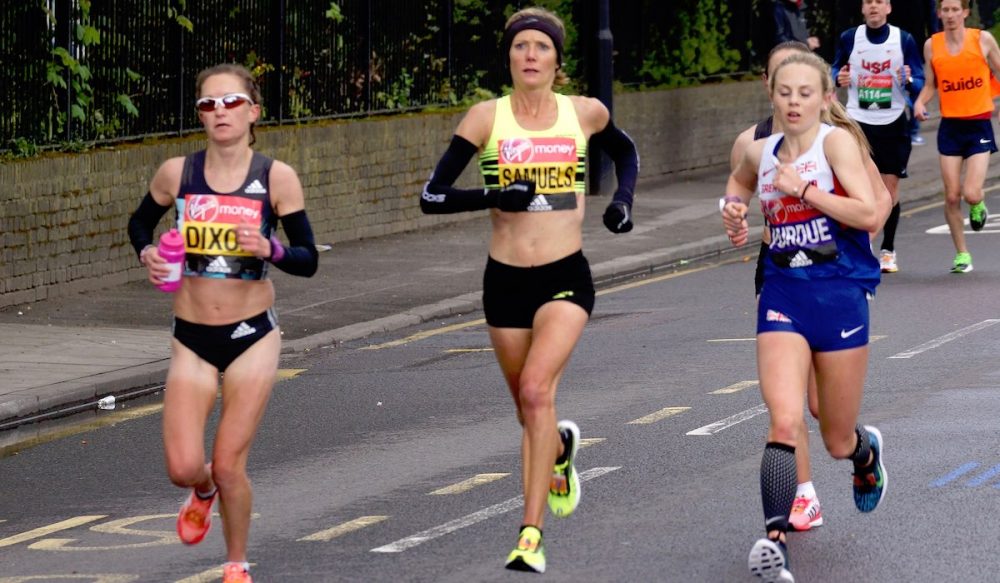 Lily Partridge, Aly Dixon, and Charlotte Purdue are among the field of Britain’s best distance runners set for The Big Half on Sunday (March 4).

With different major events, including the London Marathon, Commonwealth Games and World Half Marathon Championships all on the horizon, organisers have done a fantastic job to bring together such a collection of athletes for the UK capital’s new half marathon event.

Lily Partridge is the fastest over the distance with a 70:31 best from the Reading Half Marathon in 2015.

In the years that followed the 26-year-old’s fastest times have been 73:44 and 72:10, before a course record 71:09 at the Seville Half Marathon in January. A clear marker that Partridge is not far from personal best form once again. 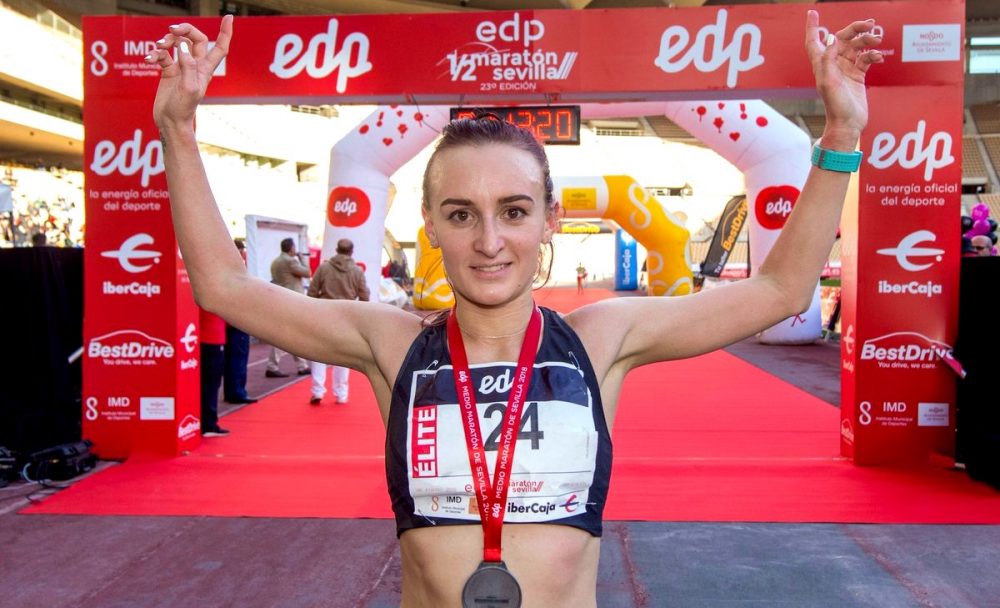 The Spanish city is a happy hunting ground for the Aldershot runner who clocked 2:32:09 there in her marathon debut last year. After the disappointment of Berlin in September, Partridge makes a return to the distance in her first London Marathon next month.

Also competing on April 22 and on Sunday is clubmate Charlotte Purdue, who has recently returned to the UK from altitude training in Australia.

Purdue who ran three marathons last year in a time of 2:30:34 or quicker, including a 13th finish at the World Championships, ran a half marathon personal best 71:29 only months ago in Japan and will be full of confidence going into this weekend.

Commonwealth Games bound Aly Dixon and Sonia Samuels are familiar with the streets of London and will be determined to lay down a marker before travelling to the Gold Coast. Dixon is the second fastest in the field with 70:38 from 2014 and clocked 72:29 in her last outing over the distance at the Great North Run in September.

Having spent time at altitude earlier in the year, the 2:29:06 marathoner is now back the North East of England in marathon specific training and is looking forward to a good race on Sunday.

“I hope to race well and see where that puts me,” Dixon told Fast Running. “I’ve only raced once since I got back from Kenya and that was only over a 2.25mile relay leg. I ran exactly the same time as last year despite being on the last day of a 116-mile week compared to only 90 miles in 2017, so I am feeling good.

“The other girls – Lily, Charlie and Sonia have shown good form over 10k and half marathon distances recently so it should be a good race between us all. I will just see what I have on the day and try my best.”

Samuels, the second marathoner in the England Commonwealth team, has shown age is no barrier last month in Barcelona running a fantastic 72:39 having last hit the 72-minute mark in 2013.

With Mo Farah and Callum Hawkins set to battle in the men’s race, The Big Half on Sunday has the potential to be one of best ever long distance events in the UK. A full preview of the men’s race can be found here and includes an update regarding concerns with the weather.