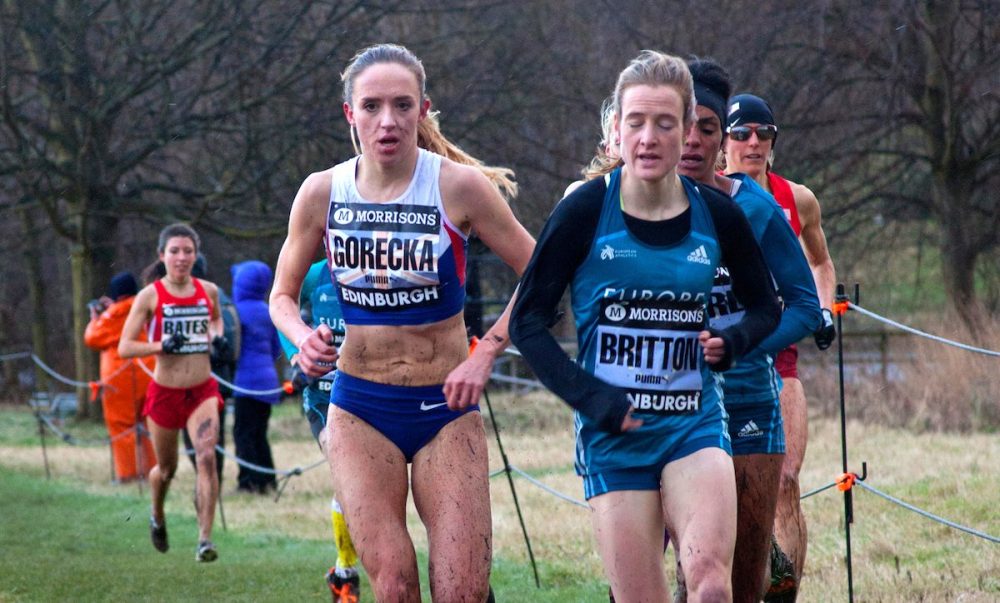 Teams from Great Britain, Europe and the USA will face off in Scotland at the Great Edinburgh XCountry in Holyrood Park on Saturday (January 13).

Andy Vernon, Jess Judd and Emelia Gorecka are among the British team taking on Europe and the USA in four scoring races, two senior and two under-20 races, as well as the non-scoring mixed relay. Laura Muir heads the GB team in the mixed relay and will no doubt receive the biggest cheer from the Scottish crowd.

European Cross Country champion Yasmin Can, who won individual honours last year in Edinburgh, once again starts as the favourite in the senior women’s race.

The Turkish athlete leads a strong European team that includes Ireland’s Fionnuala McCormack, who was the runner-up in 2016, Swedish star Meref Bahfa and Ancuta Bobocel of Romania. Desiree Linden is among the top American team that also includes Chelsea Blaase and Molly Seidel.

For Knowles-Jones, it’s a first time competing in the senior category, but following her performance in Samorin, it should be excitement instead of nerves that fills the 19-year-old on Saturday. The strong team is completed by Louise Damen (Winchester), Phillipa Bowden (Aldershot Farnham & District), Verity Ockenden (Swansea Harriers), Phoebe Law (Kingston & Poly) and Mhairi MacLennan.

Team Europe men’s team includes no fewer than six of the top eight finishers from the championships in Samorin last month and is headed by Turkey’s Kaan Kigen Ozbilen.

However, Ozbilen will face a very different cross country course to the dry, flat conditions in Slovakia. Holyrood Park has tested some of the greatest ever cross country runners over the years and Saturday will be no different over the 8km course.

Over the past few years, the course has changed and now omits the hill known as the Haggis, but will still provide a testing surface for the fields. One athlete who always excels in Edinburgh is Garrett Heath of the USA, beating Mo Farah in 2016. Teammate and defending Edinburgh champion Leonard Korir also returns to the Scottish capital.

Antrim International fourth-place finisher Vernon and Ben Connor, who was sixth at the European XC Championships head the British contingent aiming to impress. Given Connor’s growing confidence from recent performances and Vernon’s improvements in every race following injury, the British pair will be amongst those challenging for podium spots. 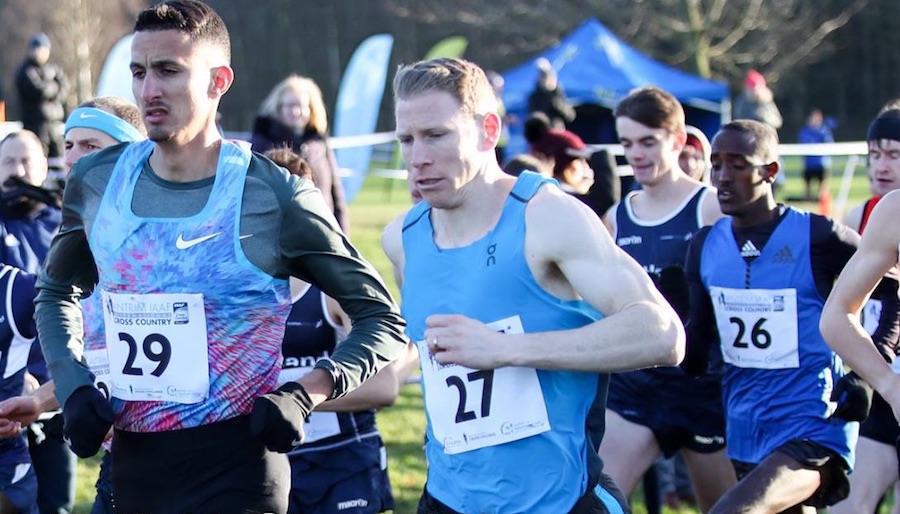 Before the senior races get underway the mixed relay event will see international teams compete for the Stewart Cup. The British team of recent Scottish 3000m indoor champion Muir, Alexandra Bell, Tom Marshall and Adam Clarke will take on teams from Europe, the USA, Scotland, England, Ireland and Belgium.

Jake Wightman and Steph Twell will line out in the Scottish A team and newly crowned 3000m indoor champion Sol Sweeny in the B team, while 2016 Olympian Kerry O’Flatherty features in the Irish quartet.

Away from the international cross country, the backdrop of Arthur’s Seat will also inter-district races take place with teams from East Scotland, North Scotland, West Scotland, Scottish Students and the North of England will competing.

In the senior races, some of the runners to look out for are Jack Morris (Stockport Harriers) who finished 30th at the European trials in Liverpool, Alastair Hay (Central AC) who ran an impressive 8:10 for 3000m back in August, Lachlan Oates (Shettleston Harriers) finished 16th in a high-class field in Antrim last weekend, and Andrew Douglas (Inverclyde) the 2017 British Mountain running Champion.

The Great Edinburgh XCountry action will be broadcast live on the BBC from 13:15.