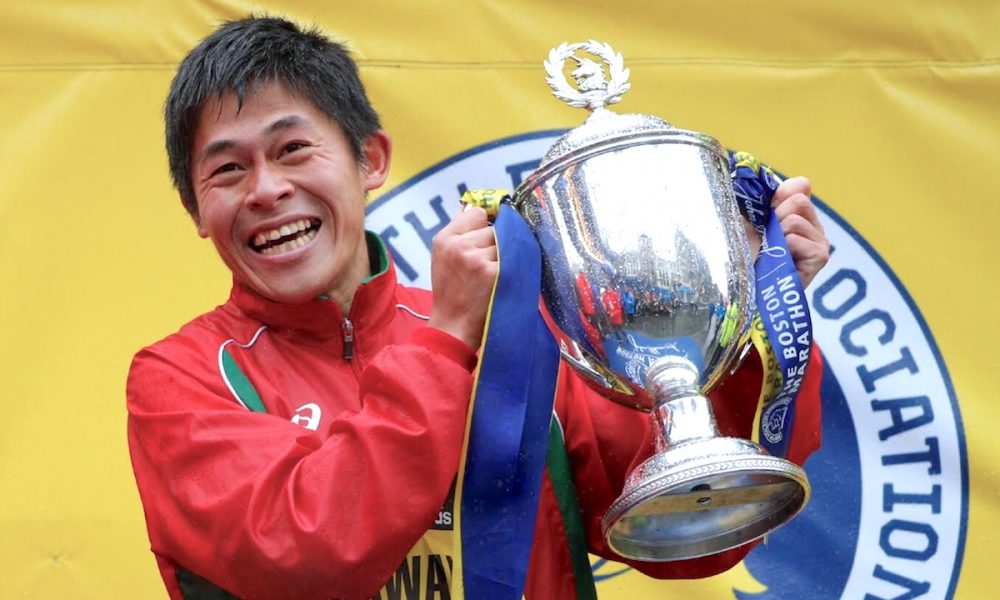 15 sub 2:08 male runners and 12 female athletes who have run inside 2:25 will race in the marathon major on Monday.

Defending champions Yuki Kawauchi and Des Linden head a stacked elite field for the 123rd edition of the Boston Marathon on Monday, April 15.

Japan’s Kawauchi and USA’s Linden were the surprise 2018 winners as they battled through the rain and blustery winds while many of the favourites faltered in the far from ideal racing conditions.

Among those chasing the former champions are 2:04 marathoners Lawrence Cherono of Kenya, a two-time Amsterdam champion, and Ethiopians Sisay Lemma and Solomon Deksisa. The Japanese pair of Hiroto Inoue and Hayato Sonoda also race.

From Eritrea, 2015 World Championships marathon gold medalist and 2016 New York City champion Ghirmay Ghebreslassie will be in contention as will countryman Zersenay Tadese, a former world record holder in the half marathon.

Also joining the field is British Olympian Scott Overall, who has a best of 2:10:55 from 2011, and 2:06 Kenyan marathoners Felix Kandie, Festus Talam and Philemon Rono.

In the women’s elite race, organisers have assembled an star field that includes 15 athletes who have run inside 2:25, 11 of whom have personal best times under 2:23:00. Joining them will be a trio of sub 2:23 Ethiopians: Meskerem Assefa, Belaynesh Oljira and Marta Megra.

Olympian Aly Dixon, who ran her best of 2:29:06 in London two years ago, leads the British hopes in Boston, while Ireland’s Fionnuala McCormack makes her return to the marathon looking to improve on her 2:31:22 best from the Rio Olympics in 2016.