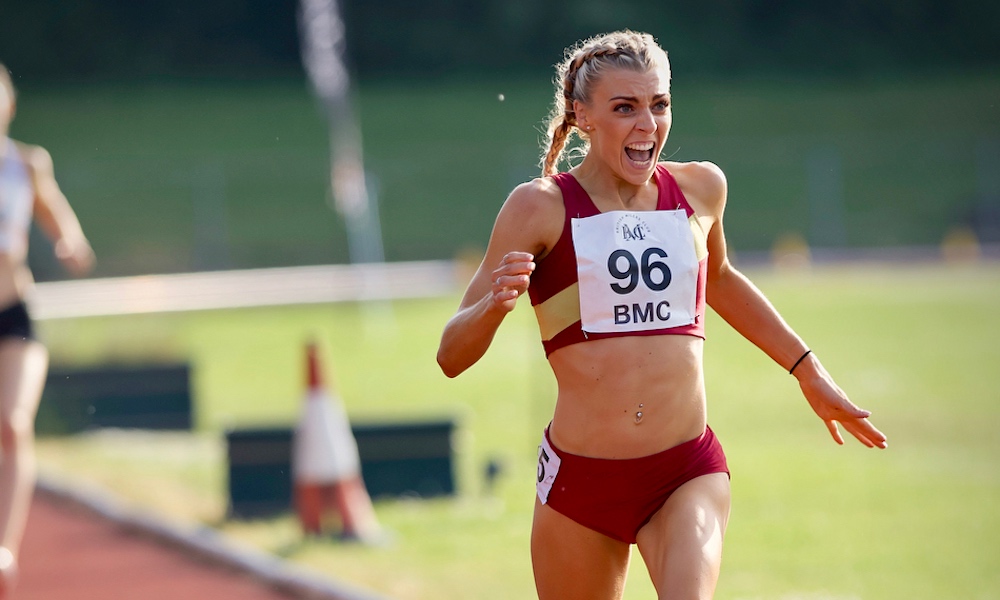 The 800m athlete says she has “once again been let down” by her own governing body after not being selected for next month’s European Championships.

Alex Bell, who was not included in the Great Britain team for the European Championships announced on Wednesday (July 24), has been unsuccessful in her appeal and will not be heading to Berlin.

The 25 year-old, who finished fifth in the 800m at the Commonwealth Games in April, said in a statement on Twitter: “My appeal was unsuccessful and the decision was held on the personal opinions and predictions of the ‘professionals and experts’ on the selection board… not the actual selection criteria itself with BA dismissing the selection policy altogether.”

However, Muir, the fastest British athlete this year, will only contest the 1500m at the Europeans, with British Athletics choosing Oskan-Clarke, Tracey and Sharp as the women’s 800m selection.

Outdoors this year, Bell is quicker than Oskan-Clarke and Tracey after clocking a personal best 1:59.93 at the Watford BMC Grand Prix in May, which was her first time running sub two minutes.

“Can’t express enough my disappointment with the European selection this week,” said Bell in her statement. “I am disgraced by the insults that were directed towards me by individuals from British Athletics in the selection meeting.

“The comments and justifications made towards my case is outrageous and I can’t believe I’ve once again been let down by my own governing body.

“My appeal was unsuccessful and the decision was held on the personal opinions and predictions of the ‘professionals and experts’ on the selection board… not the actual selection criteria itself with BA dismissing the selection policy altogether.

“I can’t wait to prove these small minds wrong about their comment on how ‘she hasn’t got a medal mentality’.”