4 of the fastest 7 women to race RAK Half Marathon 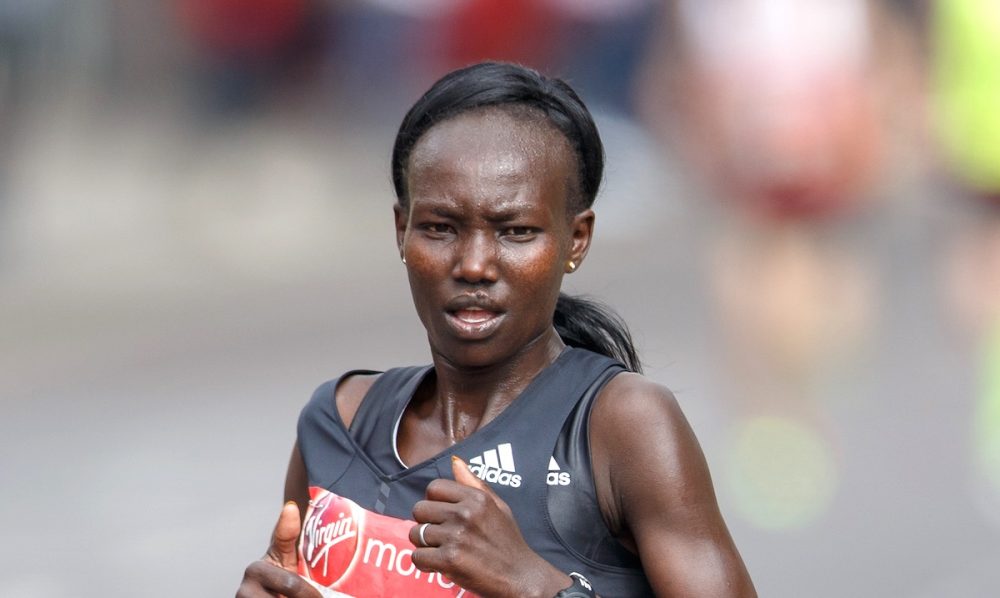 World record holder Joyciline Jepkosgei and London Marathon champion Mary Keitany are among the star-studded women’s field named for the RAK Half Marathon on February 9.

Four of the fastest seven women in history will line up for United Arab Emirates half marathon, with another seven sub-68 minute runners alongside them.

Kenya’s Jepkosgei set the world record for the half marathon twice in 2017 after finishing third in RAK last year and lines up alongside fellow Kenyan stars Keitany, Fancy Chemutai and Edith Chelimo.

Keitany, a three-time RAK winner, finished second last year, setting a personal best 65:13, and will use the half-marathon as part of her preparations for the London Marathon in April.

The defending London champion also announced last week that will target Paula Radcliffe’s mixed-race marathon world record of 2:15.25 with the assistance of male pacers at this year’s event.

“The marathon world record is something that I have been working towards for several years and I feel I am now in the position where I can really attack the time of 2:15:25,” said Keitany who broke the women-only marathon world record (2:17:01) last year in the UK capital. “At last year’s Virgin Money London Marathon, I was feeling good but it was hard to run nearly half the race on my own.

“By having male pacemakers, I will be able to have the support throughout the race.”

The support of male pacers will also be available to the 36-year-old on the roads of Ras Al Khaimah after organisers of the half marathon have confirmed it.

Jepkosgei, the world’s fastest woman over 13.1 miles, finished third in RAK last year behind the 65:06 then world record of Peres Jepchirchir, who sits out the race this year.

It was just 50 days after RAK 2017 and racing in Prague, that Jepkosgei improved the global mark, taking it to previously uncharted sub-65 minute territory, and then bettered that 64:52 clocking by one second in Valencia last October.

The men’s field was announced on Monday 22nd January and has been further strengthened. While last year’s RAK fourth placer Solomon Yego has pulled out with injury, both London-bound Stanley Biwott and Ghirmay Ghebreslassie have been added to the field.

Biwott was runner-up in RAK in both 2013 and 2016, the earlier of those two runs producing his best of 58:56, making him the tenth fastest in history. Ghebreslassie is the 2015 IAAF World Marathon Champion and Rio Olympic fourth placer.