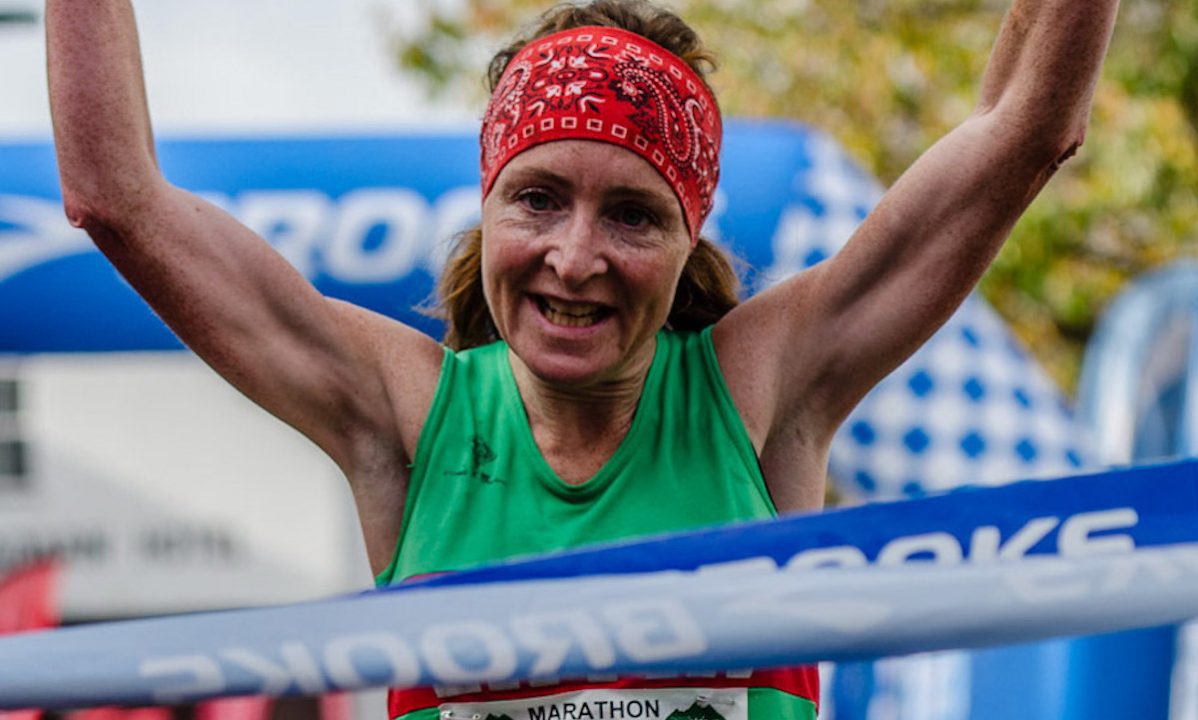 The countdown continues to one of the UK’s most historic and inspirational marathons.

The 36th edition of the  Snowdonia Marathon Eryri takes place on  Saturday, October 27 and this year’s race in Llanberis, Wales will welcome 3000 runners from all over the world.

Each year sees a new chapter in this classic Welsh event unfold as runners take on some of the most testing terrain imaginable for a road marathon as they ascend and descend through the scenery of Bwlch Llanberis and Nant Gwynant to name but two of the race’s  breathtaking scenic treats.

There are few marathons in the UK that can claim to have the same history. The race proudly boasts to have had some of the greatest battles and performances over the years, from some of the UK’s top mountain and marathon runners.

Names such as Jeff Norman, Martin Cox, Rob Samuel, Andrea Rowlands and Lizzy Hawker have graced the event, with Norman’s time of 2:28:02 from 1985 surely ranking as one of the great marathon performances in the UK from the last four decades.

Returning champions to face off

This year returning champion Dan Jones will go head-to-head with 2016 winner Russell Bentley in what promises to be a great battle on the roads of Snowdonia, as both will want to make it to the top of the podium once again.

Local-man Bentley has been rounding into some great form after completing the Berlin Marathon in September, finishing second at the Chester Marathon in early October and running a season’s best half marathon time of 68:26 in Manchester last weekend.

Jones will be equally tuned-up for Snowdonia. The Team Bath man has had some solid autumn performances and after finishing second to Bentley in 2016 he returned to take the title in emphatic style last year.

Lancashire man Gary Priestley will make Snowdonia his debut marathon and with a personal best half marathon of 68:23 the Salford Harrier will also look to challenge for honours next weekend.

An interesting entrant in the men’s race is Julius Mwangi. The Kenyan runner was a 2:15 marathoner back in 2004, but has raced lightly in the last couple of years, and his first visit to the Snowdonia race will only add to the international flavour.

Rowlands the queen of marathon and ultra in Snowdonia

Former winner Andrea Rowlands is looking to take yet another women’s crown. The Eryri Harrier has had a great season over ultra-distances, winning both the Snowdonia Trail Ultra and Ultra Trail Wales this summer and will be difficult to beat on a course she knows very well.

Third place runner from 2017 Sarah Cumber will once again challenge for the title, along with 2017 5th place woman Emma Wookey.

Race evergreen Iorwerth Roberts will also be back in 2018 for his 36th race, as the 75 year-old is the only runner to have competed in every single event since 1982. A recent win at the Bangor Half Marathon showed that the Glan Conwy man is once again ready to take on Eryri.

The 2018 event will also see the usual one-hour S4C TV highlights package on the Sunday evening, and with social media reach at an all-time high for the race, this year’s marathon is set to truly reach a global audience. There will also be a Facebook live feed to view and supporters will be able to keep up-to-date with their chaosen runner via the TDL Race Tracker.

Race-day also sees the continuation of the highly popular junior races which will take place in the village centre, finishing on the same high street location as the marathon and will be sponsored long-term, partner Buff and by race merchandise providers Cowbois.

Other event sponsors for the 2018 race are headwear specialists Buff and High 5 Sports Nutrition, who will keep the runners fuelled over the gruelling 26.2-mile route, along North Wales BMW and Mini dealer Halliwell Jones who will provide the race with lead vehicles and new partner Runderwear.

The race once again partners with cancer charity Tenovus and they will be bringing their mobile unit along for participants and spectators to learn a little more about the fantastic work they do.