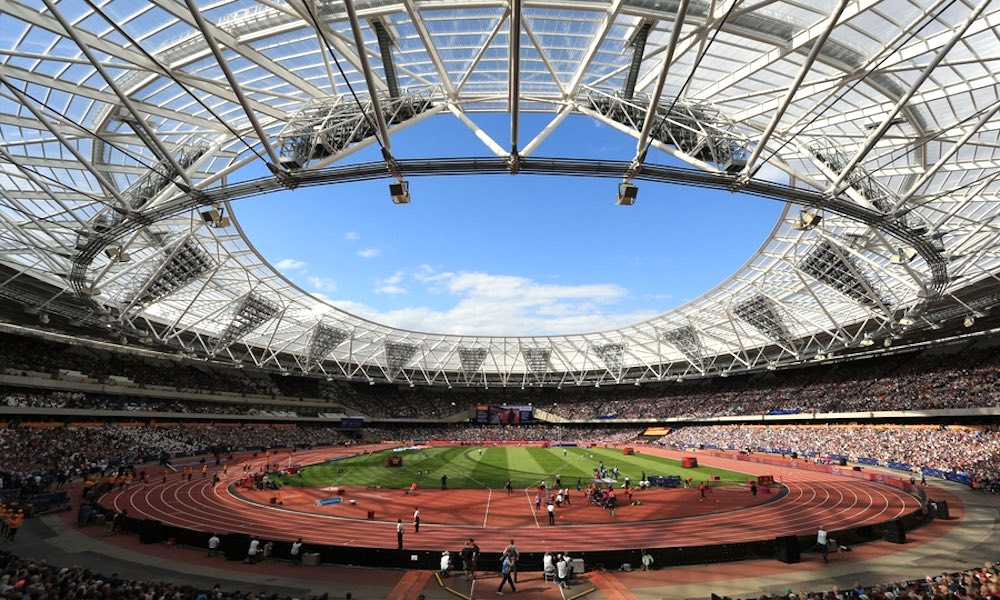 Questions were asked if there would be huge public interest in the Athletics World Cup, but it has been revealed today (March 26) that over 250,000 ticket requests have been made.

The Local Organising Committee (LOC) have announced that over a quarter of a million ticket requests have been received by those wishing to attend the inaugural Athletics World Cup in July, following the ticket registrations opening just seven weeks ago (February 5).

This figure is a UK record amount of requests for an athletics event bar London 2017.

When the new competition was first announced, that is on the same weekend as the football World Cup final and Wimbledon tennis finals, questions were asked if there would be the demand for tickets, especially when there is also no running events longer than 1500m.

However, the 250,000 ticket requests would definitely prove otherwise.

Alongside a record amount of ticket requests, the LOC have also been inundated with volunteer applications ahead of the tournament, with over 2000 enquires being sent in by those wishing to work across the weekend.

“The reaction to the announcement of the tournament has been terrific, and the registration figures exceeding that of those seen in 2013 for the first ever Anniversary Games speaks volumes about the relationship the globe’s athletics fans have with the sport, said CEO of the Athletics World Cup, Niels de Vos.

“With a limited window of time remaining before registrations close, I would urge anyone wishing to attend the Athletics World Cup to confirm their interest over on the website in order to be in with a chance of securing tickets.

“This event is the first of its kind, and with the top eight nations in the world in attendance it will be a weekend of world-class and highly competitive athletics in what is the world’s best athletics stadium.”

The event schedule was announced earlier this month, while the timing for each session has not been confirmed, but is expected to run from 7-10pm.