Munich to host European Championships in 2022 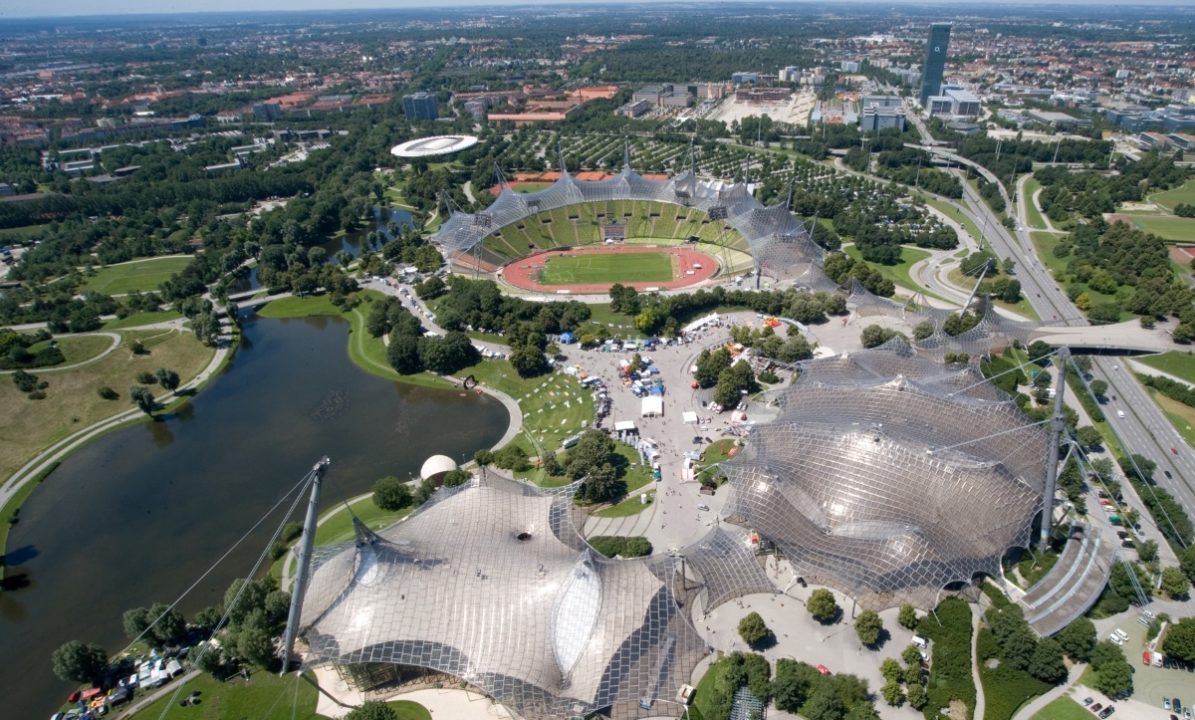 The EC2022 Board has announced that Munich will host the 2022 European Championships following unanimous approval of their bid by the participating European Federations.

Munich 2022 will also mark the 50th anniversary of the Olympic Games held in the German city, with the iconic Munich Olympic Park set to be the heart of the second edition of the multi-sport championships.

Six sports that were part of the 2018 edition have already confirmed their participation and the staging of their respective continental championships in the event that will take place Thursday 11 to Sunday 21 August 2022: Athletics, Cycling, Golf, Gymnastics, Rowing and Triathlon.

Eurovision Sport, a division of the European Broadcasting Union (EBU), will again be the media rights partner for the Championships, ensuring extensive free-to-air coverage through EBU Member broadcasters and partners.

The majority of events and activities will take place in and around the Munich Olympic Park in order to create an extraordinary festival atmosphere that allows athletes from different sports to experience the event together and visitors to embrace multiple events.

The EC2022 Board is also pleased to confirm the dates of the 2026 edition of the European Championships. Following consultation involving the participating European Federations (European Athletics, UEC, FISA, UEG, ETU, ET-LET), the dates are: Thursday 30 July to Sunday 9 August 2026.

European Championships 2022 Board Chair and European Athletics President Svein Arne Hansen said: “I speak for all the participating sports in saying how delighted we are to be going to the wonderful city of Munich in 2022, and for athletics we are especially happy to be heading back to Germany, after the success of Berlin 2018, where we know there are so many passionate sports fans. It is testament to the fantastic legacy of the Munich Olympic Park that we will bring our individual European Championships together again there, on the 50th anniversary of the Olympic Games, and use many of its iconic venues.

“We are very pleased to partner again with Eurovision Sport, meaning that millions of sports fans will be able to experience the unique excitement of the European Championships 2022, via free-to-air broadcasters.”

A television audience of more than 1.4 billion watched this memorable first edition on free-to-air channels via EBU Member broadcasters and partners in 44 territories across Europe and worldwide. There were 1.9 billion visits on websites registered and the reach on social media was 745 million.

Across the two host cities, a total of one million people attended a sports session at the likes of Berlin’s Olympic Stadium, watched a road race on the cities’ streets, or experienced the festival-like atmospheres in George Square in Glasgow and the Breitscheidplatz in Berlin.