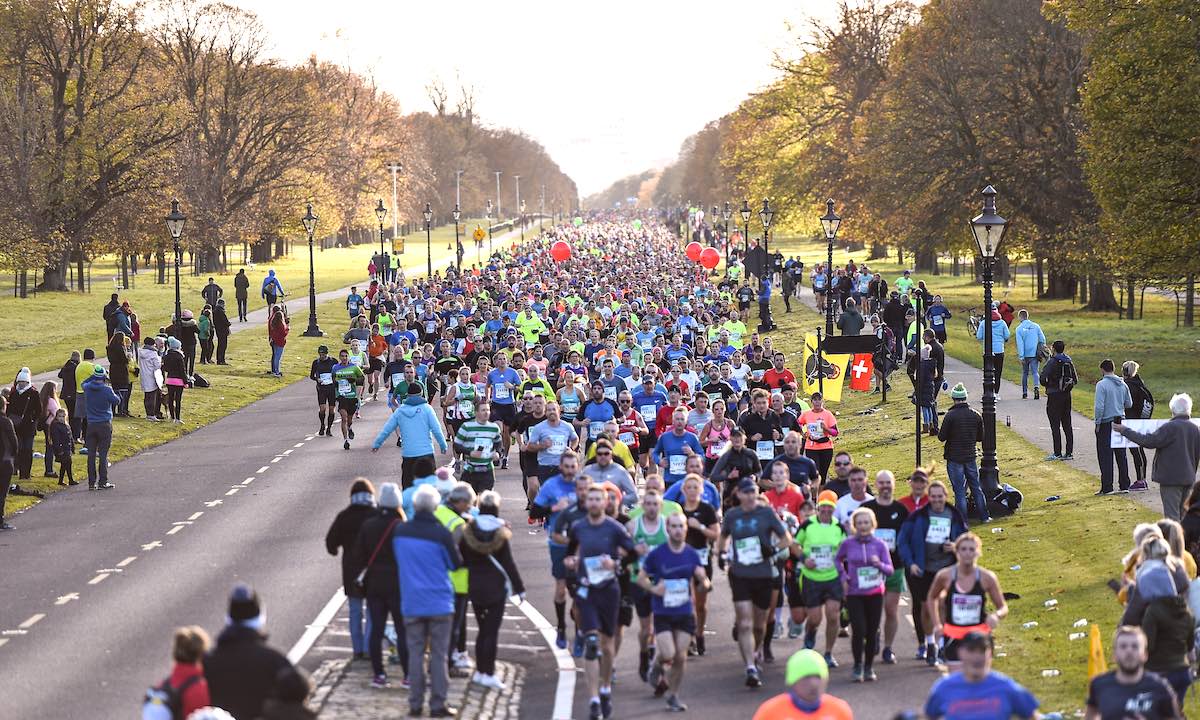 An additional 2,500 places for Ireland’s premier marathon will be available in July.

The KBC Dublin Marathon is set to grow to a record 22,500 entrants after organisers announced an additional 2,5000 entries for the 2019 event on Sunday, October 27.

Entry for Ireland’s largest marathon had reached full capacity with all 20,000 entries selling out in December 2018 – 10 months before the event.

However, following an agreement with key authorities, the field size of the Irish capital 26.2 miler – which celebrates its 40th anniversary this year – is set to grow by 12.5 per cent.

“The success and demand for the Dublin Marathon grows each year,” said race director Jim Aughney. “I am delighted that the Gardai, Dublin City Council and all key authorities worked with us to facilitate an increase in entries by 2,500. “We look forward to celebrating our 40th year with KBC and all the 22,500 runners that line up on the 27th of October.”

Over the last few years, the Dublin Marathon has reached capacity following a number of changes. The most recent catalyst for the race was the switch in 2016 from the traditional ‘Marathon Monday’ to a Sunday.

In addition to the 2,500 extra entries, additional places are also expected to be made available following an opportunity for current entrants to avail of a refund (75% refund) window from at Monday, June 3 to Sunday, June 16.

The new 2,500 places and those additional places created from the refund window, will then on sale on July 1.

RELATED: The explosive growth of the Dublin Marathon