Derese and Clifford the victors in Dublin 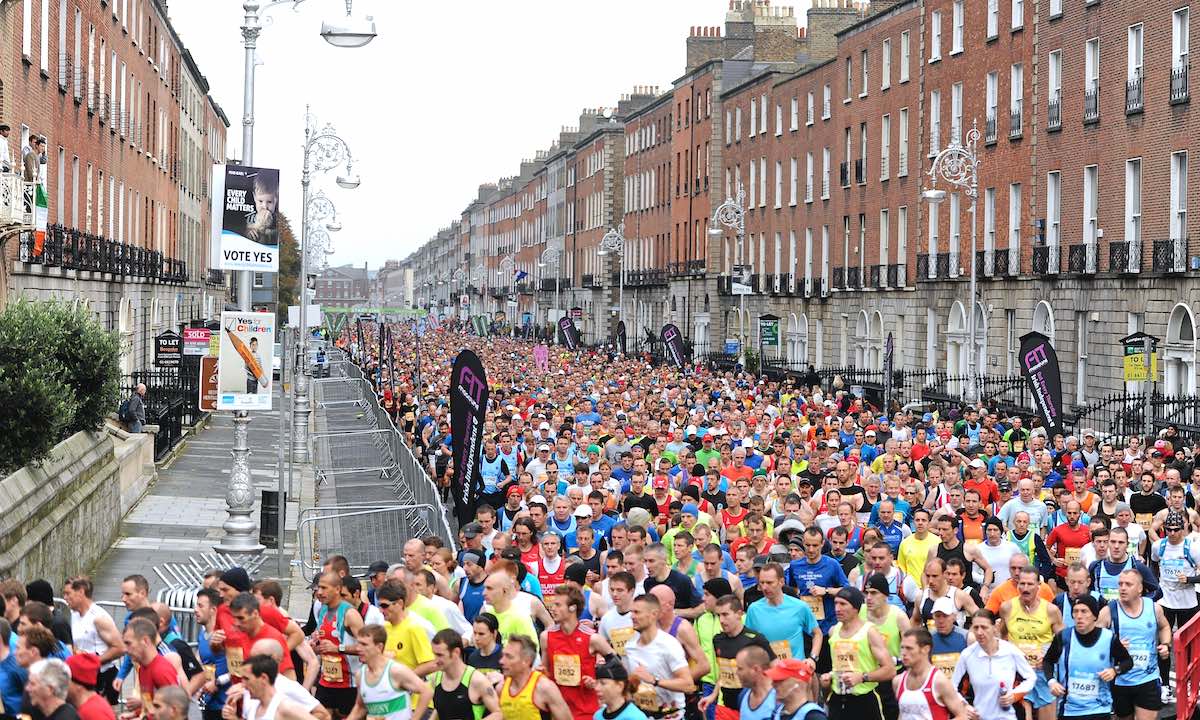 Photo: Dublin Marathon (we could not yet secure a picture from the half marathon).

The KBC Dublin Half Marathon took place today in the Phoenix Park with a sold-out entry of 9,000 runners.

Irish National Half Marathon Champion, Derese broke away from the field early, and speaking after the race he said; “I am happy with my performance, despite it being quite windy making it quite difficult to beat my personal best time. This year I won’t compete in the Dublin Marathon because I haven’t built up the mileage in training just yet.”

From fifth to first

In the women’s race, Niamh Clifford of Star of the Luane A.C. crossed the finish line first with a time of 1:22:28, she was followed by Shirley Coyle of Raheny Shamrocks with Sli Cualann A.C.’s Sarah Baryga third across the line in 1:23:58.

Speaking after the race, Clifford said: “Having come fifth in this race last year, I am really happy. It was very warm and windy conditions and a lot of good runners in the women’s field today, I tried to break away early but found that tough! There was also a lot of support along the course so it was really good event. I have put a bit more training into the long distance this year and will be looking to run the Dublin Marathon in October so looking forward to that.”

The KBC Half Marathon is always an important fixture as it marks the final hurdle in the KBC Race Series bringing us one step closer to the main event, the 2019 Dublin Marathon on the 27th of October.