Could we see a world record in Antrim? 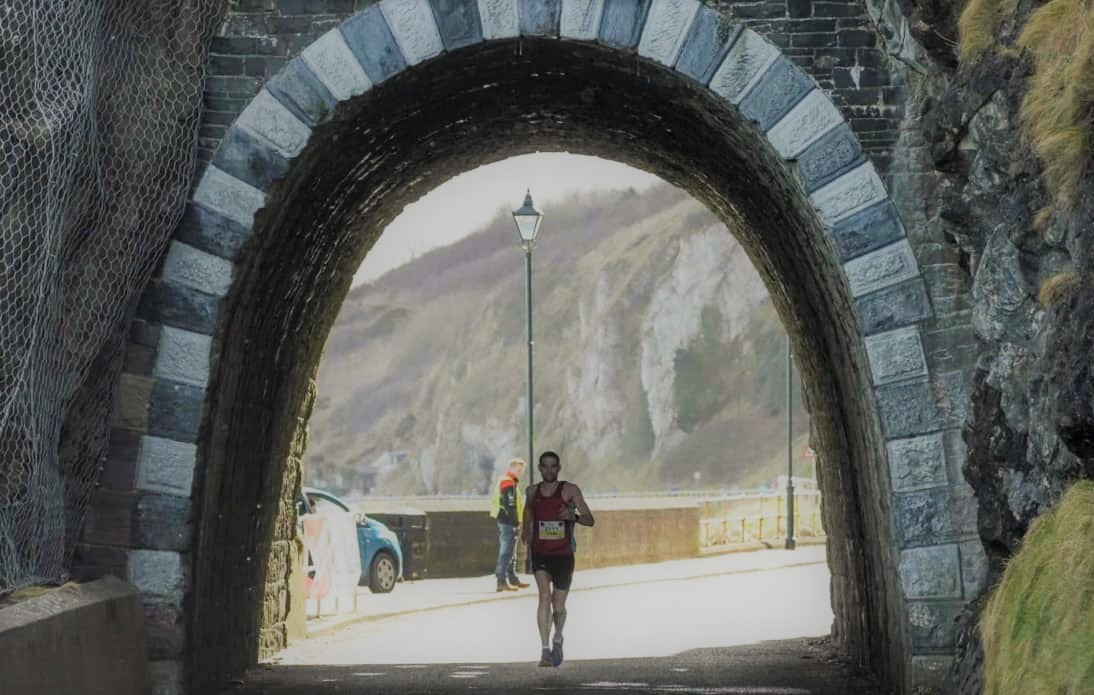 The Antrim Half course is well set up for fast times

It may still be a while off but there is already plenty of reason to start getting excited for the 2021 Antrim Coast Half Marathon.

Ethiopian distance running sensation and 2nd fastest women of all time (64 min 46 seconds), Yalemzerf Yehualaw has confirmed that the Antrim Coast Half Marathon will be one of only 4 events she will race in 2021, and first after the Tokyo Olympics.

The athlete’s agent confirmed Yehualaw will be making a serious attempt at the current Women’s World record (currently 64 min 31 sec) on the Antrim Coast, and after watching last year’s race believe the fast course along with the amazing atmosphere will help get the best out of the 21 year old.

Yehualaw’s Dutch Manager, Daan Van Den Berg told the Race organisers, ‘Yalemzerf will only do two Half Marathon’s this year, Istanbul and the Antrim Coast Half along with 2x 10,000metres before the Olympic Games.

The Antrim Coast coming three weeks after the Olympics is perfect timing and we know if the Irish crowd get behind her she can break the world record as last year’s race looked brilliant, with 35 out of 62 runners recording personal bests.”

Earlier this year Yehualaw broke the Ethiopian 10,000m track record in the national trials and a video of the performance is below. A good group from the start, but soon the trial winner had to work on her own, in seemingly windy conditions.

In strong company too

Yalemzerf Yehualaw finished third at last year’s World Championship after leading for most of the race before tripping on the finishing straight mat.

Yehualaw will be joined by Ethiopian team-mates Yitasyish Mekonnen and Tsehay Gemechu at this year’s Antrim event.

Gemechu is a two time winner and course record holder at the prestigious New Delhi Half Marathon and has a personal best from 2020 of 66:00, as well as finishing 4th at the 2019 World Championships over 10,000metres and 6th at the World Cross country championships. Mens race targeting first ever sub-60 min half in Ireland

With nearly 30 elites confirmed in the A& B races and still over 5 months out, the men’s race will be one of the greatest Half-marathon fields ever assembled in the UK or Ireland.

The race organisers have made no secret of attacking the 60 minute barrier and already have a strong international line up, with four sub 60 minute runners already confirmed.

Making their first appearance ever in Ireland will be the African quartet of Tesfahun Akalnew (59:22) and Victor Kiplangat, both from Uganda (59:26 ), Abrar Osman from Eritrea (59:47) and up and coming Kenyan Daniel Mateiko (Kenyan World Cross-country 10km team 2021), all of whom will be attacking Sir Mo Farah’s course record of 60.27.

Scott on form and planning to return

Last year’s second place, and two time European record holder Marc Scott is one of the early confirmed entries. Fresh off the back of his stunning 10,000 m run last month in Los Angeles, recording a time of 27:10 which places him 2nd in the UK all-time list, Marc will be trying to go one place better at this year’s race.

Also returning will be GB Olympian and Berlin marathon fifth placer Scott Overall and race organisers are delighted to confirm Belfast native and Irish Olympian Paul Pollock will be taking to the start this year.

We expect that list of stars to watch will grow the closer we get to race day, so excitement can continue to build. With over five months still to go the event have confirmed there will be major announcements to follow closer to the August race date.

The outdoor after party tickets headlined by the ‘Fisherman’s Friends’ will go on early sale locally on the 19th March before wider circulation. Details can be found on the race website or through following the event on all social platforms. www.antrimcoasthalfmarathon.com