The Road to Birmingham: the long way home 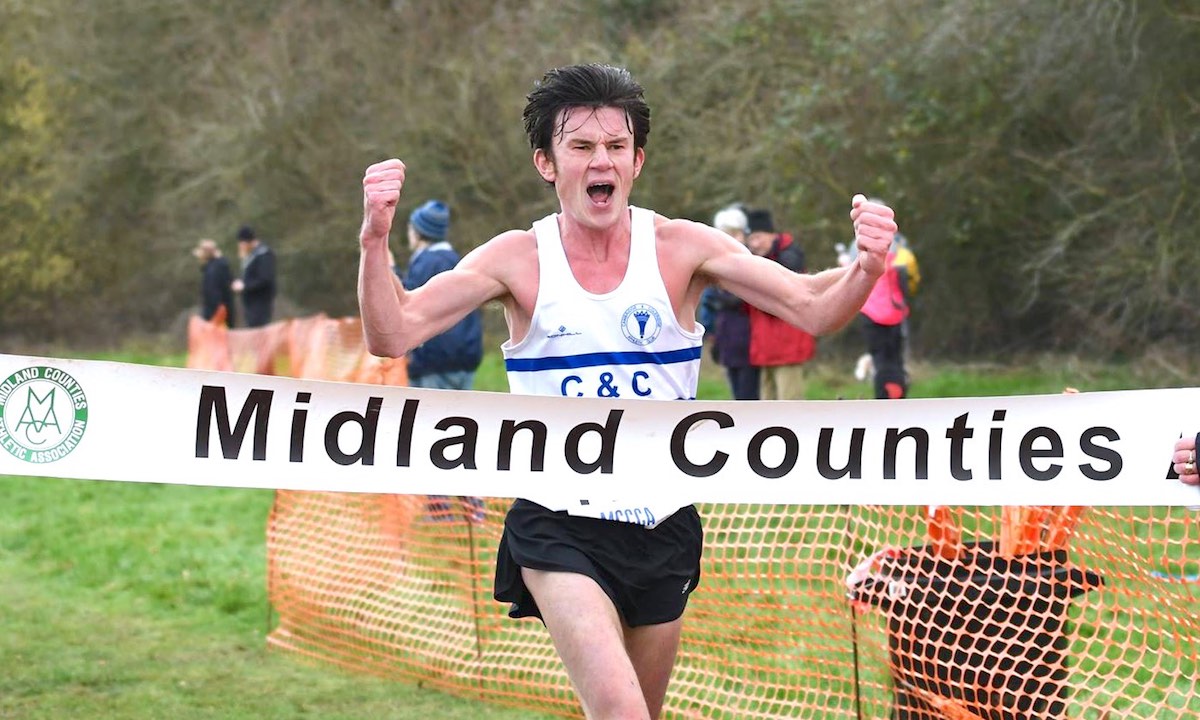 At Fast Running we love someone with lofty goals and plan of how they’re going to get there, so we’ve teamed up with Jack Gray for a series of articles. over the next few years, to follow the ups and downs along the way.

I’m a Brummie born, Cambridge-based distance runner who runs like the karate kid, and you may remember me from such races as, the Cambridge Half Marathon. The goal of these blogs will be to document my planned journey to the Birmingham Commonwealth Games in 2022.

My running journey started on the streets of Birmingham and will hopefully finish there, with the most important 26.2 miles of my life. So far. To start with I want to share a little bit about myself, my background and why I’ve chosen the marathon.

I grew up in South Birmingham, under the shadow of an icon of British industry: the now demolished MG Rover Plant; a site that once employed 25,000 people. As a typical feral boy, I spent most of my time ‘playing out’ on the streets, or at the park with a football. However, my Dad, Richard, introduced me to the idea of running around in circles, from an early age.

I joined my first running club, my beloved Birmingham Rowheath (now BRAT), when I was 10 or 11, enjoying everything from high jump to 800m. The emphasis placed on diversity and camaraderie, I believe, was hugely influential on my love for, and subsequent success in, the sport. For that reason, I firmly support the continued exposure of our junior athletes to as many athletic disciplines and team sports as possible.

Top Tip: Any parents out there, push your kids towards sprints, relays, throws and middle distances. The more variety the better. Success as a junior

Personally, I enjoyed relative success as a junior, with multiple English Schools and National medals over 3000m. I was coached by Nick Price, who spent most of his time holding me back and stopping me burning out. Next came four enjoyable years at the University of Birmingham, which were decorated with individual and team British University Championships (BUCS) medals, an England Cross Country vest, and a first-class undergraduate degree in geography, which was followed by a Masters of Research.

However, after years of tussling with an intense exercise-induced stitch pain (caused by Median Arcuate Ligament Syndrome), under achieving in races was becoming more common, and ever more heart-breaking, despite having traumatic surgery in 2012.

At this point, I had started to believe a consultant’s earlier prognosis that “You’ll probably never be able to run at the level you think you’re capable of” and I, for all intents and purposes, ‘quit running’

It nearly all ended there

The summer after I submitted my thesis was one of reverie, featuring non-stop raving and festivals; but then a change of scene, a new job and a new city, Cambridge… and in many ways, it could not have been further from home.

Fresh to Cambridge, and with no connections outside of work, I headed down to the local athletics club, Cambridge Coleridge AC. On a dark and windy winters night, I rocked up at a training session and bumped into Mark Vile, a true character who has moulded Cambridge and Coleridge into a force to be reckoned with in distance running.

After some subtle interrogation, and an anecdote about the u17 National Cross Country in 1864, Mark reliably informed me “you’ll be training with our group”. It was from here, that with fresh surroundings, a very relaxed mental outlook, and loads of fast juniors to keep me on my toes, that my athletics revival began, and my love for the support was rekindled.

Top Tip: We train because we love the feeling that running gives us, the friendships it brings and the successes it can yield; the day running becomes a chore, a restriction or a burden to our lives, is the day we need to question when our liberating hobby, became a cage.

After a year of feeling my way back into running, and enjoying some unexpected success with my new club, Cambridge and Coleridge, I was presented with a watershed moment.

True to form, Birmingham was backing something big, bold and radical, but perhaps a little risky: we’d stepped in to host the Commonwealth Games 2022.

And, perhaps seduced into a hazy nostalgia by my glass of wine, on Christmas Day 2017 I decided I wanted to be there, and not as a spectator. But why did I make the decision to choose, arguably, the most unforgiving athletic discipline of all them all?

Well, I do make a habit of enduring pain, or perhaps seeking it out, in my running, as anyone who has watched me race will testify. But, I think, it’s this doggedness and determination that makes me most suited to the marathon.

Indeed, I am a rarely the quickest or smoothest runner in the field, but when I toe that line, my competitors know I’ll be there, karate chopping unerringly towards the finish line.

Unusually for sporting goals, I had time on my side, four and a half years to be precise. Therefore, I decided to split these 4.5 years into three 18 months cycles, which for entertainment purposes, and somewhat morbidly, I named The Good, The Bad and The Ugly.

Why the Good? The good is a time in which I have gradually increased my weekly mileage from 35 to 60 miles, and increased the intensity and duration of key workouts, increasingly focusing on tempo work. However, I still largely stuck to 5k and 10k races.

As a result, I have become quicker and stronger and my results have been beyond what I could have expected.

The good: culminating in a Great Britain vest in the European 10,000m Cup

Why the bad? The bad, because now is the time to start adapting my training into that of a marathon runner. The time for talk is over, the action starts here.

I have four major goals in this period:

Please keep your eyes peeled for my next feature, in which I will report back on my training in ‘the bad’.

Why the ugly: you’re not a 5k runner anymore, and you shan’t train like one.

This phase will be do or die, I’ll have tasted a slice of the 26.2 cake and now I’ll need to run a quick one. Time to enter full marathon mode.

I’ll have three major goals in this period.

In his next instalment, Jack discusses his ongoing transformation into a Marathon runner, and unlike a Gok Wan makeover, this is going to take a little more than a fitted pair of jeans…

10 things to know about track #SummerSeason
An insight into 2:05 marathoner Sondre Nordstad Moen