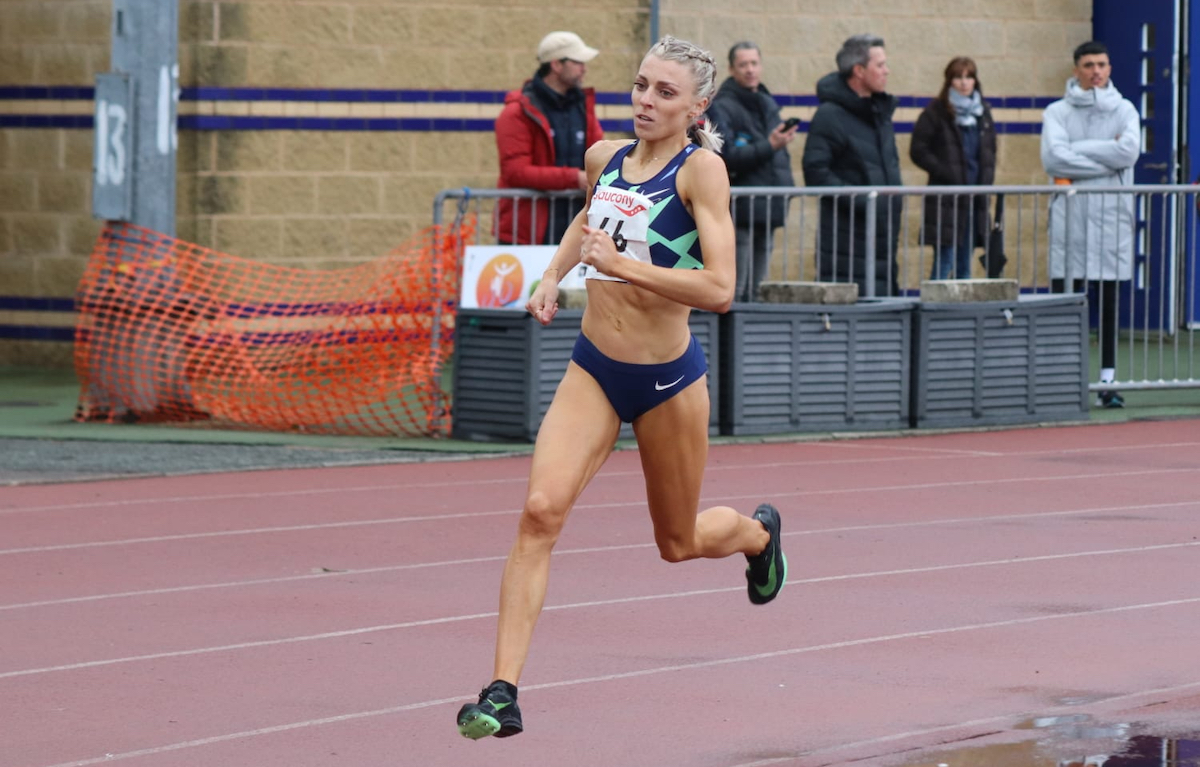 For the full daily schedule including track and field see here.

Team England’s Diane Edwards took a marvellous two lap gold back in 1990 having taken silver four years previously and she would go on to complete the set with a bronze as Diane Modahl in 1998.

Fast forward to the class of 2022 and World Silver medallist Keeley Hodgkinson is the standout name in Team England’s middle distance squad for the XX11 Commonwealth Games. Her seasons best of 1m56.38s in a thrilling duel with the USA’s Athung Mu, coupled with her marvellous Olympic silver last year, surely make her a favourite in Birmingham. Her comfortable Diamond League win back in May means the Trevor Painter and Jenny Meadows guided athlete is no stranger to tasting victory in Britain’s second city.

The Leigh runner is joined by Alex Bell who will have been disappointed not to make the final in Oregon having placed 7th in last years Olympic final in Tokyo, where she ran a barnstorming PB of 1m57.66s. Bell is yet to go sub 2 mins this season but the Andy Henderson coached athlete ran well for 5th place (2m00.67s) in the aforementioned Diamond League in Birmingham.

Like the aforementioned Modahl, Steve Cram is remarkably Team England’s only male winner over two laps and few who are old enough to remember will ever forget his scintillating Edinburgh double in the summer of 1986.

Thirty six years later, in leading the world rankings with a 1m43.52s clocking in Finland on 14th June, Max Burgin suffered heartbreak in the run up to Oregon with a diagnosis of deep vain thrombosis ruling him out.

Having missed Tokyo 2020 with hamstring and groin injuries, the 20 year old is devastated to have had to pull out of the Games. He said, “It’s gutting to have now missed out on two major champs over a medical issue that came out of nowhere. It just seems like terrible bad luck, but I’m sure soon my fortunes will change and I’ll be competing regularly at future champs, having the success I know I can achieve.”

This being said, Team England will be represented by Ben Pattison whose phenomenal 1m44.60s PB last Saturday at the Trafford Grand Prix was a British Milers’ Club Record and sees the U23 rocket up the UK all time rankings to 18th and his win at the Diamond League in Stockholm in June evidences he can perform on the big stage.

Over the metric mile in Birmingham, Katie Snowden goes for Team England having made the semi final over in Oregon. The Herne Hill Harrier similarly made the Tokyo Olympic semi final and her lifetime best of 4m02.77s set in her heat of those Games proves she has championship pedigree and will not be fazed by the prospect of a home Games. A history of success

As would be expected, Team England can boast an equally impressive list of previous winners in the mens 1500m, namely Dave Moorcroft (1978), Steve Cram (1982 and 1986), Peter Elliott (1990) and Michael East who topped the podium the last time the Games were held on home soil in Manchester in 2002.

Twenty years after East’s unexpected triumph, Elliot Giles boasts a PB of 3m33.80 set in Marseille last year. The 2016 European 800m bronze medallist got in some invaluable speed endurance work with a 1m46.19s clocking at last Saturday’s BMC Grand Prix in Trafford where the aforementioned Pattison took the spoils. The John Bigg guided Birchfield Harrier is joined by Matt Stonier. The Invicta East Kent athlete won the BMC 800m B race in Trafford with 1m46.91s and his PB of 3m35.92 indicates that he cannot be discounted as a medal contender in Birmingham if he navigates a path through the rounds.

David Weir took gold in the T54 1500m in Glasgow 2014 and eight years later its the turn of Nathan Maguire. The Kirby AC athlete bagged no less than three Paralympic bronze medals in Tokyo and the Steven Hoskins coached man has no less than nine victories to his name already in this calendar year. He is joined by Sutton and District’s Daniel Sidbury who is also a Paralympian, with the Christine Parsloe guided athlete having taken European Para Championship Silver over in Poland in June last year.

Matt Long is serving as a coach at the Birmingham 2022 Commonwealth Games Development Camp and was an England Team Staff at the marathon trial race and training camp.