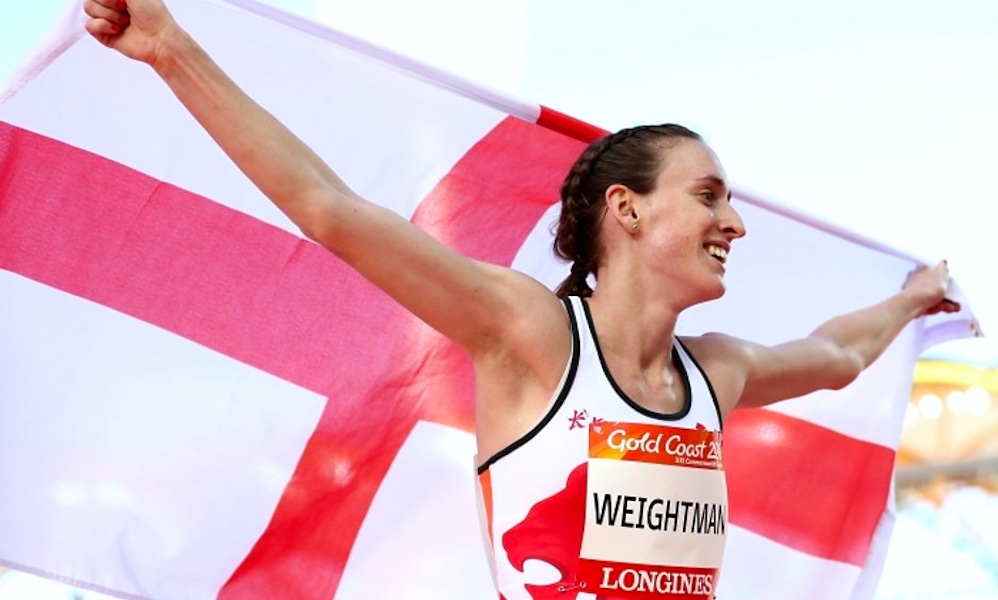 Laura Weightman took a superb bronze medal in the women’s 5000m final at the Commonwealth Games on Saturday (April 14).

England’s Weightman showed great determination, in what was her first 5000m at a major competition, to clinch the third podium spot over the final lap on the last day of athletics in the Carrara Stadium.

The 26-year-old, who won Commonwealth 1500m silver in Glasgow four years ago, clocked 15:25.84 after getting the better of Uganda’s Juliet Chekwel in the closing stages before powering down the home straight and crossing the line over four-second ahead of her rival.

Weightman definitely demonstrated her class over the longer distance but certainly felt it, commenting afterwards: “I’m asking myself the question of why I chose the 5000m instead of the 1500m with the pain I’m in now.”

“I like a challenge I suppose. I wanted to do something different,” added a delighted Weightman. “I’ve been doing 1500m since I was 21 so I thought, this was the chance to try the 5000m at a championships. I wanted to test myself and I’m really pleased I came here and did that.

“I’m absolutely delighted to get a medal. I’m going back to 1500m for this summer – it’s a little bit long for me right now. I was told to go out there and race and leave nothing out there. I was just thinking on the last lap, dig in and work hard – I’ve had a fantastic build-up to this race.

Fast Running will keep you up to date on all of the running action at the Commonwealth Games, which can be found here, and check back later this morning for today’s report from Gold Coast 2018.