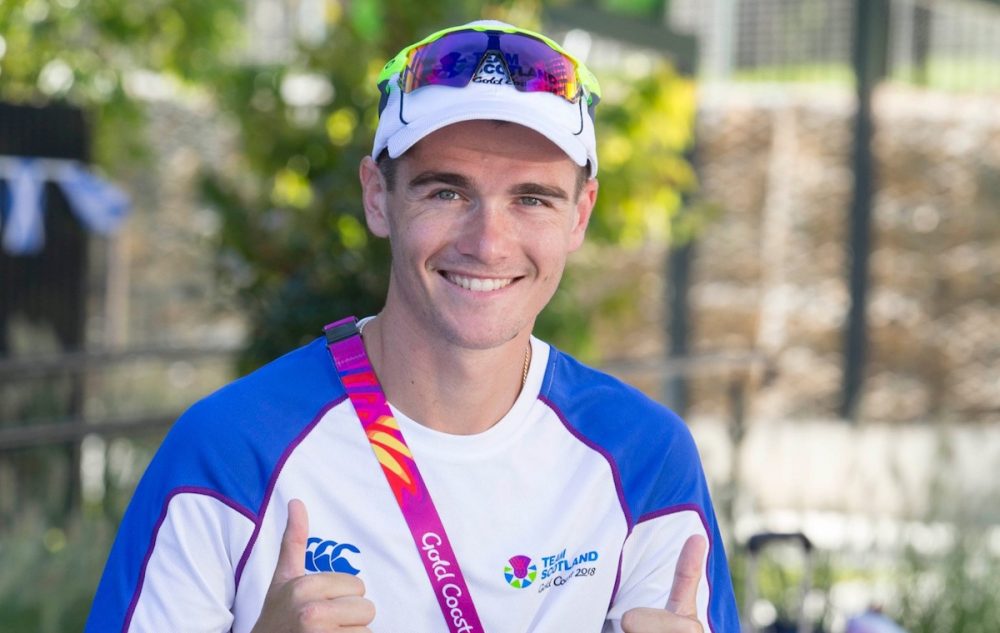 Team Scotland have confirmed that Callum Hawkins has been discharged from hospital ahead of the team’s return to the UK.

Hawkins had more than a two-minute lead when he collapsed in the closing stages of the men’s marathon at the Commonwealth Games on Sunday after falling victim to the hot conditions.

The 25-year-old was taken to the Gold Coast University Hospital and following his discharge is now reunited with his teammates in the Commonwealth Games Village, ahead of their return home.

“I’d like to say a huge thanks to all the medical staff at Gold Coast University Hospital for their care over the last 24 hours,” said Hawkins. “It’s great to now be back with my teammates.”

Great to see @callhawk back in the #GC2018 village and reunited with his team mates ahead of the team travelling back to the UK! #TeamScot2018 pic.twitter.com/l8dQvVLeIG

Team Scotland added: “We would like to thank all the supporters and well-wishers for their kind messages of support and the care and concern that has been shown, particularly here on the Gold Coast.”

There were widespread calls for Hawkins to have received medical attention earlier than he did and organisers have said that they will investigate whether there was an excessive delay.