Athletes warm up for Commonwealth Games in Queensland 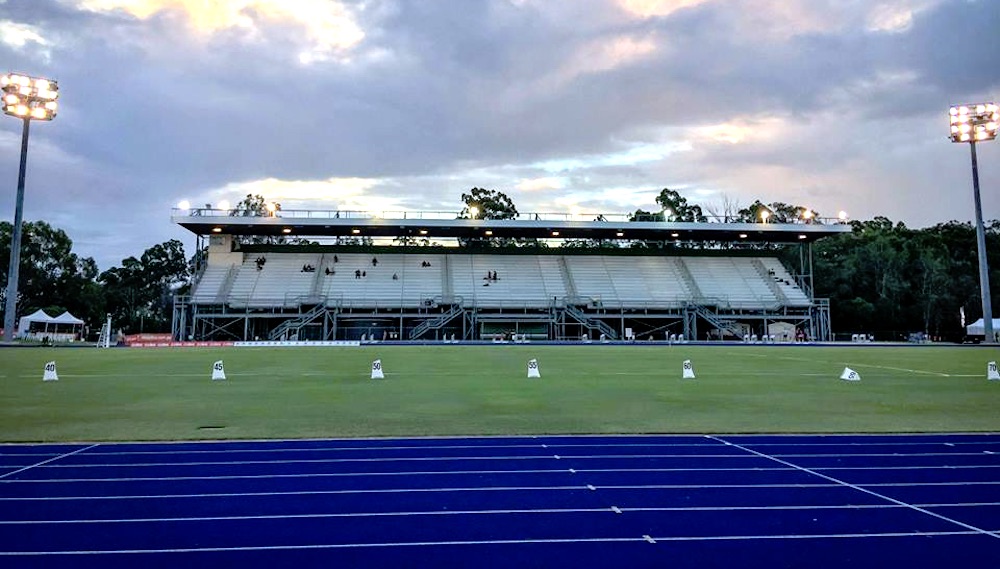 Ahead of Gold Coast 2018, Laura Weightman, Dina Asher-Smith and Lynsey Sharp were among a host of the home nation’s athletes competing at the Queensland International Track Classic on Wednesday (March 28).

With the teams from England, Scotland, Wales and Northern Ireland now in Australia ahead of the Commonwealth Games opening ceremony on 4th April, the Queensland meet at the State Athletics Facility provided the perfect opportunity for athletes to test themselves against fellow Commonwealth nations and other international competition.

England’s Laura Weightman, who will compete in the 5000m in the Commonwealth Games, opened her outdoor track season with a win in the familiar 1500m. The two-time Olympic finalist clocked 4:05.89 to finish ahead of Wales’ Melissa Courtney in 4:06.70.

In the first of two men’s 400m races, England’s Rabah Yousif finished third in 46.81 and Dwayne Cowan sixth in 47.06, with Martyn Rooney finishing as runner-up in the second race clocking 46.88.

In the first 100m races, England’s Harry Aikines-Aryeetey clocked 10.65 to finish fourth, with compatriot Adam Gemili clocking 10.51 to finish second in a later 100m race ahead of Northern Ireland’s Leon Reid in third who ran 10.75.

Earlier in the competition, the England quartet of Asha Phillip, Dina Asher-Smith, Bianca Williams and Corinne Humphreys got the better of the Australian 4x100m team that featured Sally Pearson.

While England teammate Zharnel Hughes, who was the victim of a gun attack earlier this year, won the second 200m race in a super quick 20.23, ahead of Northern Ireland’s Leon Reid in 20.90. England’s John Lane finished sixth.

In the 400m hurdles, it was an England one-two with Jack Green and Jacob Paul clocking 49.80 and 49.96. Teammate Meghan Beesley was third in the women’s event clocking 56.45.