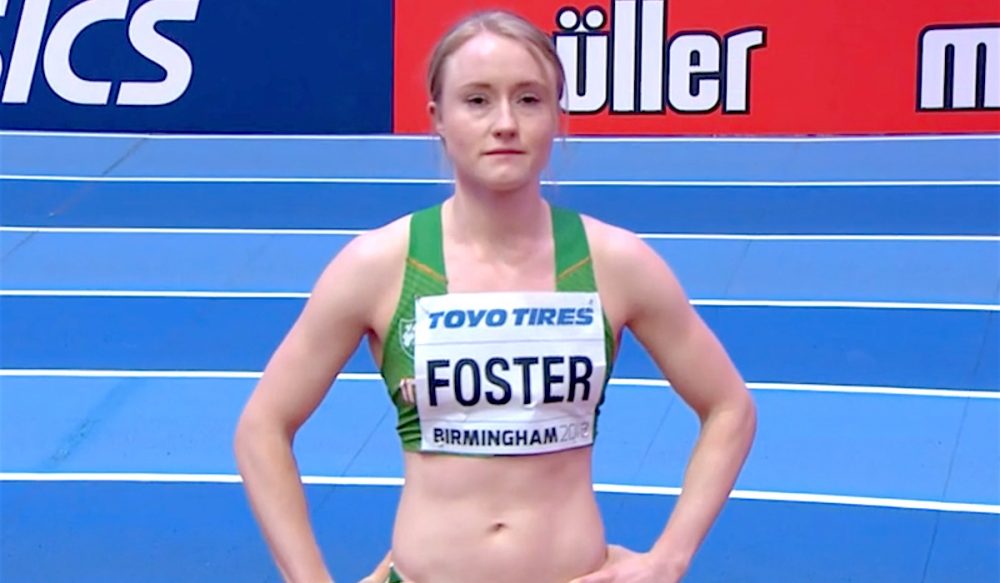 Sprinter Amy Foster has been added to the Northern Ireland Commonwealth Games team following the deselection of a boxer.

Foster had been ‘devastated’ following her original omission from Northen Ireland team, but now has the perfect chance to show she deserves to be there.

“I will now look forward to competing in my third Commonwealth Games.”

The 29-year-old sprinter will double up in the 100m and 200m at Gold Coast 2018 after the withdrawal of the athlete from another sport.

Foster made the initial shortlist of 14 athletes that Athletics NI put forward to Northern Ireland Commonwealth Games Council but only 11 athletics nominations received the nod.

After that disappointment, Foster responded with her performances and went on to break the Irish indoor 60m record running 7.27 seconds at the Irish National Indoor Championships.

That display cemented her place on the Ireland team at the recent IAAF World Indoor Championships in Birmingham.

Elsewhere, Richard Kilty has been added to the England team for the Commonwealth Games after the withdrawal of Danny Talbot and Ben Williams.

Kilty will compete in both the 200m and 4x100m relay in Australia.