Weekly Round-Up from the UK and Ireland 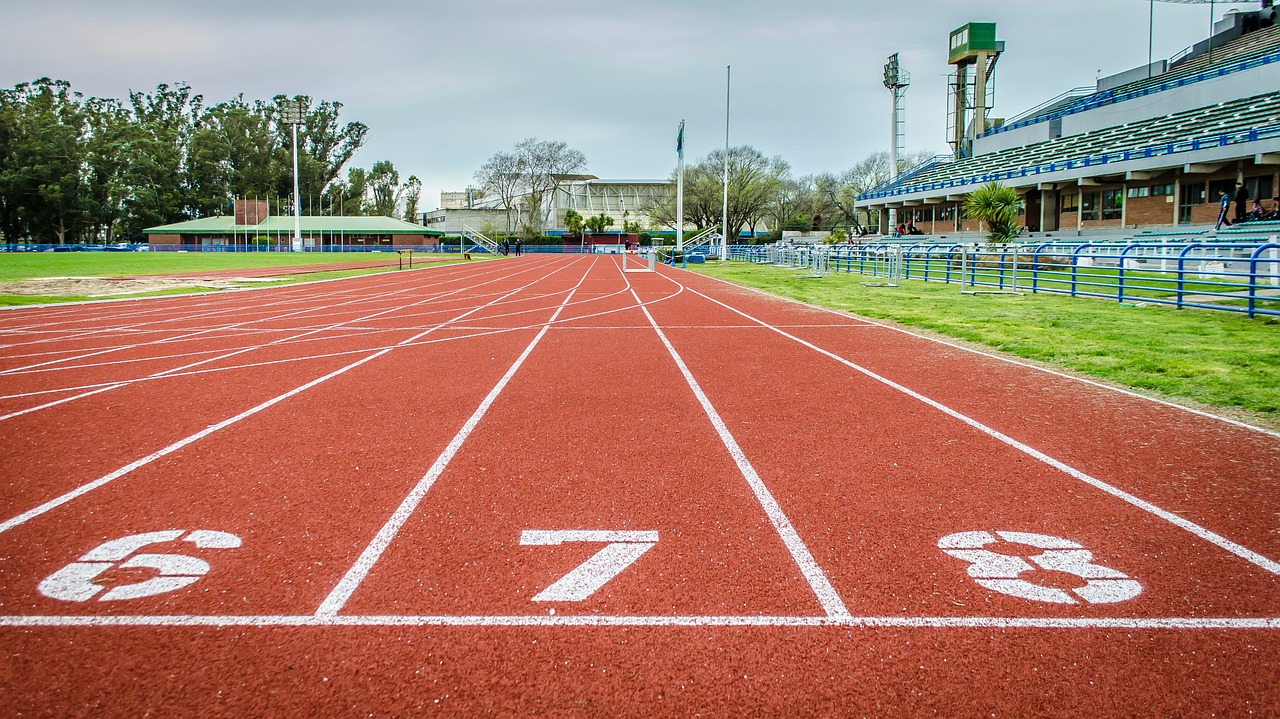 Away from the Diamond League action at the Grand Prix Birmingham, there was more top track and field performances across the UK and Ireland over the last seven days.

Earlier in the week, Rees recorded a personal-best of 23.31 at the Manchester International.

In division one Wexford County was the top men’s team, with Donore Harriers the best women team.

One of the relay quartet, Northern Ireland’s Leon Reid also impressed with second places in both the 100m and 200m.

Organised by the British Milers Club, the BMC Grand Prix in Stratford incorporated the England Athletics 10,000m Championships, with Chris Thompson easing to the national title in 28.40.40, over twenty seconds ahead of Sam Stabler in second with a personal-best 29:03.64. Scot Luke Traynor claimed the final podium place in 29:08.52 also a personal-best.

In the women’s 10,000m race there was surprise with favourite Gemma Steel beat by an impressive Charlotte Arter. Arter clinched the national title with a personal-best 32:37.52, finishing well clear of Gemma Steel and Verity Ockenden.

Anthony Whiteman clocked 1:49.86 in the 800m A race to become the oldest man to break the 1:50 mark, also bettering his own world M45 masters 800m record. European Junior silver medallist Markhim Lonsdale won the race in 1:47.63.

The annual 5K road race in Ipswich saw Emelia Gorecka run the second fastest 5km on the road by a British athlete this year, running a fast 15.40, ahead of Gemma Steel.

England came out on top on damp Wednesday night in Manchester, getting the better of teams representing England, Scotland, Wales, Northern Ireland, Denmark, Great Britain Juniors, and an International Select. For a full round-up click here.

It was 100m double for England as Andy Robertson took the win in the men’s race and Diani Walker clinching victory in the women’s race.

England’s Dan Bramble came out on top in the men’s long jump after a competitive battle with Northern Ireland’s Adam McMullen. The 26-year-old clinched the win with a 7.95m jump, while McMullen’s jump of 7.80m achieved the Commonwealth Games standard.

Iona Lake finished the year on a high, winning the 3,000m steeplechase in personal best 9:48.89, ahead of Northern Ireland’s Olympian Kerry O’Flaherty. In the men’s event, Jonathan Hopkins of Wales took the win.