Bolt wins in Monaco… but only just! 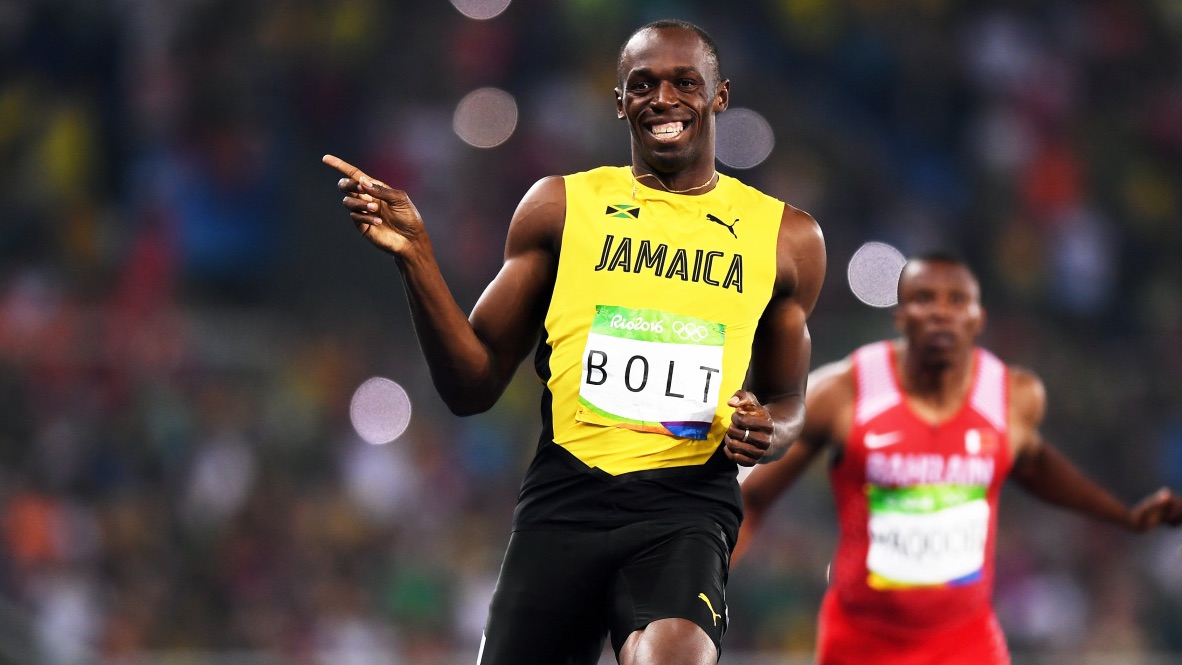 His 50th sub-10 second race is no mean feat, but Bolt appeared race rusty only week’s away from the World Championships. USA’s Isiah Young pushed him all the way, who to finish second in 9.98.

South Africa’s Akani Simbine finished third in 10.02, just hundredths of a second ahead of GB’s Cj Ujah, also in 10.02.

The headline race of the night gained wide interest earlier this week, with Canada’s De Grasse claiming Bolt has blocked his participation in the event. De Grasse instead raced in Monaco as part of the Canadian 4x100m relay team in an unofficial Diamond League race.

In the women’s 3000m Hellen Obiri’s goal was clear from the start – she wasn’t going to be beat. The Kenyan dominated a strong field that included Britian’s Laura Muir to win in 8:23.14, a world lead time.

Obiri’s early fast pace encouraged a string of PB’s from her challengers, including personal best times for Kenya’s Beatrice Chepkoech in 8:28.26, followed by Britian’s Laura Muir and Eilish McColgan, in 8:30.64 and 8:31.39 respectively. McColgan has now surpassed her mother Liz’s personal best of 8:38.23.

Olympic champion Wayde van Niekerk was challenged throughout the men’s 400m, but his strength told over the last 50m as he pulled away to claim the win in 43.73, a meet record. Botswana’s Isaac Makwala finished closely behind in 43.84.

In the women’s 200m Ivorian Marie-Josee Ta Lou won in 22.25. Britian’s Dina Asher-Smith continued her return from injury to finish strongly in 22.89, to take third place.

Poland’s Piotr Lisek won the pole vault, with a winning vault of 5.82m.

In the final event of the night, USA’s Evan Jager dominated the 3000m steeplechase field to win in 8:01.31.