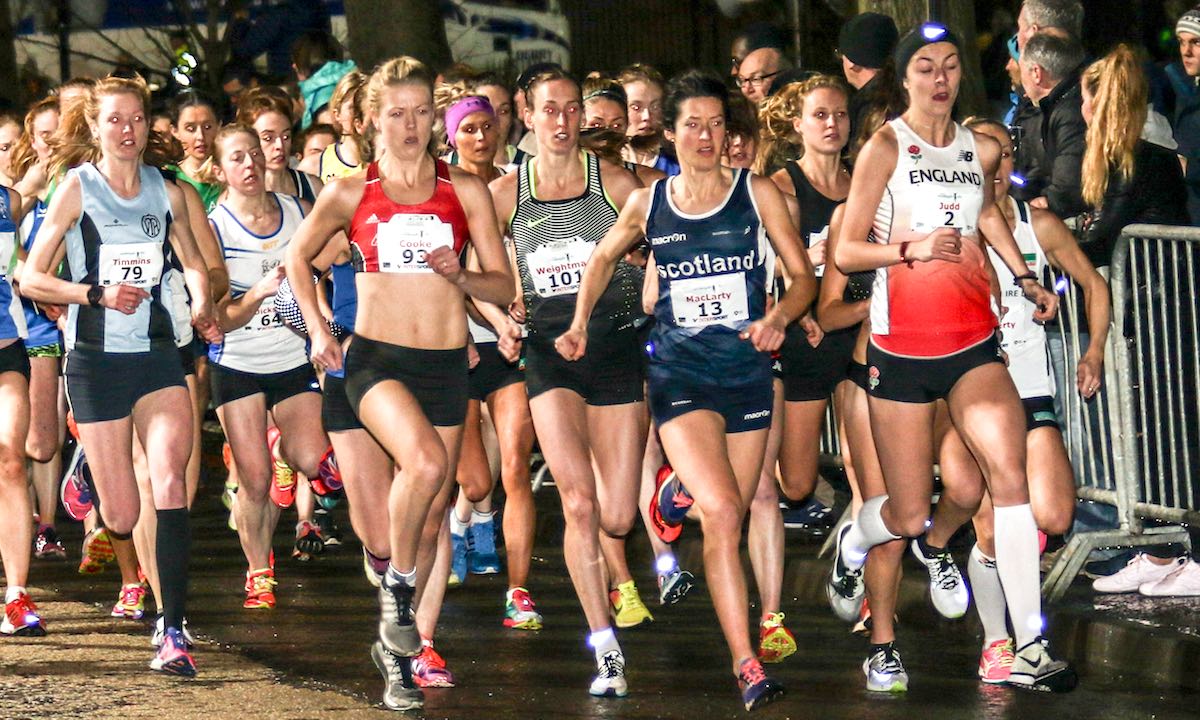 Year after year, with unmatched depth in each field, the men’s 5k and women’s 3k produce some of the quickest times across the UK and Ireland.

Last year a record 94 men dipped under the 15-minute mark, while and 34 women ran under 10-minutes.

Scotland’s team for the 2019 races includes a number of runners who will race in the Northern Irish city for the first time, including Traynor and Twell. British 5000m champion Twell, who ran a 2:30 debut marathon in December, heads the Scottish women’s selection along with Kerry Macangus and Eloise Walker.

In the women’s 3k race, the trio faces a strong English team with experience of racing around the lapped Armagh Mall course.

Lauren Howarth and Amy Griffiths finished fourth and fifth in 2018, while Eleanor Davis and Holly Archer race in the city for the first time. Wales’ team was the final international lineup named and includes the returning Jones, who ran a PB of 14:03 to finish fifth in Armagh two years.

Bronwen Owen and Beth Kidger are the sole Welsh females making the trip across to Northern Ireland.