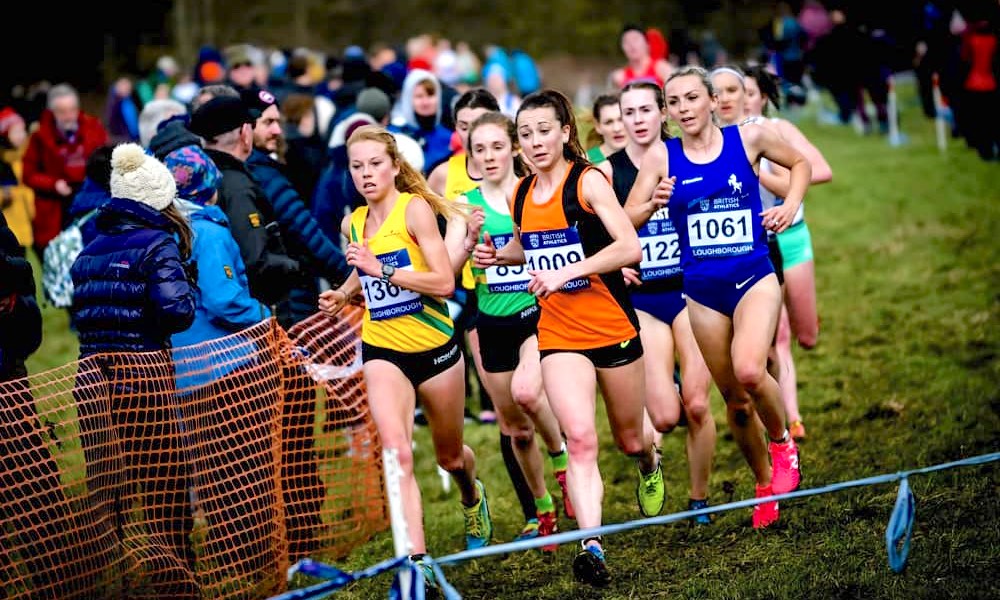 The prestigious and 95 year old cross country event is at risk of being unable to continue and a Just Giving page has been set up.

Simon Prior and John Downes, established members of the British endurance community, have taken it upon themselves “to raise money for the UK County Athletics Union (UKCAU) to support the survival of Inter-Counties Cross Country”.

Some might say that cross country running is the epitome of British club running. Is there anything better than getting seriously muddy with your club mates in a pair of short shorts, club vest and spikes?

The Inter-Counties has, for 95 years, seen the best of each county selected to wear the vest with pride. The competition levels may have gone up and down over the decades, but it still brings a force of British cross country running together. There is even World Cross trials at the event.

John Downes, an outspoken critic of the British sporting governance, says “I had a gut feeling something was up. It was simply asking the question “is the inter-counties in trouble? that brought the situation to a head”

“Every complains about how it can be better run, but we just want to save it,” says former XC international Downes. This is refreshing to hear as there can often be a lot of noise on social media these days, without any productive action. We need to stand up and support the events we love.

Downes continues that “I think the Inter-Counties is a great event and it should be kept. No just for us, but for the younger generations. It’s the 15, 16, 17 year olds, as well as the current crop, who make those leaps forward at events like this.”

The UKCAU said in their own AGM notes that “owing to the financial position of the UKCAU, we are currently unable to put on our own Inter County events.”

They continue that “in view of this, and the current non-availability of independent funding/sponsorship, is it time to consider if the UKCAU has a future or if it should be disbanded”. The importance of inter-county competition

That first county vest can be a proud moment for a junior, but also a stepping stone to greatness. It’s that moment they realise that they have the ability to succeed in a very tough sport.

The inter-counties itself might also be a realisation of the work still needed to be done. That stand-out junior from Cornwall who has beaten all the local talent has another tough race on their hands and it provides the impetus to keep working harder for years to come.

We might see young rivalries blossom or the club running stars that Fast Running love, such as Adam Hickey, Jenny Nesbitt, Mohamed Mohamed, Emily Hosker-Thornhill and so many more. It’s often the culmination of a great cross country season and one last hurrah in the mud.

The champs have also been a progressive force in equalising distances across genders with senior men and women both running 10km, just as the Scottish National Champs have.

What can you do?

The obvious thing is to chip in to the fundraising efforts and this can be done here. But what else is there beyond just financial support? We should get our running communities talking about this, our club mates, our friends.

The importance of the Inter-Counties may have gone up and down over it’s near century of history, but we should all still be proud if given the chance to represent our county. At a club level we can make sure that our junior and senior athletes recognise the value in these championships.

Raising the funds to support for one year will help, but letting UKA and England Athletics know just how much we, as a sport, value the Inter-Counties Cross Country Champs is just as important, maybe even more so.

So today we ask you to support the fundraising campaign but also to share this post and, if possible, your favourite inter-counties memory yourself. If you have run or supported the event over the years, or just enjoyed watching from afar, let us and the world know.

The target of £10,000 has been set to support the UK County Athletics Union, who spend about £35,000 each year to host the champs. To make a donation click here, but also share the link and tell your club mates too.