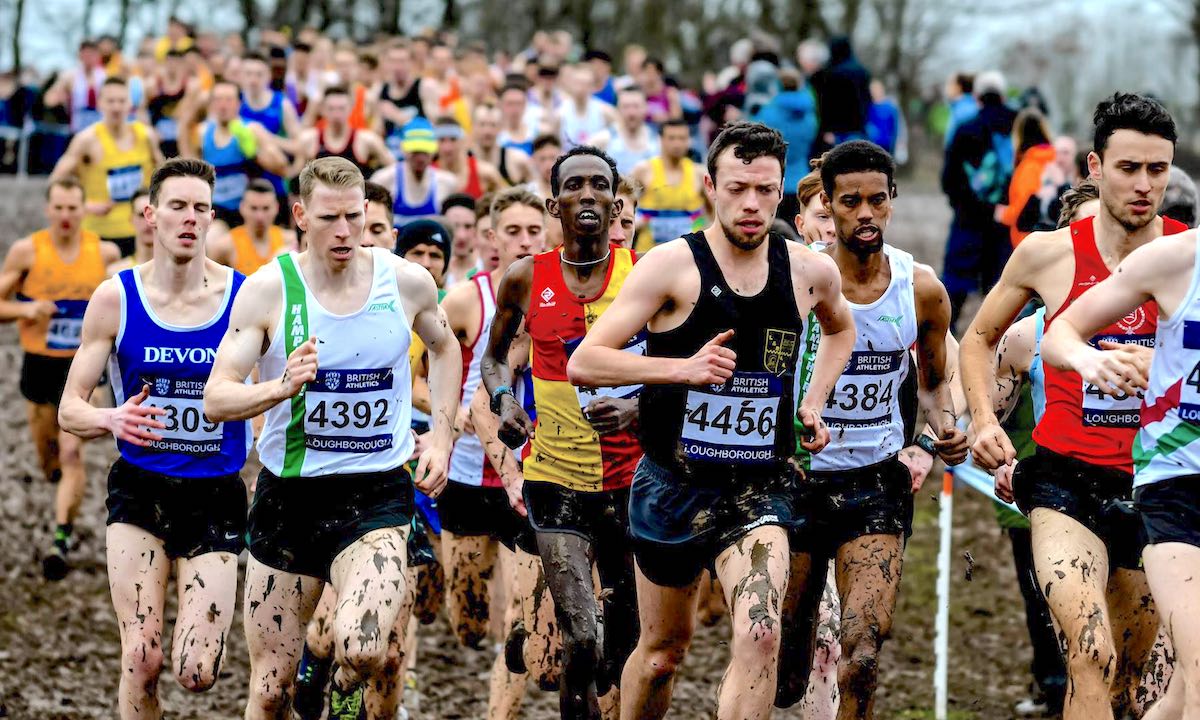 GB team places for the World Cross as well as Inter-Counties and Cross Challenge titles will be contested this weekend.

Britain’s top cross country runners will race at Loughborough’s Prestwold Hall on Saturday (March 9), with many eyeing a spot on the GB team for the World Cross Country Championships later this month.

Making the team for the biannual global championships will be the main goal. However, there are also Inter-Counties and overall British Athletics Cross Challenge titles to be decided.

The race distance was equalled to 10km for senior men and women at the last World Cross Country Championships, and this weekend, both men and women will run the same distance for the first time at the Inter-Counties ahead of the Aarhus hosted event.

Mahamed Mahamed, who is the defending Inter-Counties champion, delivered a golden performance at the English National two weeks ago to add the senior men’s national crown to the under-20 title he won a year ago. The Southampton athlete will aim to secure his spot on the plane to Aarhus this weekend and among the top names he’ll face are Marc Scott, Ross Millington and possibly Charlie Hulson.

Millington will also fancy his chances on Saturday after winning the Euro Trials in Liverpool, while Hulson won the first Cross Challenge fixture in Cardiff last October.

Another athlete who will be right in the mix is Sam Stabler – a runner-up in Loughborough 12 months ago. Stabler returned to action in January after injury setbacks to take maximum Cross Challenge points at the Nothern Ireland International Cross Country.

Avery has been the most consistent performer this season across the Cross Challenge series following strong performances in all four events, including the top prizes in Milton Keynes and Cardiff.

Denmark’s Anna Moller, who is ineligible in the Cross Challenge, was the sole athlete ahead of Avery in Cardiff, with Hosker-Thornhill next across the finish line.

Prior to her superb win at the English National, Aldershot’s Hosker-Thornhill was the first British finisher at the Northern Ireland International Cross Country. British Euro cross representatives Jess Piasecki and Verity Ockenden will also be in contention, while fellow team silver medalist in Tilburg, Pippa Woolven, is set to miss out due to illness.

Piasecki finished second and third at Milton Keynes and Liverpool during the Cross Challenge series, while Ockenden also starred in Liverpool taking the runner-up spot.

Ahead of Saturday, Mahamed and Hulson share the top spot in the senior men’s Cross Challenge series, while Avery heads the women’s standing.

After some confusion about the number of senior athletes going to the World Cross Country Championships, British Athletics clarified its intentions to send full teams, up to six per team, with the top two in each senior race guaranteed selection.

After winning the English National under-20 crown Rory Leonard is the standout entry in the men’s race. Among those joining him on Saturday are Zak Mahamed, Matt Willis, Jack Meijer and Benjamin West.

In the junior women’s race, Grace Brock is a strong favourite after an impressive cross country season that included silver at the English National a fortnight ago.

The men’s under-20 event at 11.00am is the first race of the day, with the action in Loughborough concluding with the senior men’s race at 2:45pm.