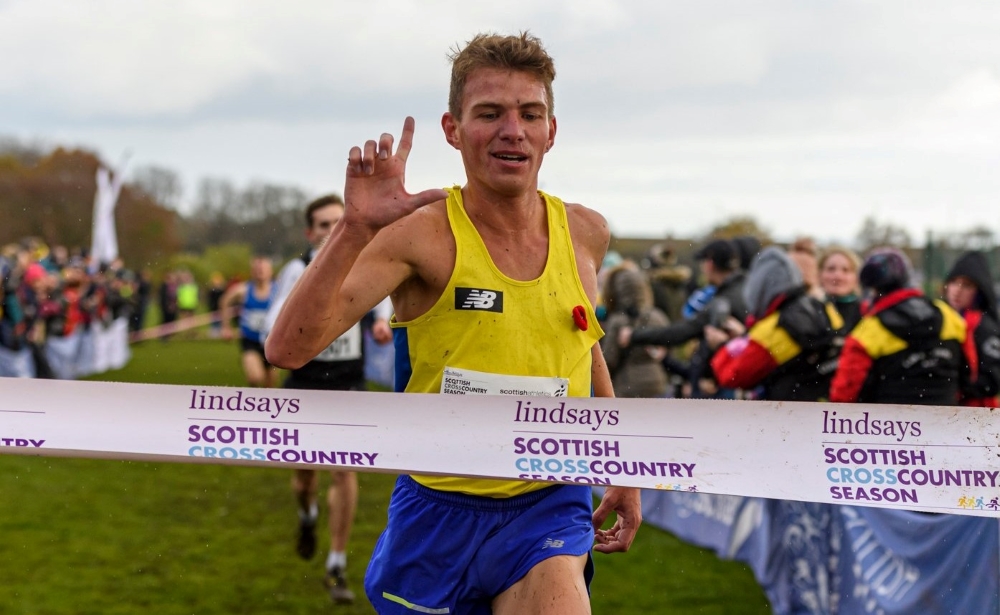 The Scot is one of 21 athletes selected that have won a medal at these championships in previous years, including 13 from last year’s edition in Tilburg, the Netherlands.

Butchart is joined by trial winner and 2016 team gold medallist Ben Connor (Derby), who also returns to the Euro Cross fold for the first time since 2017, with Adam Hickey (Eamonn Martin; Southend), Britain’s youngest ever male medallist at the championships in (in 2004 aged 16) making his first Euro Cross team since 2015.

The Under 23 selections are led by Mahamed Mahamed (Southampton AC) who makes an appearance in his fifth successive Euro Cross team, with Bronwen Owen (Andrew Henderson; Leeds City) earning a first British vest since the 2015 European U20 Championships for the women, both were the first U23 finishers at the trials.

Team leader Rob Denmark said: “Off the back of yet another extremely competitive trial event in Liverpool, we are able to name an incredibly strong team to travel to Lisbon for the European Cross Country Championships.

“The team that we are taking contains a good level of experience across all age groups at these championships and on the international stage, which will hopefully set us up to contend for individual and team medals once again.”

The British team selected for the European Cross Country Championships in Lisbon, Portugal, on Sunday, 8 December: