The end of the Furlough Pro? 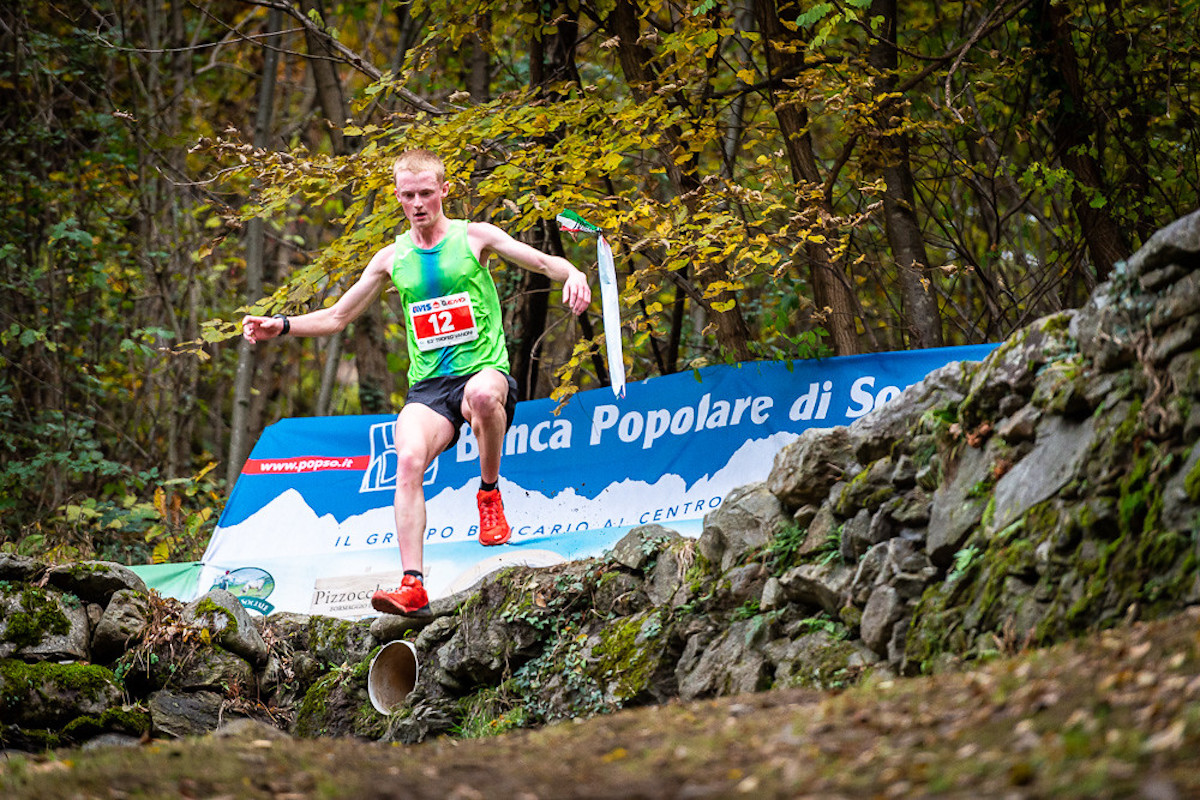 Life keeps changing for Zak Hanna and the mountain athlete reflects on a summer that actually had a pretty decent season of running in there.

The last blog post I wrote talked about how I spent my time whilst on furlough, turning three and half months of not working into an opportunity to live like a professional runner and trying to become a better runner in that period of time.

Fast forward to now, the current furlough scheme  has ended with many workers returning to work full time, with some part time and others unfortunately having no job to return to.

Since I wrote the Furlough Pro article I have managed to successfully salvage a racing season out of all the races that have been cancelled this summer due to Covid-19.

Making the most of a COVID Summer

I have ran in five races, one being in County Wicklow, and the rest in Italy. The Wicklow race was at Lugnaquilla and was used to test out the Irish Mountain Running Association’s new safety protocols for a safe return to racing, and it felt so good to finally be back on the start line after so many months of logging the miles.

I managed to win that one by over eight minutes, signalling that the shape was good and that I was ready to go a bit further.

Travelling to Italy to race was exciting tinged with  a hint of nervousness. It had been the worst hit country for the virus in Europe, so obviously it was only normal to be anxious, and others had expressed their concerns at me heading over there (We dealt with it pretty well though, learning quickly as the first country hit in Europe too – Italy based, defensive Ed.) Off on a summer holiday

Packing a suitcase, checking in for your flight and getting your boarding pass is the standard procedure everyone goes through before flying, but never before have I had to fill in paperwork to justify my reason for travelling and to let the Italian authorities know where I’m travelling to, where I’m staying and for how long.

The contact tracing system had not been put online at that point so it was all filled in on pen and paper, I don’t think I’ve done that much writing since I was in school!

Another new novelty of flying in the Covid era was the essential wearing of face masks-from the minute you entered the airport and left the airport at your destination, you have to wear one at all times, even on the flight.

Arriving in Dublin airport at 4:30am in the morning in normal circumstances is normally a busy affair; airport buses are dropping off passengers from all corners of Ireland, and there is always a hive of activity going on. Not this time. I parked my car after the 90 minute drive down on an empty motorway, and within 10 minutes I was through security and sitting down to a coffee and a second breakfast.

The airport was empty; 3 members of staff at security, one at the boarding pass scanners and two staff in the cafe. It was quite eery, and the lack of flights on the departures board was surprising.

Arriving in Italy I was surprised at how ‘normal’ everything was; except for everyone wearing a mask inside and outside, hand sanitizer was placed in every shop, temperature checks took place in certain areas-this was a sign of what was to come in Ireland, but this was my first experience of what you could call ‘the new normal’.

The new procedures for racing where quite simple; everyone wears a mask on the start line until 500m in which they can be removed, putting it back on at the finish line, no elite athlete presentations, aid stations would be limited and everyone stood one metre apart on the start line.

This would be the new normal for all of my races in Italy, but everyone was in cooperation with the organisers which made it run like clockwork and apart from slightly smaller crowds (when I say smaller, the atmosphere was still fantastic) The season started at Lugnaquilla and finished in Morbegno for the Trofeo Vanoni mountain relays where myself,  2019 Mountain Running World Cup winner Andy Douglas and Leeds United’s number one fan Ben Mounsey finished 5th in what is one of the best races on the calendar.

One win, 2 podiums and 3 top ten finishes is how I finished up results wise, with two weeks of racing coming as back to back races with a vertical kilometre on the Saturday and a 21km mountain race on the Sunday for Fletta Trail and Trofeo Nasego.

Given that back in March racing looked gone for the year, I remained positive throughout and continued training so that if any racing was to go agead, I would be ready to go. Thankfully this paid off and I was able to use the base I had built during the the first lockdown to carry me through from late July to the end of October and still deliver consistent performances on the mountains.

Back to the grind

Right now I am now back to work full time, five days a week from Monday to Friday which as the title suggests, is the end of the Furlough Pro.

It was a good run that lasted longer than first anticipated, but I feel I made the most of it and came out the other side a better runner than I was before. Returning to work part time was a bit of a shock as I had to re-adjust to running at 6am in the morning but after a few days it felt normal again.

I’m now back to training after a week off with no running done at all, probably the most boring week I’ve had in years but one that was needed to allow the batteries to recharge both physically and mentally.

From Lugnaquilla in County Wicklow to Morbegno in the Valtellina region of Italy, the 2020 mountain running season is over and now the focus turns to getting the work in over the next few months with my dog Corragh alongside me to prepare for what will hopefully be a better and more complete 2021 season for everyone.

Lockdown 2.0: What can we do?
Laadjel heading stateside