Run to the source 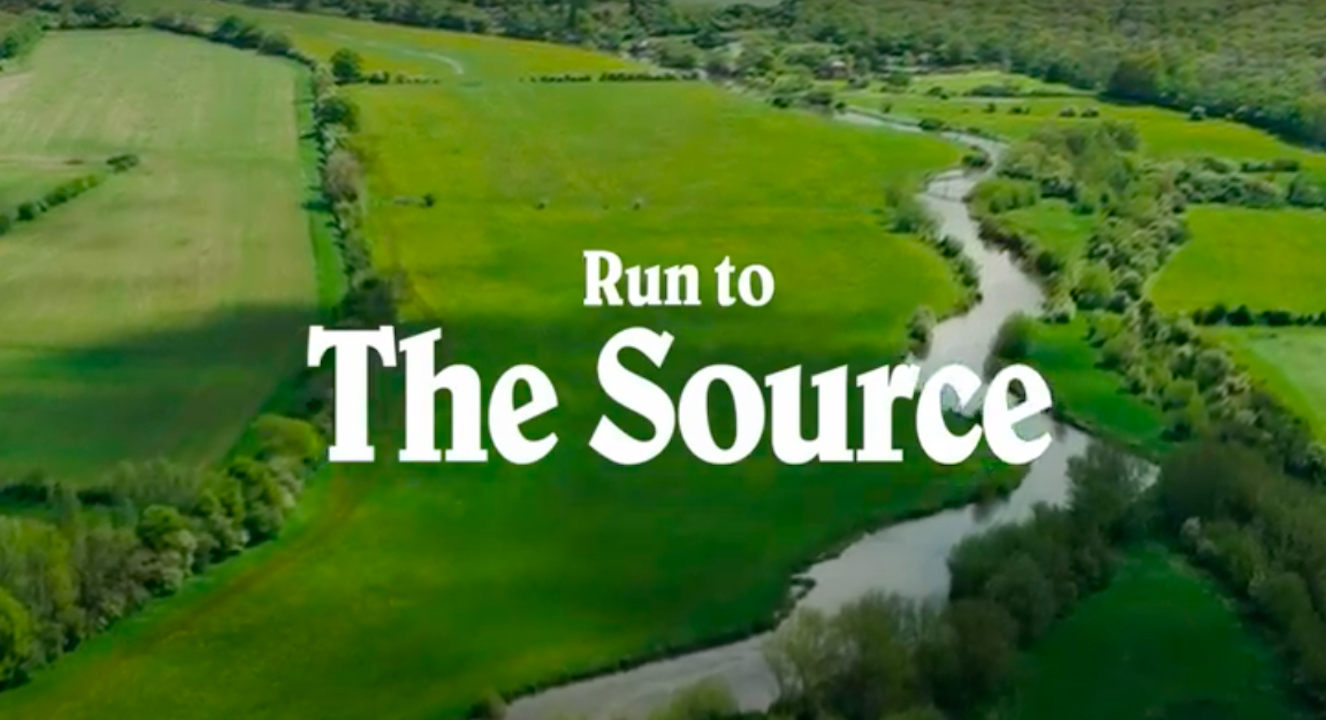 Martin Johnson embarks on his most challenging run, as he explores the connection between Black British history and the River Thames.

The London based runner attempts to set a new fastest known time on the 184-mile Thames Path—running from the Thames Barrier in London to the source of the river in the Cotswolds.

With the previous record at just over 40 hours, the target is a big ask, but it’s clear from the outset of the film that it means a lot more than just a run to the ultra-distance athlete.

The film, produced by sponsor Patagonia, intertwines the record attempt with the entangled history between Black people and the river that runs through our capital city. Like the river, Johnson wanted to take the path out of the city and hopes to encourage others to do the same, increasing the diversity that we see in the sports of ultra and trail running.

“What can we do for you MJ? I’ve got some killer jokes for you”

The words above come from one of MJ’s support runners on the day, Phil Young, who actually ended up running further than he’d ever run before just in support of MJ on the day.

As a fan of our sport, Phil’s words epitomise some of the great aspects of the community around the Centurion Running athlete and our sport as a whole. People come together, just to help, with whatever’s needed, but mainly armed with good quality jokes and a pair of spritely runner’s legs.

It’s not all plain sailing as the record attempt continues and the challenges of 180+ miles of continuous running are apparent. So without trying to give anything more away, it’s not only an enjoyable watch, but carries an important message that is worth listening to and sharing.

The film is interspersed with the powerful words of “What the Water Remembers”, a poem written by award-winning Jamaican poet Safiya Sinclair.

Be specific with paces
Are you ready?