Preparing for an FKT on the Fife Coastal Path 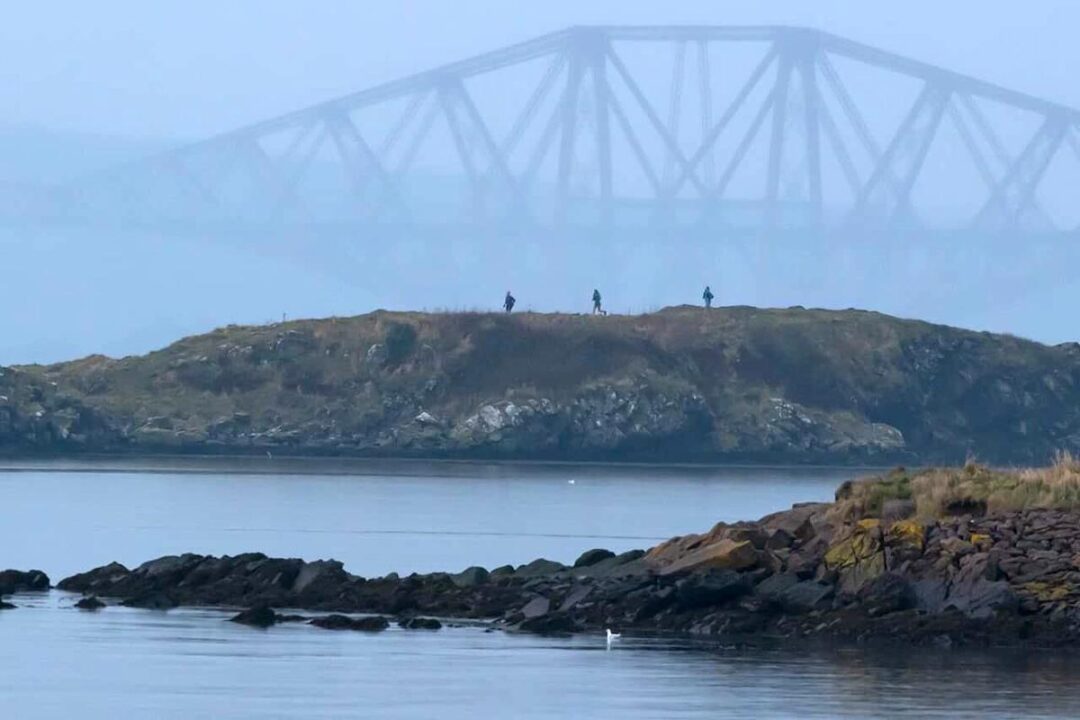 In a summer full of Fastest Known Times (FKTs), Nicola Duncan lets us know how she is preparing for hers on the Fife Coastal Path (FKT FCP).

To follow Nicola’s run this weekend check out the live tracking here.

One thing that has occurred as a result of COVID-19 and lockdown restrictions is an abundance of FKT attempts across the UK!

Beth Pascall sent a fantastic record of the Bob Graham round last month. First John Kelly and then Damien Hall broke records along the Pennine Way, Jo Meek broke an overall record down on Dartmoor and Sophie Mullins set a new mark on the Union Canal.

Arguably the most impressive feats were the recent LEJOG attempts – Carla Molinaro and Dan Lawson both setting female and male records of the 820-30 mile route from Lands End to John O Groats.

With my own events all being cancelled and not looking good for the rest of the year I decided to do my own FKT and use it as my fundraising event for my friend Kat – my original challenge was the Madeira Island Ultra Trail in April.  I decided to take on the 117 mile route of the Fife Coastal Path, starting at Kincardine and tracing its way around the coast to Newburgh.

So what is an FKT?

FKT is shorthand for “Fastest Known Time”—essentially, a speed record on any given route. There is no formal race or event for these routes, which include everything from long-distance hiking trails to circumnavigations of lakes or mountains, to “up-and-down” times summiting an iconic peak or completing a linkup of multiple peaks.

In many ways, chasing FKTs is the ultimate egalitarian “sport.” There is no entry fee to participate, nor any permission necessary (other than being allowed on the route).

Anyone, at any time, on any day, can try to break a record and set a new FKT. So how does one prepare for an FKT?

Unlike organised events there are no arrows or marshals during an FKT.  Therefore a very important part of preparation is becoming familiar with the route.

For me that was actually quite a pleasant thing to have to do as the Fife Coastal Path is beautiful – certainly no hardship having recce days along it!

As it is 117 miles long it can be a logistical nightmare to sort out getting sections done.  My two running friends Alex and Neil were fantastic at chumming me along different stretches….often cycling to the start for out and backs and occasionally getting buses and trains to different sections and getting a train back.

Lessons learned on the trail

It becomes harder the further along the route when there are no train stations and no direct buses back to Edinburgh.  I did a recce weekend where I did 31 miles one day and 33 miles the next – solo on the hottest weekend of the year!  Here’s what I learned on my recce adventures: Part of the FKT community

As part of my preparation I helped support two FKT attempts – I cycled beside Sophie along the Union Canal and I guided Dan Lawson across the Pentlands on his LEJOG attempt.  I learned a lot from these experiences too:

HAVE A PLAN B. I got a puncture when supporting Sophie which meant she was without her energy drinks while I repaired (thanks Matthew the Maths teacher) my puncture and caught back up.

This has made me be over cautious with my own plans and I will aim to carry everything I need myself and have extras.  I can restock and refuel along the way but just in case something happens and I don’t get my restocks at a certain point – I will have enough.

There will be low points.  Pain and suffering is temporary.  Watching Dan on day seven of his challenge was so inspiring – he told me that he did have low points and that you have to almost see it as a shift at work.  In my case…maybe three shifts.

Seeing people cheering you on really perks you up.  I saw how Dan got lifted when people came out to cheer and run with him and this made me decide that I would like people to run stretches with me too. It will make it much more fun and ultimately I want it to be an enjoyable experience. Also it might be less scary tackling the cows in the dark with company.

When it’s really tough….remember your WHY. For me this is easy – fundraising for Kat is the main goal of this event and hopefully will be successful with that.

This weekend will be my final recce of the route – doing the one section I haven’t managed yet and re-doing the last section to ensure I don’t end up on the big roads again.

So that’s how I prep for an FKT – there may be another article to follow afterwards with more lessons. I will have a tracker and if anyone wants to run some of it with me or cheer me on let me know.

If you want to follow Nicola’s run this weekend then the tracking can be found here.

If you would like to assist Nicola in raising funds for Kat via this FKT attempt then follow the link here.

Down, but not out
GB & NI success in IAU Global 6hr Solidarity Run