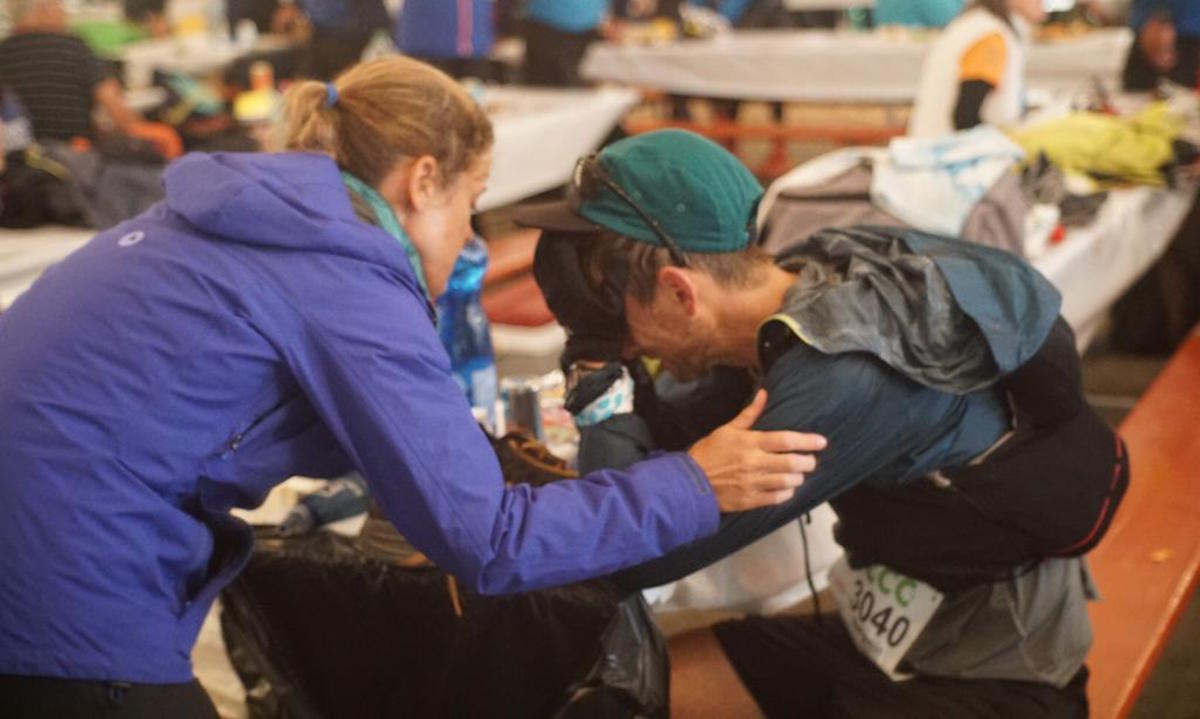 New research at Hartpury University has raised the interesting question about whether elite athletes competing in ultra-marathons possess higher levels of mental toughness than competitors in other sports.

A study led by Geoff Lovell, Professor in Sports Psychology at Hartpury University, suggests that high levels of mental toughness enable elite ultra-marathon athletes to complete race distances in excess of 100km while enduring extreme pain and stresses on their bodies.

What is mental toughness?

“Mental toughness has been defined as a personal capacity to produce consistently high levels of performance despite everyday challenges and stressors as well as significant adversities,” explained Professor Lovell.

“However, we look forward to carrying out further research into this area as there were certain limitations with this study, such as in athletes reporting their own SMTQ and ESSES scores and the small sample size.”

A threshold of toughness to start

Professor Lovell said the research, published in the science journal PLOS One, suggested that athletes needed to reach a threshold of mental toughness to be able to train for and compete in elite ultra-marathons.

Therefore, athletes looking to progress to compete at the highest levels of the sport might benefit from psychological techniques that will help them to develop their mental toughness.

Professor Lovell said: “Psychological skills training focused on increasing mental toughness and self-efficacy could potentially help in improving the likelihood an athlete would advance into the highest category of ultra-marathon performance.

“Therefore, other factors in addition to mental toughness must play a significant part in affecting race performance, such as race conditions and physical issues.” Are Dan Lawson and Robbie Britton mentally tougher than an 800m runner or just less genetically gifted so have to run longer to get any attention? Photo: James Vincent

Fast Running’s in-house ultra-marathoner Robbie Britton had some reservations about the study. “Firstly, whilst the HURT 100 is a tough race, entry alone does not make you an “elite” ultra-marathoner so that feels a little misleading.

“Secondly, it’s a bit of a chicken and egg situation. Do you enter ultra-marathons because you’re mentally tough or do you develop mental toughness from doing ultra-marathons? I’d suggest it was a bit of both, you certainly need to have passed that threshold to consider hitting the startline. Or you’re just a bit hard-headed, like I was.”

“The study didn’t find a correlation between mental toughness and performance in this race either, which is interesting,” continues the British 24hr team coach. “Ultra-marathons certainly require mental toughness, but also an awareness and sensibility to what your body is going through. Plenty of people power on through the early warning signs and suffer for it in the second half of the race.”

“Yes this people then require more mental toughness to gut it out to the finish, but a spot of careful planning, dealing with scenarios as they arise or just stopping for a quick cup of tea, slice of cake and a change of socks could have sorted these problems early doors.”

It would be great to see the ultra-marathoners compared to other running events, like the 800m or elite marathoners.

Hartpury offers a range of undergraduate and postgraduate degrees, and PhDs.

Research at Hartpury is fully integrated within teaching, with staff research active in the areas in which they teach and many dissertations embedded in larger scale research projects.