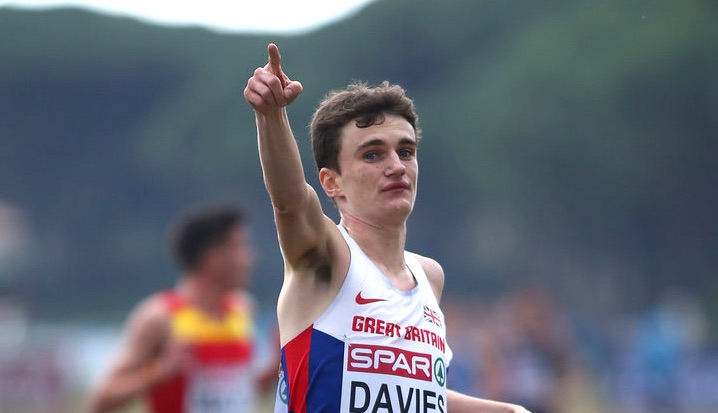 Great Britain’s Jonny Davies clinched the silver medal in the 5000m on the final day (August 28) of athletics at the World University Games in Taipei.

Following a bronze medal over 1500m on Friday, and easing through the second of two 5000m heats, the 22-year-old stepped back on the track with high expectations of another podium place.

As the race heading into closing stages, Davies showed his determination to hold off his challengers with a fast finish to seal the silver medal in 14:02.46.

Ireland’s Matthew Bergin, who came into the final with the third fastest time finished 10th in 14:11.54.

Davies’ two medals at the games and Jessica Judd’s bronze over 5000m saw the BUCS’ Great Britain and Northern Ireland team conclude the games with three medals across the athletics programme.

Amela Terzic of Serbia clinched the gold medal ahead of Ugandan Docus Ajok.

In the discus final, it was an eighth place finish for GB’s Gregory Thompson with a best effort of 57.52m.

All of the athletics coverage from the World University Games can be found here.