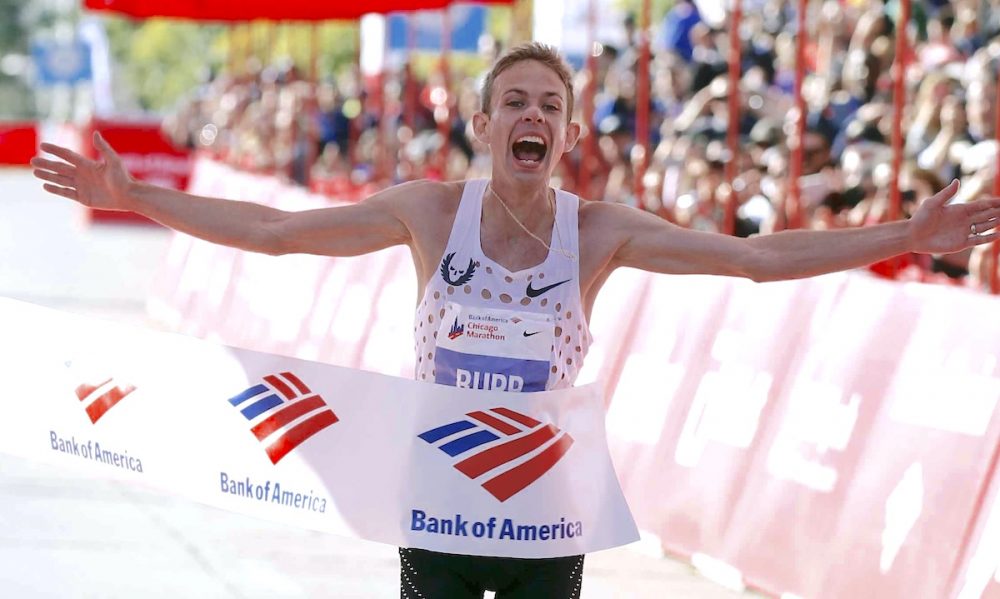 The 2017 champion will return to Chicago along with American marathon debut record-holder Jordan Hasay.

Galen Rupp and Jordan Hasay will compete in the 41st edition of the Chicago Marathon in October, organisers announced on Wednesday (May 16).

Rupp’s return to Chicago comes on the heels of his impressive victory and personal best at the Prague Marathon on May 6. The American clocked 2:06:07 to become the third-fastest American ever – behind Khalid Khannouchi and Ryan Hall – and the second-fastest American on a record-eligible course.

“I’m so excited to be returning to Chicago to defend my title,” said the three-time Olympic medalist. “I’d like to thank Carey and everyone at the Bank of America Chicago Marathon for all the great work they do. I couldn’t be more thrilled to be heading back to the Windy City.”

Rupp stamped his name in Chicago Marathon history with less than three miles to go last fall to become the first American male to win since Khannouchi broke the tape in 2002, ending a long drought for U.S. men.

In March, he narrowly missed breaking Ryan Hall’s American record by four seconds in the half marathon, running 59:47 in Rome to become only the third American to break 60 minutes and the second-fastest American in history.

Rupp and Hasay became the first American duo to finish in the top three since Jerry Lawson and Kristy Johnston took home a pair of second-place finishes in 1996.

Hasay, also a member of the Nike Oregon Project, ran bravely in Chicago last autumn, hitting the first 10K on course-record pace and hanging on to finish third in the second-fastest time ever recorded by an American woman and the fastest American time ever in Chicago, 2:20:57.

“I’m thrilled to be coming back to Chicago,” said Hasay who was meant to compete to Boston this year but withdrew due to injury. “My goal is to target a fast time and contend for the win. As always, I know the race organizers will set up a fantastic event and the people of Chicago will make it a very fun day!”

Executive Race Director Carey Pinkowski said: “Galen and Jordan are leading an exciting American resurgence in the marathon, and we are thrilled to welcome them back to Chicago this coming fall.

“Galen won in a decisive move last year and just dominated a talented men’s field. He’s a phenomenal athlete who has taken his track speed to the roads with incredible success. Jordan ran with pure guts and she was rewarded with a podium finish and the fastest American time ever run on Chicago’s course. She has found her distance with the marathon.”

The 41st annual Bank of America Chicago Marathon will take place on Sunday, October 7. More than 40,000 runners are expected to line up in Grant Park, cheered on by the thunderous applause of over 1 million spectators. The iconic Chicago course will take runners on a dynamic tour through 29 of Chicago’s most vibrant neighbourhoods.