Weekend roundup from the track and roads 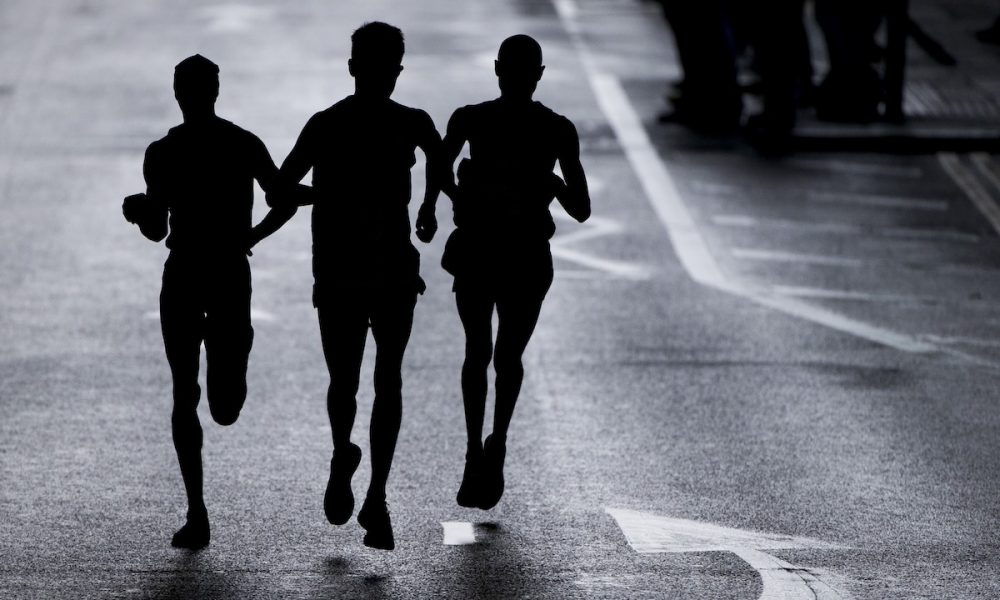 Stonier is still on fire, Grantham wins in Italy and the World Athletics Tour and National Athletics League provide top running at all stages and ages of competitions.

The BoXX United Manchester – World Athletics Continental Tour Silver meeting at Sportcity saw a raft of international runners in attendance. From the Netherlands, Diane Van Es won the 5000m in 15:20.79 while Verity Ockenden was first Brit home, taking fifth in 15:31.85.

While Katrina Matthews was making Ironman history this weekend, Lee Grantham had his own historical moment, leading the Passatore 100km from Florence to Faenza to finish in 7:03:29 and become the first Brit to win the since 1980.

10ks on the Roads

At the Bungay Summer 10K Series the home club were first over the line in both categories, as Jo Andrews ran 37:55 and Marcus Sladden 34:56. The Metro Aberdeen Beach 10km saw victories for William Mackay (31:34) and Elaine Wilson (40:12).

Victoria Croucher won the Medway 10K in 42:00 and home-boy Ben Tyler took the overall victory in 34:10. Racing for their postcodes in the East Finchely Neighbours 10k, Gillian Hughes 44:04 earn N10 bragging rights, and David Andrade was ‘just running’ for no area in particular when he broke the tape in 37:53.

Over 5km Wednesday saw the return of the South West PB Series 5km in Bath. Ben Cole of Swindon Harriers claimed victory in 14:33 edging out team mate Simon Byrne who finished second in 14:36. Alex Miell-Ingram was third with 14:57. For the women Thames Hare & Hounds athlete Claire Hammett and Bristol & West AC’s Katrina Entwistle both crossed the line in 17:33 with Lucy Thompson third in 17:44. Getting FAST in France

At the new FAST5000 in Montesson, Paris, it was Ellis Cross and Tessa McCormick who led the way. The course la plus rapide de ta saison did not disappoint with 10 men finishing under 14 minutes and Cross winning in 13:46 and Sam Charlton a handful of seconds back in 13:53.

“We are really delighted, proud – and somewhat relieved considering the really bad storms on Saturday, to have been able to deliver on our promises to create an elite event where so many runners broke 14 minutes in the men’s race or achieved top PBs in both the women’s and men’s races!” said organiser Simon Messenger.

“70 men ran sub-15 and 20 women sub 17 : this is by far one of the biggest 5000m track events in many years in France, which doesn’t usually have a big focus on the distance, so there’s a real sense of pride in the team post-event.”

For more information on the event, inspired by some of the excellent grass roots track racing in recent years, check out the website here. Samantha Amend NOT on the Grand Union Canal. Thankfully navigation all went swimmingly in the race and no one ended up in the Lake District. Photo: James Vincent

The Grand Union Canal Race covers 145 miles from Birmingham to London. An epic race by anyone’s standard with the relentlessness of the terrain (and one that’s on a very unlikely part of my bucket list!). The wonder woman that is Team Hour7 athlete Samantha Amend took the victory in a brilliant 25:45, holding off Ian Hammett (27:48), Dan Moloney (29:20), Sarah Sawyer (29:50) and James Bennett (29:52). And last, but not least…

Our editor Robbie Britton was in action on the roads in Italy, winning the Due Sanctuari road race, from Graglia to Oropa. The 19.7km event climbed 400m and finished at the stunning Sanctuario di Oropa in Piedmont. Britton crossed the line in 1:11.

The women’s race was won by Holland’s Jessica Oosterloo, which has already PB’d this year at the marathon with an excellent 2:49:22.