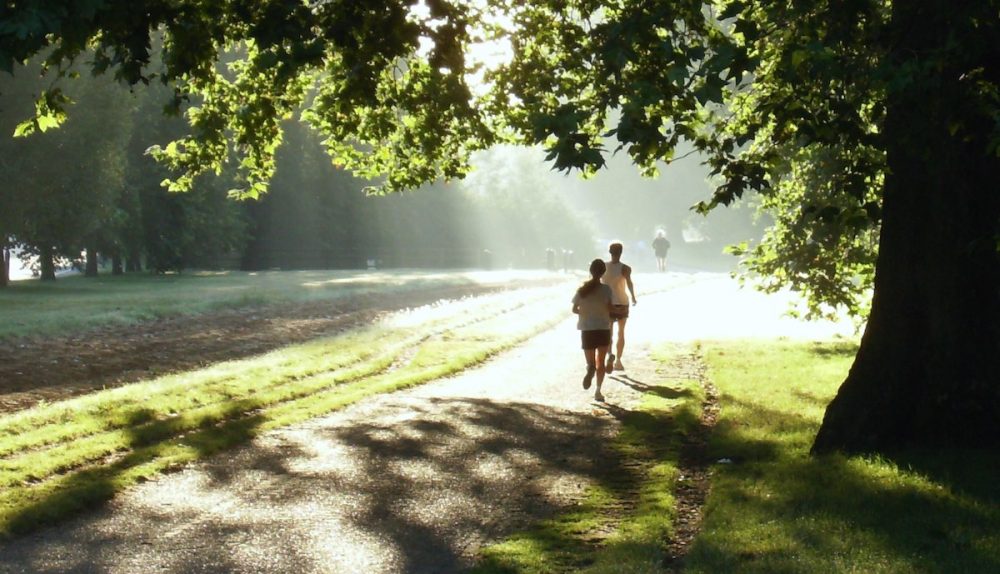 Josh O’Sullivan-Hourihan and Grace Lynch are your quickest parkrunners in Ireland this weekend (June 29th).

Josh O’Sullivan-Hourihan continued his impressive progress claiming a new parkrun PB and leading this week’s top 10. 16:04 was a big 25 second PB for the Donor Harrier who has competed for Ireland on multiple occasions at the World Orienteering Championships. He will be encouraged by his progression has he looks ahead to the 2020 event.

Stephen Nicholson of Pace Running Club was this week’s second fastest runner with 16:36 at Belfast Victoria. Nicholson has been in good form in 2019 setting a 5km PB of 16:24 at the Northern Ireland and Ulster Championships and finishing fourth at last week’s Loup 5 mile race.

Joint third place runners this week were Evan Fitzgerald and Thomas Sherlock both with 16:37. Fitzgerald of Clonmel Athletics Club was last week’s second fastest runner. Thomas Sherlock has had a busy week, clocking 9:13 in the 3,000m at the graded meet in Tallaght on Wednesday night.

Grace Lynch topped the women’s times this week with 18:12 at Tramore to finish first overall. The PT and strength and conditioning coach will be well known to many followers of distance running in the UK and Ireland from her insightful blogs for Irish Athletics. Lynch has also been in strong form in 2019 running a 10km best of 35:32 in Dublin in April.

Kirsti Foster was the second fastest this week with the under 15 clocking an excellent 18:51 at Belfast Victoria. Ulster Schools 800m champion Foster was also 27th at this year’s Virgin London Mini Marathon. It was a good week for fast running juniors with Lauren Molloy also featuring in the top 10 with 19:42 at Omagh. Under 15 Lucy Foster also just missed out on the top 10 with her 19:45 at Belfast Victoria.