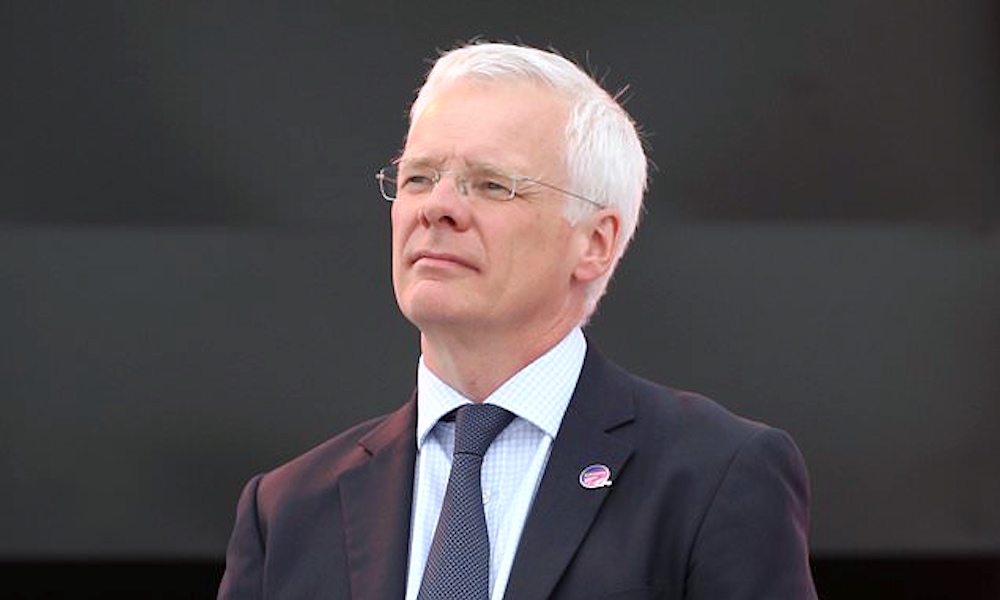 Bowker will stand down at the end of the month with Sarah Rowell taking over temporarily.

Richard Bowker tenure as Chairman of UK Athletics will come to an end later this month, the governing body confirmed on Wednesday (January 16).

There were calls from 12-strong UKA members’ council for Bowker to removed, and he initially intended to fight his corner, however, after months of pressure, the 53 year-old will leave his role with the governing on January 31.

Sarah Rowell, a current member of the Board will assume the duties and responsibilities of the Chair of UKA on an interim basis until a new permanent Chair is recruited.

In a statement, UKA said: “The Board wishes to express its gratitude for Richard’s hard work, dedication and leadership over this period. Further announcements outlining the process for appointing a new Chair will be made in due course.”

Bowker, who was in his role for less than two years, is not the first high profile departure from the governing body in recent months, with chief executive Niels de Vos resigning in September 2018.

On her appointment, Rowell said: “I am honoured to take this role and alongside the board am committed to ensuring the sport comes together to work to ensure that it is in great shape for the Doha World Championships later this year and the Tokyo Olympic and Paralympic Games in 2020, while laying the foundations for the Paris cycle thereafter.

“This means ensuring that the core at the heart of the sport – the clubs, coaches and volunteers – are best placed to support current and future generations of athletes.”