Telford 10k called off this weekend due to snow 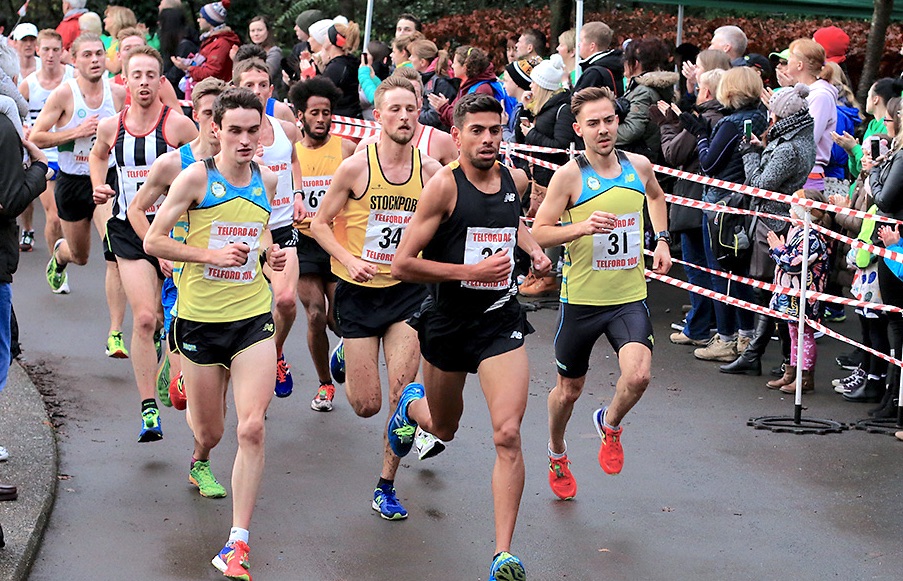 The Telford 10k will not take place this weekend as planned due to the adverse weather, organisers Telford Athletics Club announced today (December 8).

As a result of the snowfall on Friday and further snow expected for the weekend, one the fastest road races in the UK has been rearranged to next month, on January 7.

In a statement, organisers said: “There has been 3 inches of snow on Friday morning with more showers forecast, and with little prospect of a thaw, and further heavy snow forecast for Sunday morning we have decided to make an early decision, bearing in mind there are lots of runners travelling on Saturday.

“The main aim of the race is for runners to achieve fast times and there seems little chance of this now, so it is best to give runners a better chance next month in safe conditions.”

Eighteen men finished under 30 minutes in 2016 with Aldershot Farnham and District athlete Josh Grace taking the win in 29:21 ahead of Tom Lancashire.

Olympian’s Sonia Samuel and Laura Weightman were the leading entries in the women’s field.

The new date of January 7, has been approved, however, it does clash with a number of cross country championships that weekend across the UK, as well as the fourth Cross Challenge event that takes place in Antrim, Northern Ireland.

Organisers have said no refunds can be given and if runners intend to sell their entry to someone else they can arrange that on the Telford 10K Facebook page – informing them of the details.