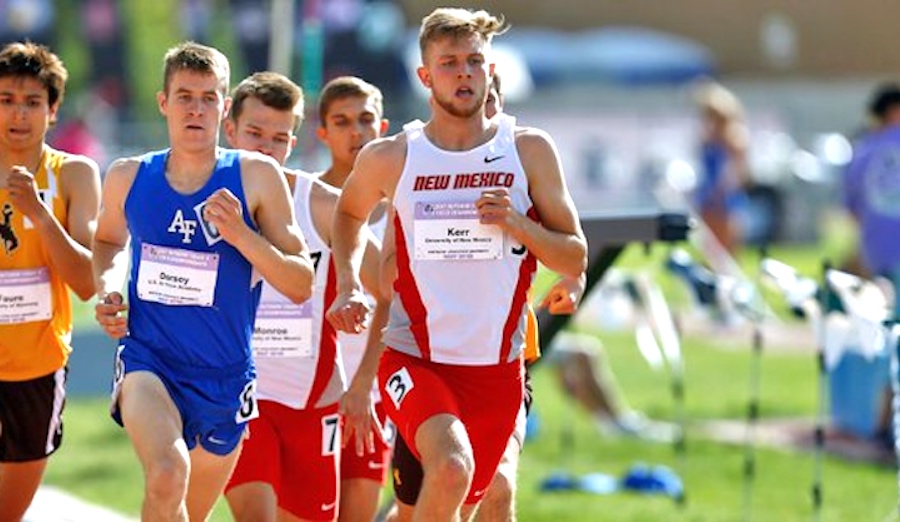 The University of New Mexico student, who is one of the most promising middle-distance runners of his generation, clocked 3:35.01 to break the long-standing record set by Sydney Maree of Villanova (3:35.30) in 1981.

Assisted by pacemakers until the final lap, the 20-year-old Scot was leading at the bell with Syracuse’s Justyn Knight and Robert Domanic of the University of Mississippi in close pursuit, before he pulled away down the home straight to take the win.

As well as winning the indoor mile title in 2017 he was also crowned the NCAA outdoor 1500m champion – the first to achieve this double feat since 2008.

Kerr competed at the Millrose Games earlier this year, where he raced in prestigious NYRR Wanamaker Mile and clocked a big personal best 3:54.72 to finish runner-up to fellow Scot Chris O’Hare.