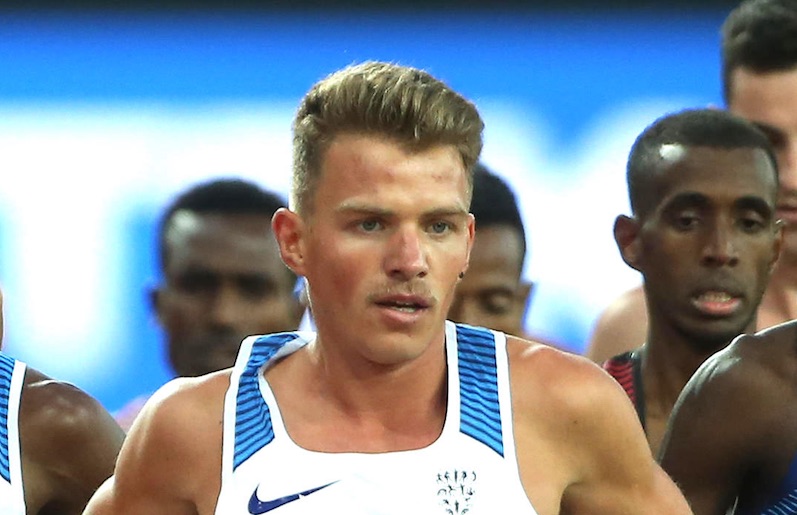 European Cross Country bronze medalist Andy Butchart is among the 25 athletes who will represent Scotland in athletics at the Gold Coast 2018 Commonwealth Games.

The team includes 19 athletes who competed at the home Games in Glasgow 2014, including Eilidh Doyle, who will compete in a third successive Commonwealth Games. Fellow Glasgow 2014 medallists, 800m runner Lynsey Sharp and hammer thrower Mark Dry are also named.

Callum Hawkins, who finished fourth at the World Championships in the marathon and Robbie Simpson, who missed out on London 2017 due to injury make up the marathon team.

Joining them in a strong endurance squad is Butchart, who will make his Commonwealth Games debut following top-eight finishes at both Olympic Games and World Championships, Jake Wightman and Chris O’Hare, while Olympians Eilish McColgan, Steph Twell and Lennie Waite form a formidable force in the women’s events.

Fellow Olympian Beth Potter is set for an unprecedented double at the Gold Coast Games. Already named to compete in the triathlon, if the programme and recovery allows, she will compete on the track for the 10,000m. In doing so, Potter would become the first athlete to compete in two sports for Team Scotland at a single Games.

The selection reached 25 with 20 places having been made available plus three Para athletes and two more for a 4 x 400m relay squad, with those athletes not competing in individual events.

“I want to offer my congratulations to the athletes and coaches selected, said Rodger Harkins, Performance Director at scottishathetics. “They have really performed well in the past year and made a commitment to the Commonwealth Games and to a Gold Coast event being held in April.

“When you take in the way Scottish athletes and coaches have stepped up over the past two years – and their involvement in the Olympics in Rio and then London 2017 – then we see the strength and the depth. Here we are seeing that reflected in a Team Scotland selection for athletics.”