Mo Farah set for return to London’s Big Half 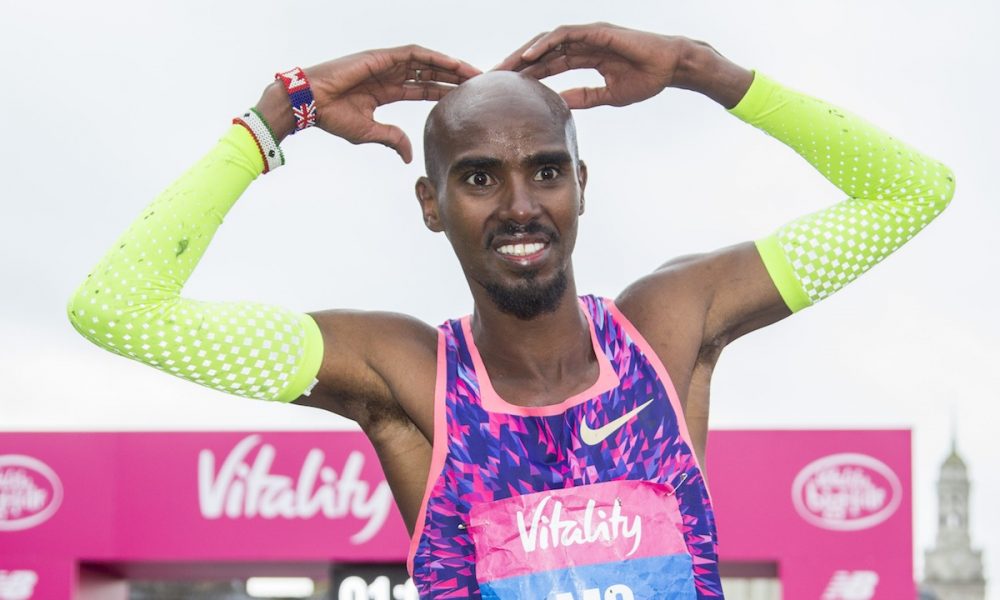 Mo Farah will return to the streets of London to defend his title at The Vitality Big Half on Sunday, March 10.

The four time Olympic gold medallist and six time world champion won the men’s race at inaugural event in 2018, crossing the line in 61:40 to beat Kenya’s Daniel Wanjiru, who finished three seconds behind.

Farah went on to break the British marathon record clocking 2:06:21 to finish third at the 2018 Virgin Money London Marathon.

In October, the 35 year old claimed his first marathon victory, winning the Chicago Marathon with a new European record of 2:05:11.

Farah is also set to be back in the capital for the 2019 Virgin Money London Marathon on April 28.

“The Vitality Big Half is a fantastic event and I’m really looking forward to returning this year,” said Farah. “The crowds were amazing last time. I’m feeling stronger than ever and this race is all part of my preparation for the big one in April.

“The Vitality Big Half is doing a great job of encouraging more people to get into running. This half marathon is unique in that Londoners from all communities and backgrounds come together to get involved.

“Running is great for your physical and mental health. It’s kept me driven and has taken me from strength to strength. I would encourage everyone to get into running, be it a few miles at your local park or training for an event like this.”

Farah is the first athlete to be announced for the half marathon that starts near Tower Bridge and finishes by the iconic Cutty Sark in Greenwich.

Launched in 2018, the event saw more than 11,000 runners take part in its first year, despite the Beast from the East and days of snow leading up to the race.

Laura Muir and Andy Butchart among athletes confirmed for GB Indoor Championships
Great Stirling XCountry: Who, what and when?