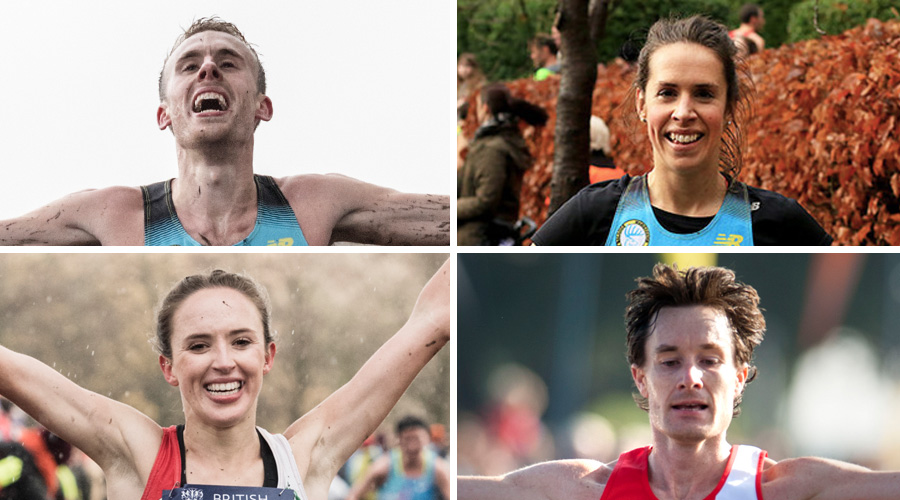 Over the past week, there were some standout performances from British athletes, including Emelia Gorecka and Ben Connor in Liverpool, Chris Thompson and Eilish McColgan in Manchester (USA) and Elinor Kirk in Florence.

Elsewhere there was top racing at the Wilmslow 10k, Wolverton 5 Mile Road Race and the Wesham 10k.

Elinor Kirk clocked 2:36:22 and finished fourth in her debut marathon in Florence. The Welsh athlete achieved Wales’ A standard for the Commonwealth Games.

Bacha Zelalem Regasa took the victory in the men’s race, while Tune Dire Arrissi won the women’s title in 2:28:55.

Olympian Chris Thompson of Aldershot Farnham & District won the king of the hill at the 81st Manchester Road Race in the USA.

Thompson finished third overall after leading for most of the race. An exciting finish saw just four seconds splitting the first three, with Paul Chelimo winning in 21:32.

Ethiopia’s Buze Kejela won the women’s race in a sprint for the line in 23:57. Olympian Molly huddle had to settle for second in 23:58, with Molly Seidel third in 24:12. Two seconds behind following up a great win at the Leeds Abbey Dash was Eilish McColgan with 24:14.

Under blue skies, Matt Clowes won the Run North West organised Wilmslow 10k. The Cardiff Ac runner took the race out from the start passing 5k in 14:47, twenty seconds clear of Ben Fish of Blackburn Harriers. Clowes went on to win in 30:37, Ben Fish second and Chris Arthur of Bowland finished third in a big personal best of 30:56.

Laura Hesketh of Clayton le Moors and Katy Hedgethorn passed in 16:52 and 16:56 respectively. However, it was the Clayton le Moors athlete who built up a fifteen second lead in the second half to take the victory in 34:30 and a 16 second personal best.

Gemma Connolly of St Helens Sutton Ac finished third with 35:56 and in fourth was Diane Mcvey of local running club Wilmslow with 36:10. Full results can be found here.

Ben Connor clinched the senior men’s race in Sefton Park with a fantastic performance in 30:18. Alex Teuten finished an impressive second in 30:20, with Sam Stabler third in 30:26. 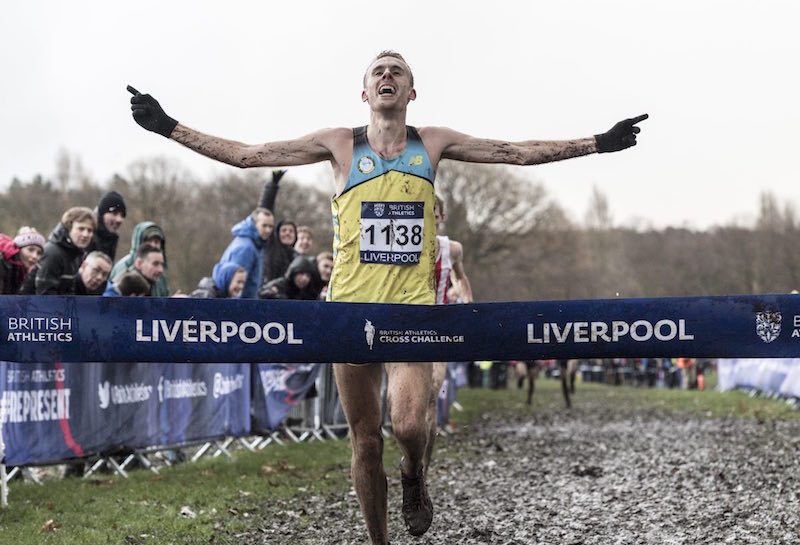 Dewi Griffiths finish fourth in 30:27 to complete the four automatic spots for the GB team set for the European Cross Country Championships next month.

Emelia Gorecka continued her comeback with a stellar display to win women’s event at the third event of the Cross Challenge series. The Aldershot athlete won in 27:59, with Jess Judd seven seconds behind in 28:06. Gemma Steel finished third in 27:59.

A full report from the Liverpool Cross Challenge can be found here.

Kevin Seaward won the 53rd edition of the Milton Keynes based 5-mile race. The Irish Olympian was the clear winner in 24:04, finishing forty seconds ahead of his nearest challenger. Second was Ryan Byrling of Luton AC in 24:44, with Elliot Dee third in 25:43.

Rob Danson of Wesham claimed the victory in 31:17 continuing a fine run of form. Carla Davies of Red Rose won the women’s title in a personal best 37:02. Full results can be found here.