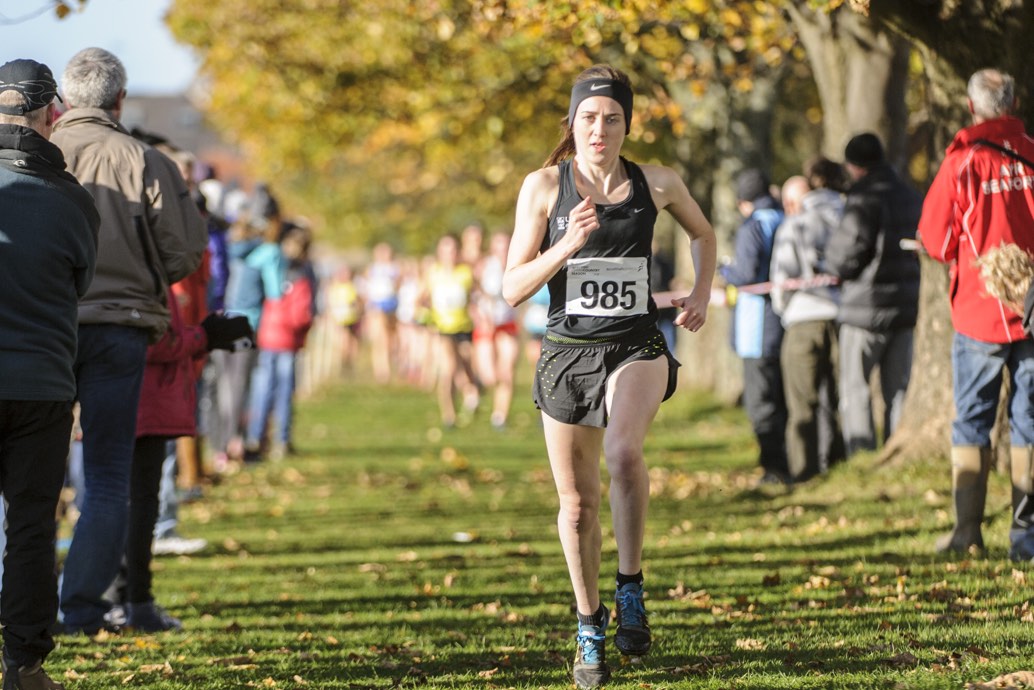 Muir makes a return to racing this weekend for the time since this summer’s World Championships in London, where the 24-year-old finished fourth over 1500m and sixth over 5,000m respectively.

“I’ve not raced since the World Champs. I’m looking forward to it and always enjoy racing and meeting up with athletes I’ve known for many years,” said Muir, ahead of a return to the mud and fields. “I always like to race in Scotland if and when I am able to fit it into other competition plans.”

Muir has won the title for the past two years and is aiming for a fourth win in six years with only Rhona Auckland having broken that sequence in 2013 and 2014.

“I’ve raced the 4K for the past few years and I really enjoy it,” added Muir, who will represent Glasgow University. “I always think cross country at this time of year helps give you a good base for the following season on the track.” 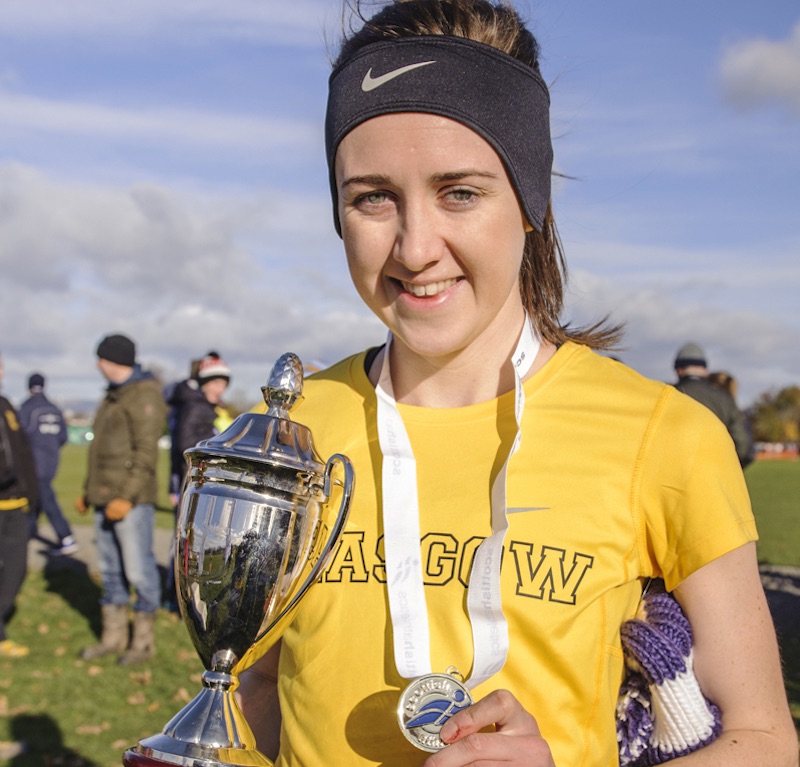 Large numbers once again mean both the women’s and the men’s race should be keenly-contested through the field as hundreds of U17 and U15 athletes also gather at the Kirkcaldy High School venue, which has hosted Scottish Primary School XC races in recent years.

It’s a well-known location for Kirkcaldy’s Scotland international Steph Pennycook and GB internationals like Josephine Moultrie and U20 Athlete of the Year Jemma Reekie, while Central AC’s Morag MacLarty was fastest at the Lindsays XC National Relays, where Mhairi Maclennan also ran well.

Central AC are both the women’s and men’s defending champions – with the men looking to make it a hat-trick of successes.

In terms of the individual medals, those in contention could well include two athletes who represented Scotland with distinction at the Leeds Abbey Dash last Sunday (November 5) – Logan Rees of Fife AC and Lachlan Oates of Shettleston Harriers. Both recorded PB performances on the road.

As that was happening in Leeds, Sol Sweeney of Glasgow Uni and Aberdeen AAC’s Michael Ferguson fought out a tough battle in the Scottish Unis over 9K. GB international Sweeney won that one, as he prepares for the Euro Cross trials in Liverpool later this month.

The U15 races kick things off on Saturday with the Girls at 11.30am followed by the boys at 11.45am. The race distance for this age group – with individual and team medals on offer – is 2k.

Then it is the turn of the U17s to contest national championship honours over a course of 3k. The U17 Women’s race is at 12 noon followed by the U17 Men running at 12.20pm.