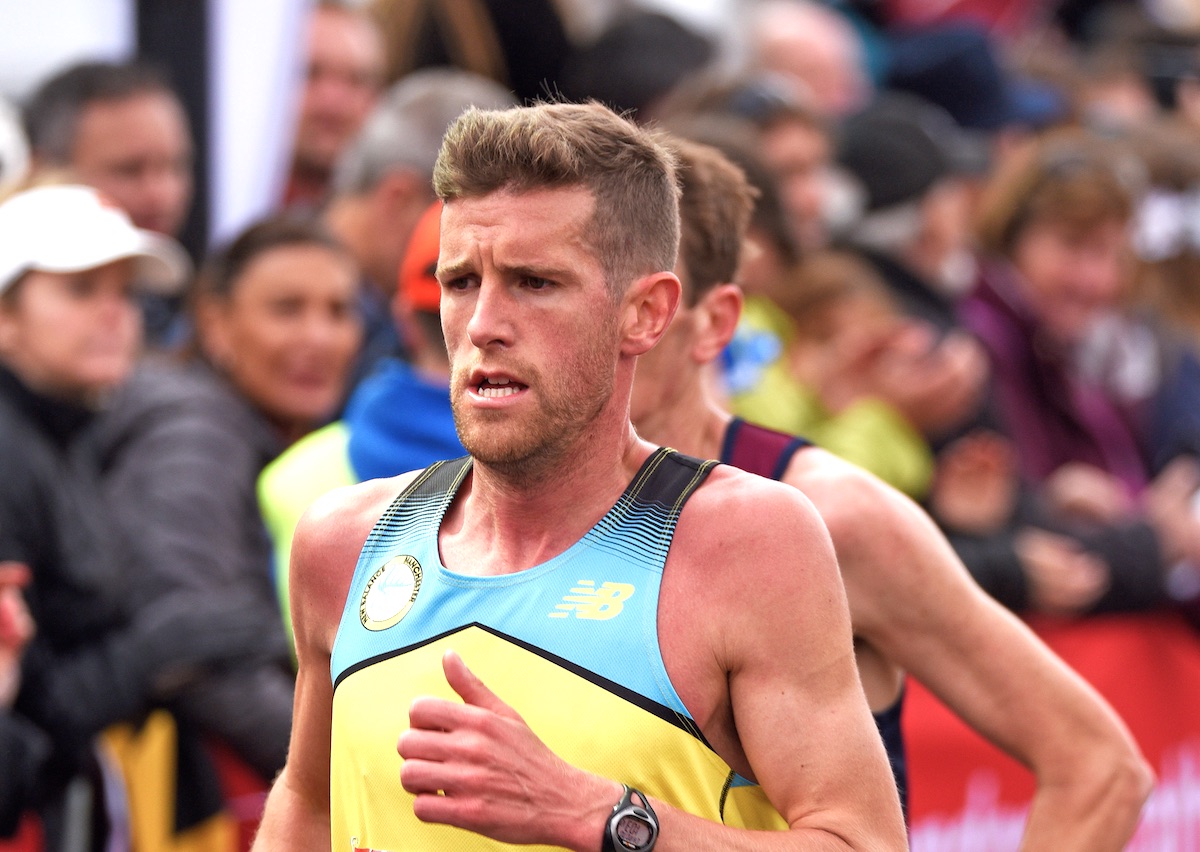 Rarely has a selection decision caused as much outcry as Jonny Mellor’s absence from England’s squad for the Commonwealth Games in Gold Coast next year.

As a runner myself, I too find it difficult to stomach a 2:12 marathon runner being left out of a squad for a championships which are meant to be a development ground for athletes with potential.

The fact that only one male athlete has been picked for running events longer than 1500m can be seen as a kick in the teeth for English endurance running especially coming less than a month after England Athletics launched an initiative to boost marathon standards.

As has been pointed out by many, Mellor’s big PB of 2:12:57 in Berlin in September is quick enough to have won a medal at five of the last six Commonwealth Games.

The Liverpool Harrier is popular and down to earth and has trained hard in the midst of overcoming a life-endangering blood condition.

Mellor told Fast Running: “I am extremely disappointed not to be selected after working so hard to achieve the qualifying time set out by England Athletics.

“England Athletics state their mission as ‘To grow opportunities for everyone to experience athletics and running to enable them to reach their full potential’. I believe the opportunity for me to run in a Commonwealth Games Marathon would enable me to reach my full potential through greater experience within a world-class field.

“I am completely overwhelmed by the support from the running community also expressing their disappointment at my non-selection. Looking at previous results I would have won a medal at three of the last four championships based on my time in Berlin. I believe I can improve on 2:12:57 and would have been in a strong position to challenge for a medal should I have been selected.

“There’s nothing I can do now other than keep working hard and I’ll do everything I can to prove the selectors wrong and achieve my goals within the sport.

“Congratulations to the other athletes selected I am only disappointed I can’t be there too.”

While it would be easy to label the decision as absurd, a closer look at some facts does highlight the dilemma England Athletics had in nominating the team.

First, England’s team is smaller than for recent Games.

The Commonwealth Games Federation’s new quota system puts a limit on the overall number of athletes competing. Having a more predictable number of athletes at future Games will, it is hoped, make it a more attractive event for cities to bid for.

Each country has therefore been allocated a certain number of athlete positions. For England, this was 235 and this does not include team sports, para events or weightlifting. Commonwealth Games England then decided, based on a number of factors, to give a quota of 75 to athletics.

This figure is dwarfed by the 118 (non-para athletes) who were picked for what was admittedly virtually a home games at Glasgow 2014. Ninety-seven athletes were picked for Delhi 2010. The team picked for Melbourne 2006 was, according to Athletics Weekly at the time, the smallest since Brisbane 1982.

I could not retrieve from the archives the exact number of non-para athletes, but it was at least 89 and at most 91. Either way, the squad picked for Gold Coast is by far the smallest in 36 years.

When you consider that there were 60 English athletes picked for this year’s World Championships, a much significantly better-standard affair, it is obvious that higher-calibre athletes would be upset.

Yet in some events, the British team includes genuine real medal contenders who were not even close to making GB’s team for London 2017. England’s team is very field-heavy, but this is to take advantage of the low standard in these disciplines in the Commonwealth.

Not so in the men’s marathon, whose world rankings are dominated by one Commonwealth nation – Kenya. Of course, each country can only pick up to three athletes per event.

However, to look simply at Mellor’s PB and recent medal-winning times ignores how the marathon is normally played out at a championships. Tactics and conditions often slow the times. Further, the nature of the event is such that it has a much higher number of casualties, making it more open, so it’s not uncommon to see someone place much higher than their world ranking.

For that reason, it is definitely worth putting a 2:12 marathon runner into a World Championships when the team size isn’t limited. But when you’re only allowed 75 athletes, do you put your money on a good athlete in an event where a couple of dozen could have an outside shot at a medal – or one who may be better in world terms in a discipline with fewer contenders?

If you want to include the 2:12 runner, who do you leave out?

A look at this year’s Commonwealth rankings provides an interesting insight. The list below shows where each athlete on the England team ranks when you account for the three-athletes-per-team limit (courtesy of tilastopaja.eu). Jonny Mellor comes in at 17th in that regard – that’s low compared to the picked squad as a whole.

However, don’t forget that in the marathon there is a bigger chance of the top athletes missing Gold Coast, given the attraction of big-money races elsewhere. The Glasgow 2014 winner, Mike Shelley of Australia, was ranked just 12th on a three-per-nation basis for 2013, having a PB of 2:11:23 (he improved eight seconds in Scotland).

I certainly hope and think Mellor probably will get the chance to prove he could do the same in Australia. An injury will most likely occur for one of the 75 and Mellor must surely be one of the most likely replacements. As he has said he will do, he no doubt will keep working hard and that Gold Coast place may yet come along.

England team in 2017 Commonwealth rankings, allowing only three athletes per country (Jonny Mellor is 17th in the marathon)

British men were better marathon runners in the 1980s
Anti-doping: Is it now a PR exercise?